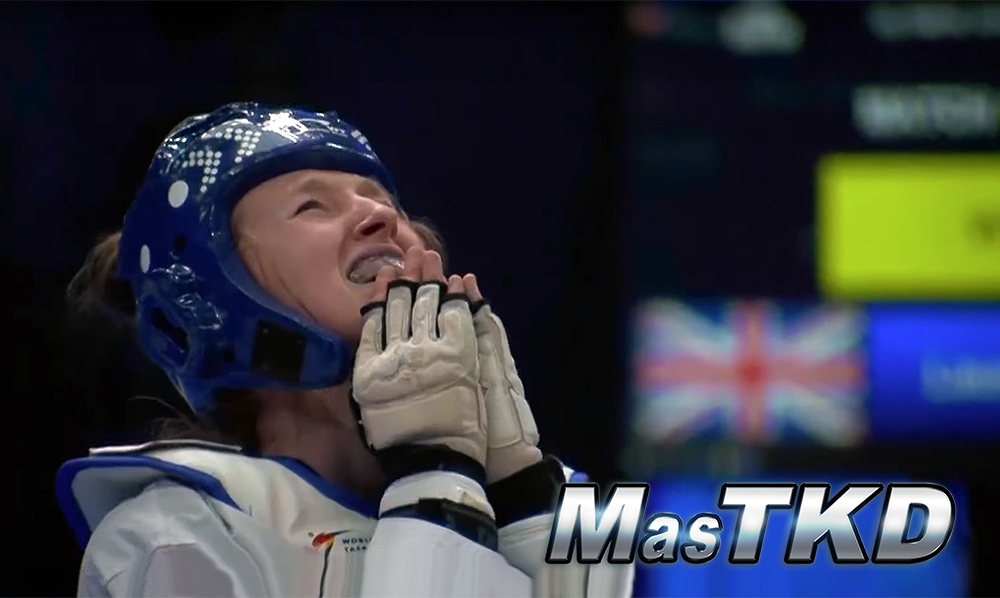 The World Taekwondo (WT) announced that the Wuxi 2021 World Taekwondo Championships will be rescheduled to take place sometime between October and December of next year.

This is stated in a letter issued by Dr. Chungwon Choue, president of WT, which was released last Tuesday at Seoul, South Korea.

“The World Taekwondo Championships originally scheduled to take place in Wuxi in May 2021 should be postponed,” says the letter.

The measure was taken because of the reprogramming of the most part of events worldwide by the growing pandemic Coronavirus COVID-19, which broke out in the previous December.

The World Taekwondo Championships has been held every two years since 1973, when it was first held in Seoul. The last edition was in Manchester, UK.

What led WT to postpone the event was the rescheduling of the Tokyo 2020 Olympics for July and August of next year.

Postponed! Tokyo Olympics will be in 2021

Besides of this announcement, Dr. Choue reported – also – that the new dates of Tokyo 2020 do not affect the quota of each continent for the fair.

For the Olympic Games, Taekwondo contributes with 128 athletes who compete for a medal in eight divisions. The representation of 96 is already known, it only remains to define the 32 seats, 16 from Europe and 16 from Asia.

This is because the Olympic Qualification Tournaments of these continents were postponed due to the restriction of holding massive events to prevent the spread of COVID-19.

“With the pertinent aspects of the Olympic Qualification Tournaments in Asia and Europe, we agree that they – the organizing committees – should carry them out this year,” Choue warns in the document.

Wuxi is the site where the Grand Slam format debuted, highly attractive for the money awards it gives to the medalists.