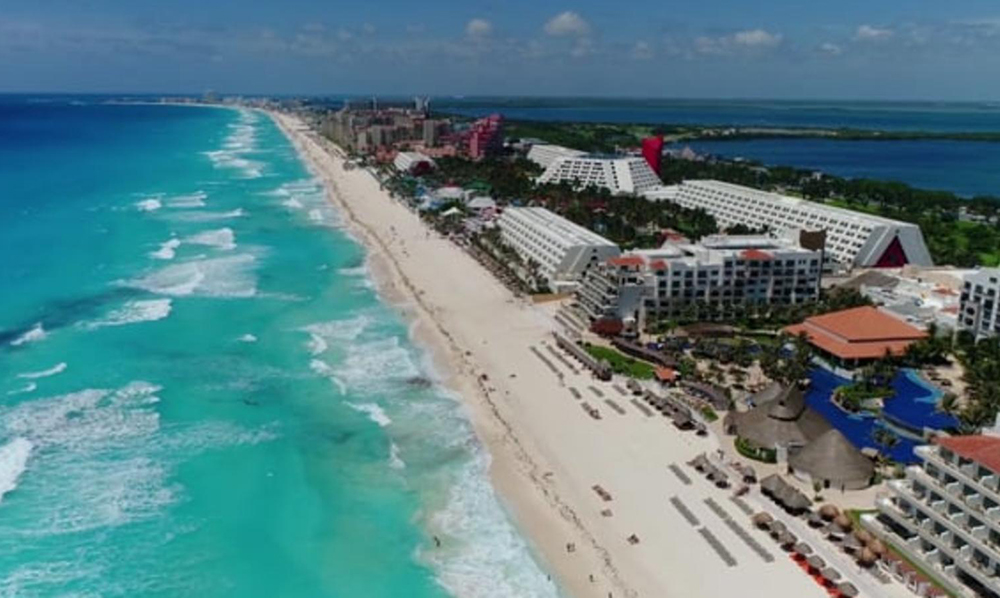 In an official letter issued by the World Taekwondo (WT), it was confirmed that the Cancun Grand Prix Final remains intact without suffering any modification to its initial schedule.

At least, for this first round, the event is going without wounds caused by the Coronavirus COVID-19 pandemic that keeps the world in crisis.

The armor of the tournament came some days ago, through the letter signed by the president of WT, Chungwon Choue.

WT orders to cancel official events on April and May

“The World Taekwondo Grand Prix Final and Gala in Cancun, Mexico is also scheduled to take place on November 28 and 29”, said Choue.

However, it will be necessary to analyze the situation of each country hosting official events after May, in order to be able to say forcefully that the tournament continues.

In the same document, it can be read that WT ordered to cancel all the official tournaments in April and until the end of May.

For his part, the president of the Mexican Taekwondo Federation (FMTKD), Raymundo González, is aware of the situation that affects the planet.

“I think we are all waiting for what will happen, since the information that is being disseminated is that this (the COVID-19 pandemic) is going to last a long time and I don’t want to anticipate something that we don’t know yet what’s going to happen”, González told MasTKD.com.

The FMTKD was notified as the organizer of the 2020 Grand Prix Final and the WT Gala Ceremony at the last Manchester World Taekwondo Championships in 2019, when Dr. Choue made the official announcement.

The Grand Prix Final is attended only by the best eight athletes in the Olympic ranking and is classified as G8.

Only the World Junior Championships in Bulgaria and the Cancun 2020 Grand Prix Final remain unchanged.