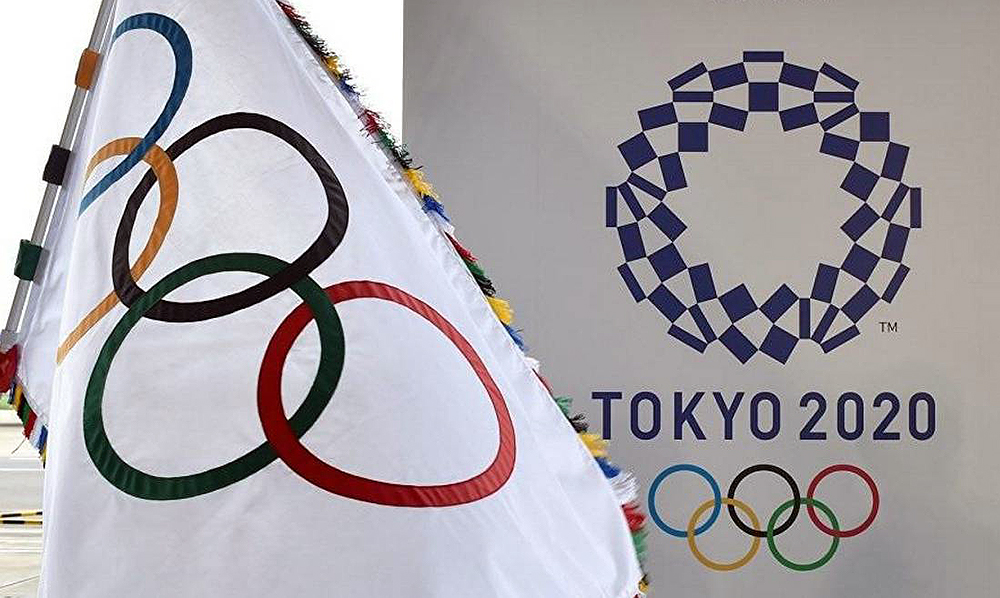 This Tuesday the organizers of Tokyo Olympic Games postponed them until 2021, due to the growing pandemic of COVID-19.

Japan’s Prime Minister Shinzo Abe was the one who announced it and assured that the International Olympic Committee (IOC) accepted the request. The measure will also apply to the Paralympic Games.

“I proposed to postpone one year and (IOC) President Thomas Bach replied that he accepted it,” Abe said.

Tokyo 2020 was scheduled to start on July 24 and end on August 9. However, now it will be before the end of the summer of next year.

After the announcement of the Japanese Prime Minister; the IOC and the Organizing Committee gave a joint statement pointing to COVID-19.

“In the current circumstances and based on the information provided by the WHO today (Tuesday), the IOC President and the Prime Minister of Japan have concluded that the Tokyo 2020 Olympics should be rescheduled for a date after 2020, but not later than the summer of 2021, to safeguard the health of athletes, everyone involved in the Olympics and the international community, “the document read.

Although the event will be in 2021, the Organizing Committee reported that, for marketing reasons and because hundreds of items have already been made and are stored, the official name of the event will continue to be Tokyo 2020.

The announcement was made just a day after Oceania seconded Canada saying it was giving up participation in the Games because they wanted to ensure the health of its delegations.

This news also came to light after the last Sunday the IOC said they would make a decision within a maximum of one month.

During the 124-year history of the modern Olympics, this is the first time they have been postponed.

Also, different political events out of tune with terrorism by the Cold War threatened the jousts of 1980 and 1984.