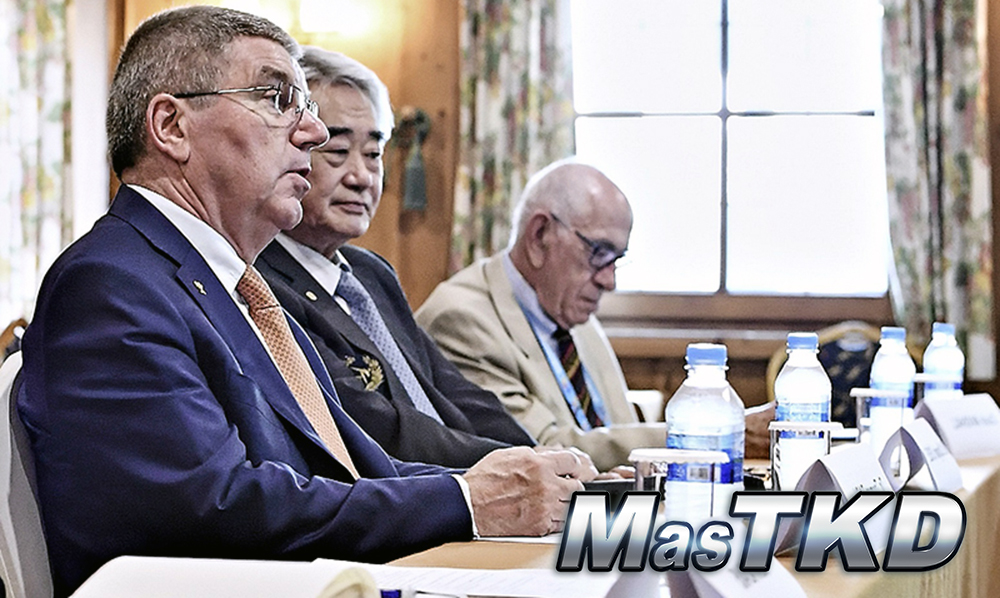 Many media around the world confirmed the fact of the postponement of the OG, but Bach said that this is not a measure that they can take that easy, they should have to do many arrangements with Organizing Committee of Tokyo 2020, and the Japanese government.

Dr. Choue: “We will continue working closely to minimize the risk of spreading the virus”

This because some venues needed for the Games could potentially not be available anymore if this case happen. Also, millions of nights are already booked in hotels, so this would be another difficult matter to handle in case of changes. Besides the international sports calendar for at least 33 Olympic Sports, that should suffer and had to be adapted to new dates; this just to mention some things that should have to be changed.

One thing is very clear, and that is, that the Olympic Games will not be cancelled at all.

Therefore, and as the letter says, IOC will have to do the study of different scenarios, it would need the full commitment and cooperation of the Tokyo 2020 OC, and Japanese authorities, and of all the International Federations and National Olympic Committees, and all stakeholders of the Olympic Games.

“Together with all the stakeholders, we have started detailed discussions today to complete our assessment of the rapid development of the worldwide health situation and its impact on the Olympic Games, including a scenario of postponement. We are working very hard, and we are confident that we will have finalized these discussions within the next four weeks”, said Bach in his letter to the athletes.

Until then all Taekwondo family around the world, will have to wait until the final decision is made by the IOC.