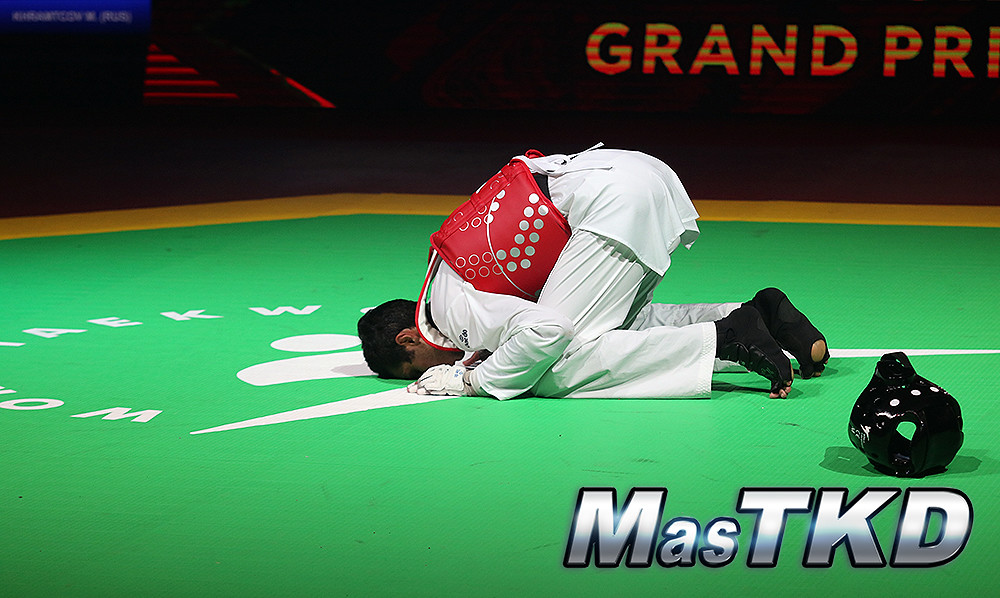 “Safety and well-being of athletes is paramount in the eyes of the IOC and the wider Olympic Movement. With the 2020 Olympic Agenda, we have proven our commitment to put athletes at the heart of Olympic movement. This commitment is reflected in the support for athletes in and out of competition, that is to say recognizing all of the rights of athletes, including right to operate in a safe and supportive environment”. Uğur Erdener, IOC Vice-President President of the IOC Medical and Scientific Commission.

The IOC’s initiatives to prevent harassment and abuse in sport (PHAS) were established by the Athletes Commission, the Athletes Environment Commission, the Medical and Scientific Commission, and the Commission on Women in Sport, with the collaboration of the National Olympic Committees, International Federations and experts in the field.

Following the same guidelines and philosophy of the IOC, World Taekwondo Secretary General, Hoss Rafaty, expressed in an interview with MasTKD.com when a recognized case of abuse was discussed: “WT gives the highest priority to the welfare of the athletes.”

“We will not tolerate any type of abuse within Taekwondo and abusers will be strongly puned by WT. We will support the victims so that each case reaches justice,” another WT high command emphasized to MasTKD.com.

WT is interested in clarify and solve cases of abuse and corruption as well as being involve in humanitarian projects. Repeatedly Thomas Bach and Chungwon Choue, presidents of IOC and WT respectively, have met and signed different agreements to support the most unprotected around the world. 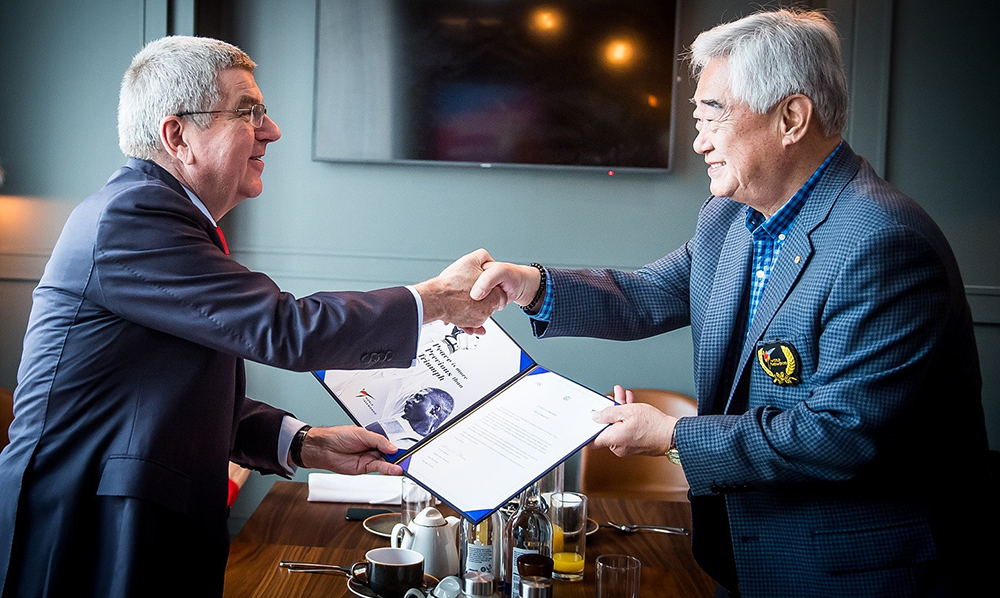 Although, in recent years, complaints and cases of abuse of all kinds in sports, politics, cinema and even the church have become known, it is still very difficult for victims to complaint and for it to be taken in to account. For this reason, World Taekwondo itself decided to take action on the matter, prioritizing attention to “the victim” and joining forces with the International Olympic Committee, which is also attacking hardly this matter.

If you feel that you are suffering from some type of harassment or abuse, you can communicate in your language to the following email, which is also available at WT official website.

This way, every time a Taekwondo related complaint arrives at the IOC site, it will have WT immediate participation, to support and follow up on the case, joining forces with the main agencies dedicated to “The protection of athletes from harassment and abuse in sports.”

For more information, you can download International Olympic Committee toolkit

Safeguarding athletes from harassment and abuse in sport