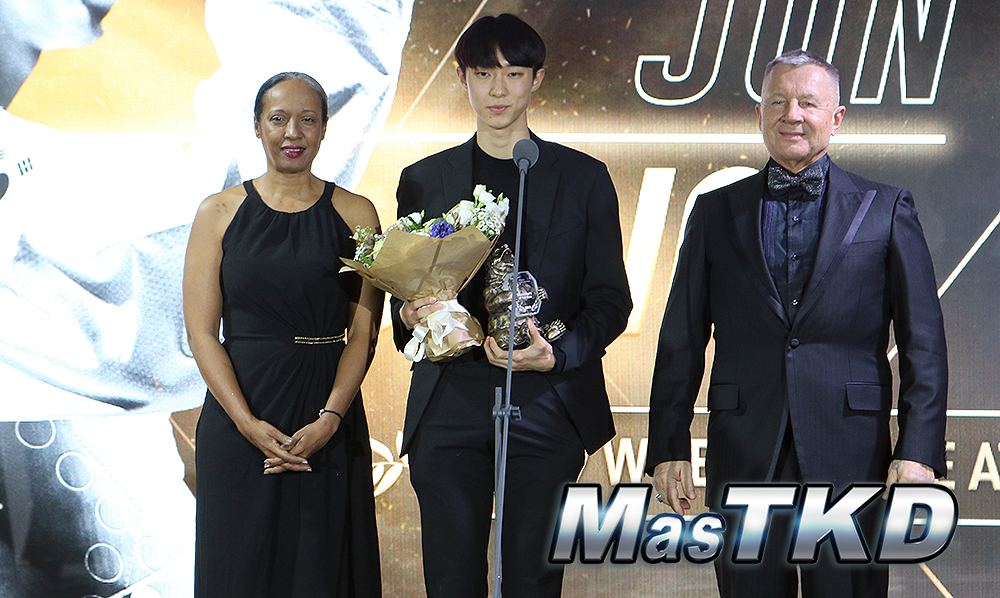 Both athletes enjoyed fantastic seasons and were deserving winners of the top accolades. Jang won Manchester World Taekwondo Championship as well as Roma, Chiba and Sofia Grand Prix this year. Wongpattanakit won gold at the Manchester Championships and Chiba Grand Prix. As Wongpattanakit is at the 2019 Philippines Southeast Asian Games, the award was accepted on her behalf. 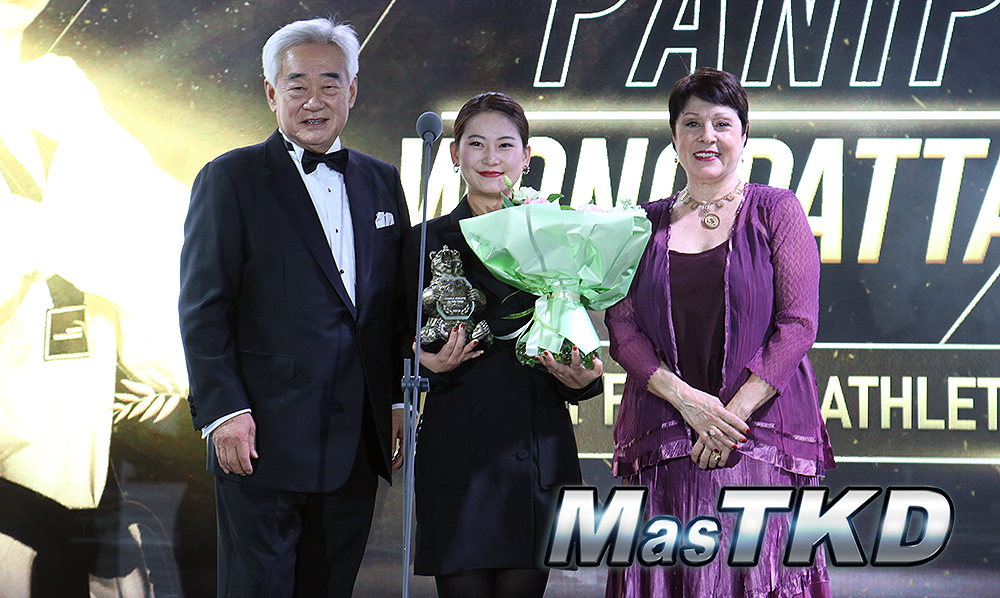 Kyo-don In (KOR) was awarded Kick of the Year after an impressive display at the Manchester Championship. The Korean also bagged a gold medal in the M+80kg final today at the Grand Prix Final in Moscow. 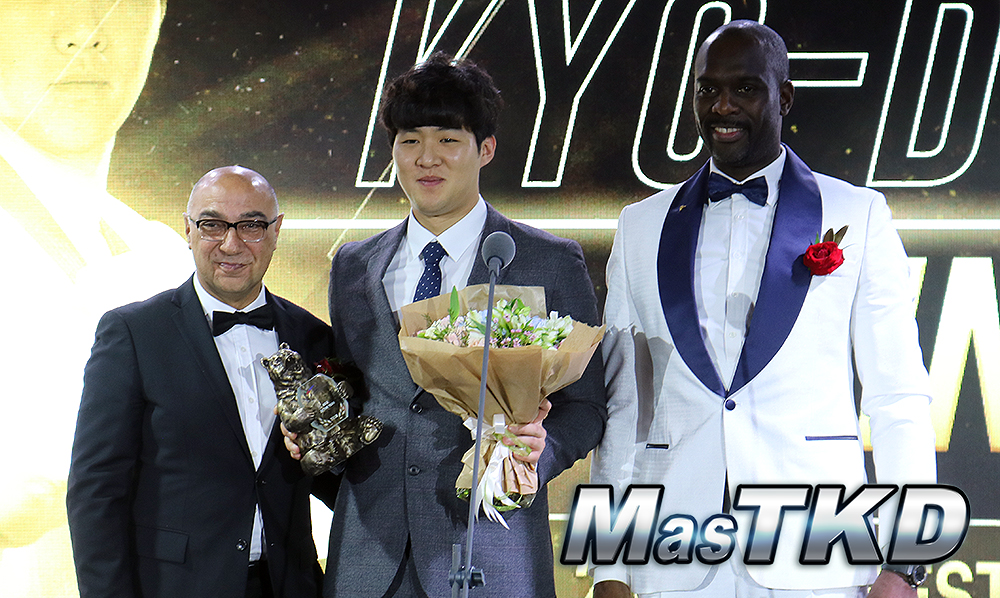 “Congratulations to all our awardees this evening, whose performances and contributions over the course of this year have made them deserving winners of these prestigious awards. 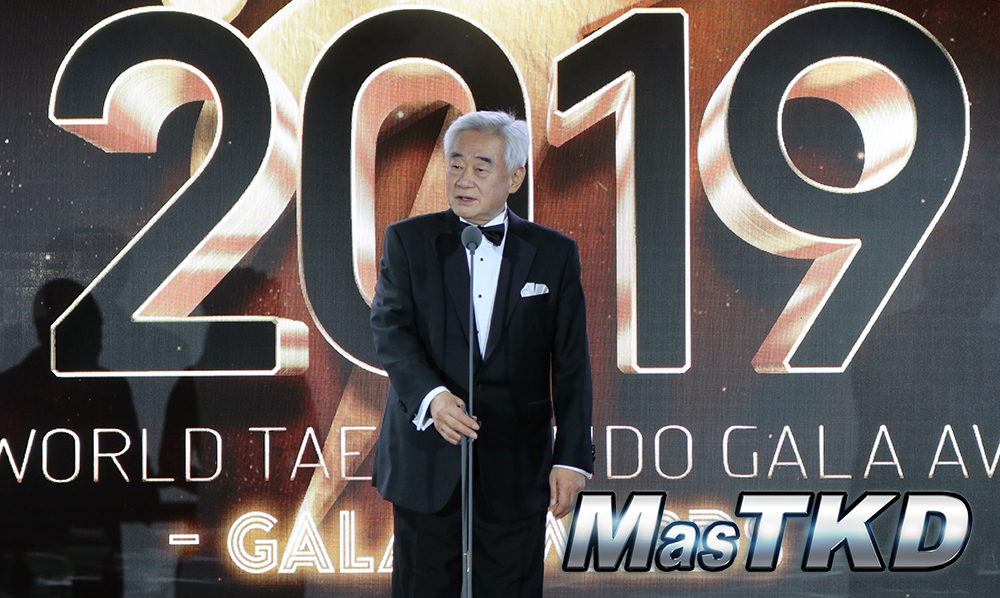 “But tonight is not just about those who won awards; it is about everyone in our global taekwondo family. It is about all the athletes whose dedication inspires us and whose performances captivate us. It is about the coaches who work tirelessly to ensure that our athletes fulfil their enormous potential. It is about the referees who make sure our competitions are fair and practiced in the true spirit of friendship and respect. And it is about our Member National Association (MNA) whose invaluable hard work, 365 days a year, makes our sport the global success that it is today.” 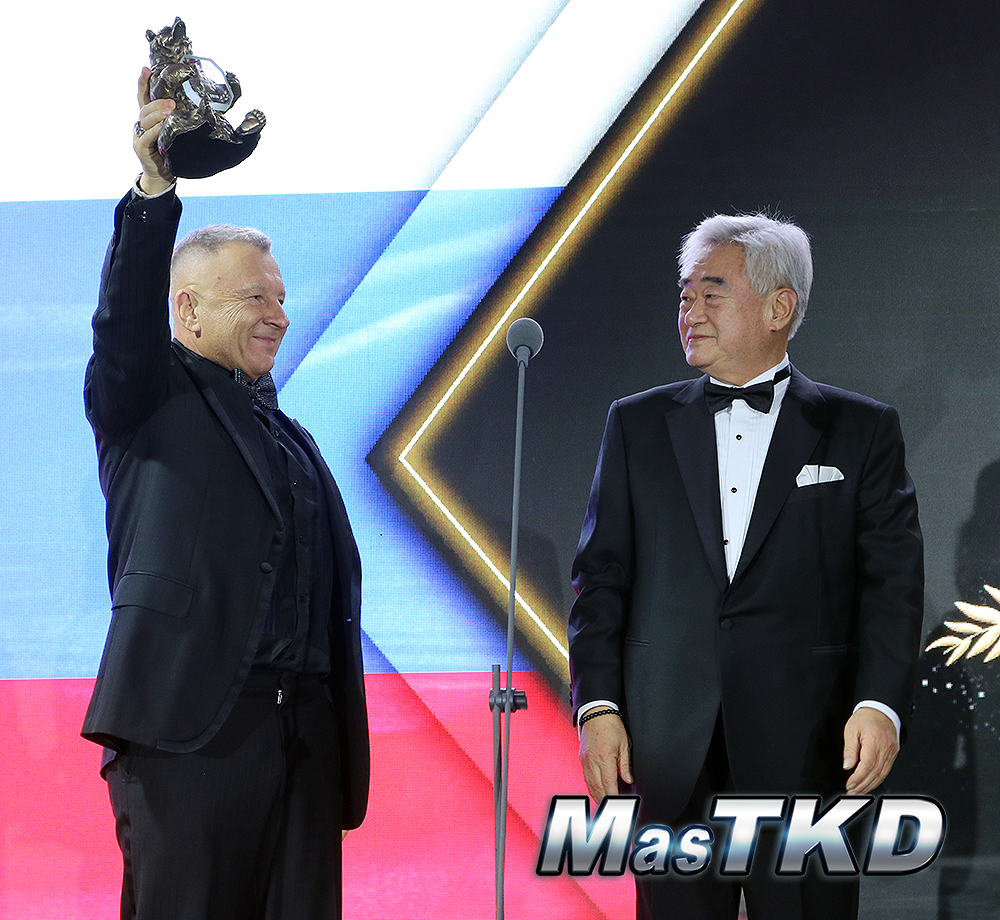 Russia was awarded the MNA of the Year in recognition of the outstanding work they have done in promoting taekwondo and the success of their national team. The Most Improved MNA of the Year went to Brazil. 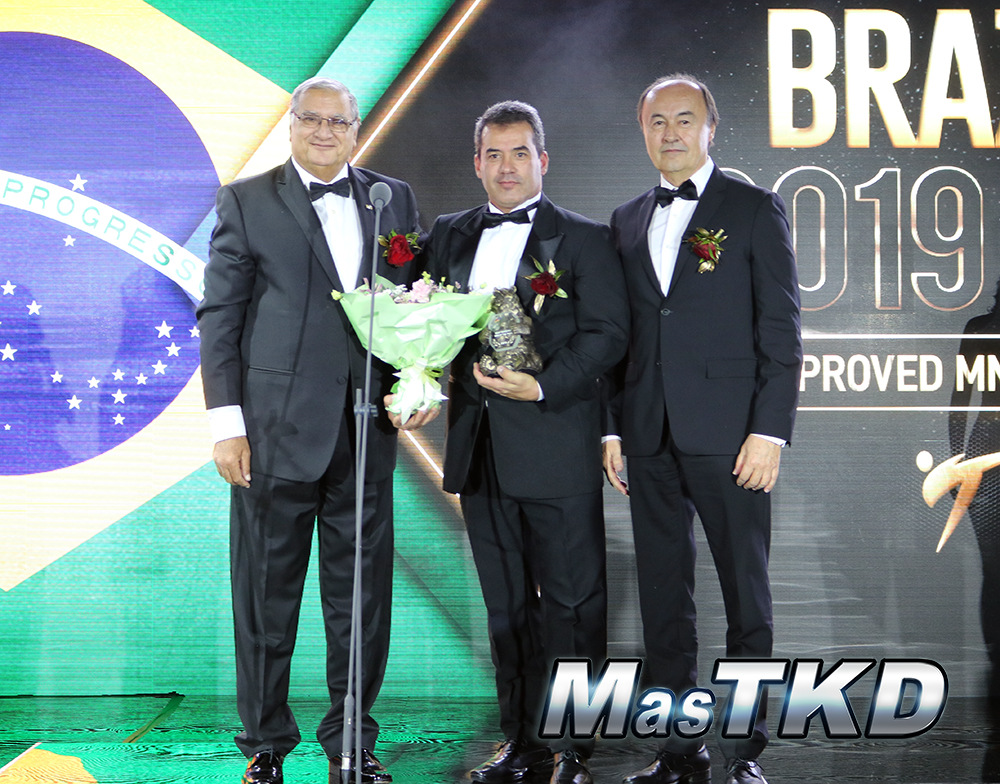 Reza Mehmandoust won Coach of the Year for Azerbaijan, and thanked his team and World Taekwondo profoundly. 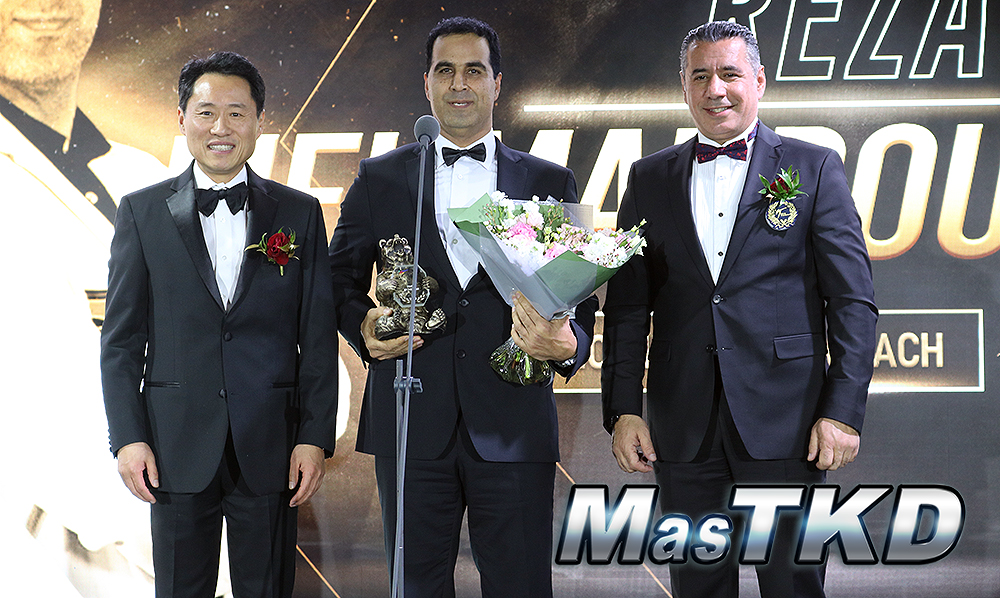 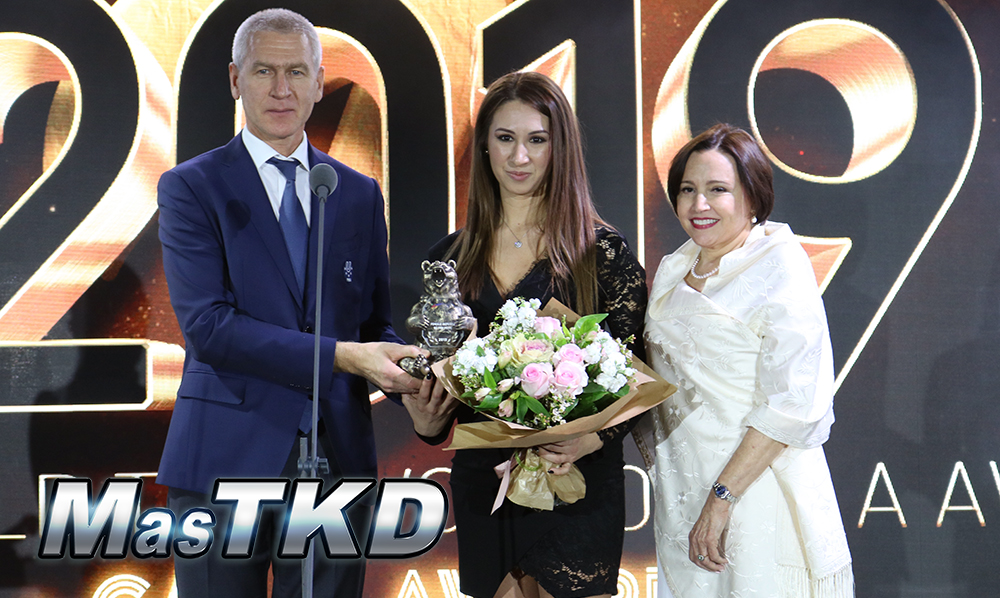 This season has seen an exceptional standard of refereeing as World Taekwondo continues to work with the international referees to ensure that matches are adjudicated fairly and consistently. 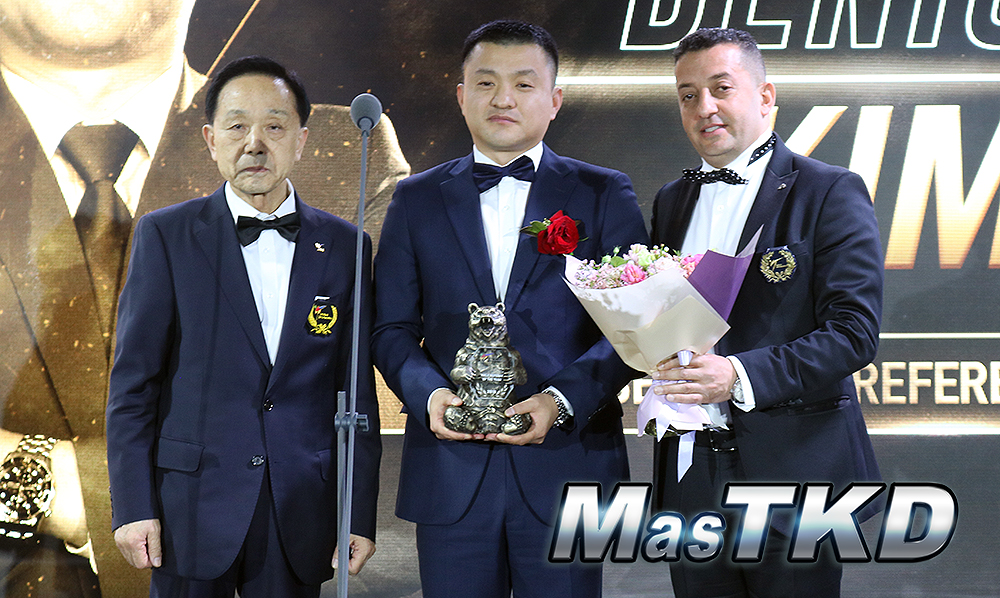 Kazakhstan’s Ruslan Zhaparov and Great Britain’s Mahama Cho won the Fair Play award, in recognition of their outstanding displays of sportsmanship at the end of their semi-final match at the Roma 2019 World Taekwondo Grand Prix. After a grueling and close-fought match, the Kazakh and Brit warmly embraced and both dropped to the floor in the centre of the mat to perform a short prayer. Their actions embodied the spirit of taekwondo and reinforced the importance of sportsmanship and respect over victory. 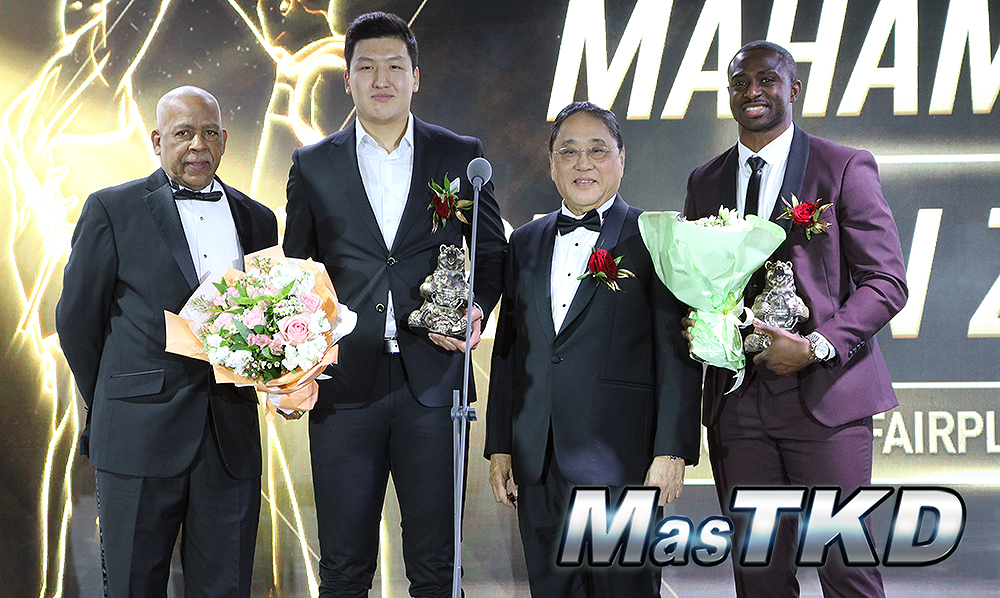 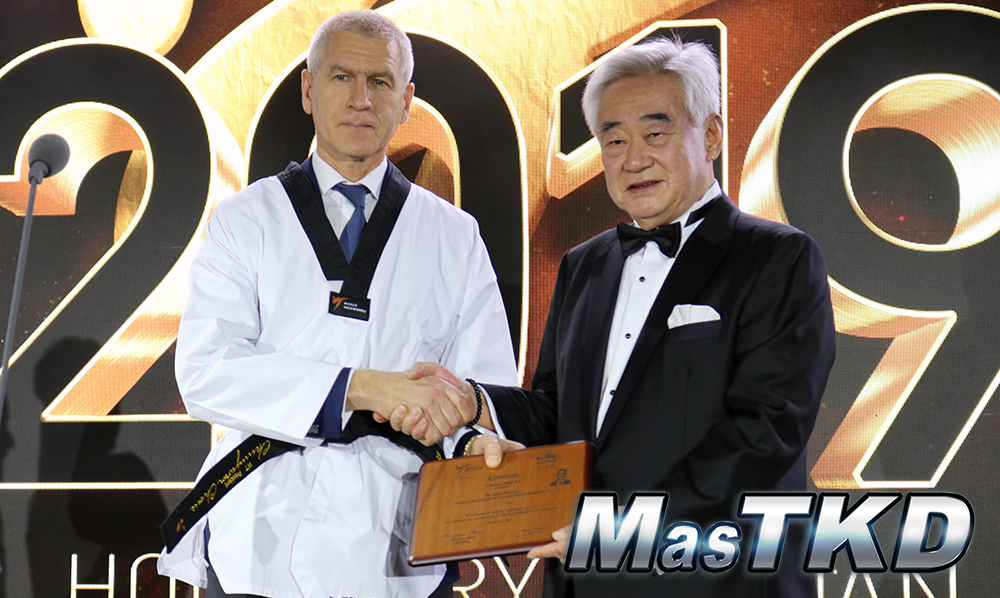 Ahead of the Gala, the Athletes’ Committee members were invited to give their perspective at the World Taekwondo Council meeting, where the Council evaluated the new competition uniform ahead of the Tokyo 2020 Olympic Games. Following feedback from all taekwondo stakeholders, including athletes, MNAs, coaches, and media, the Council decided that change was necessary. Taekwondo has developed from a traditional martial art to a popular Olympic sport and it was decided that the uniform should evolve with the development of the sport. 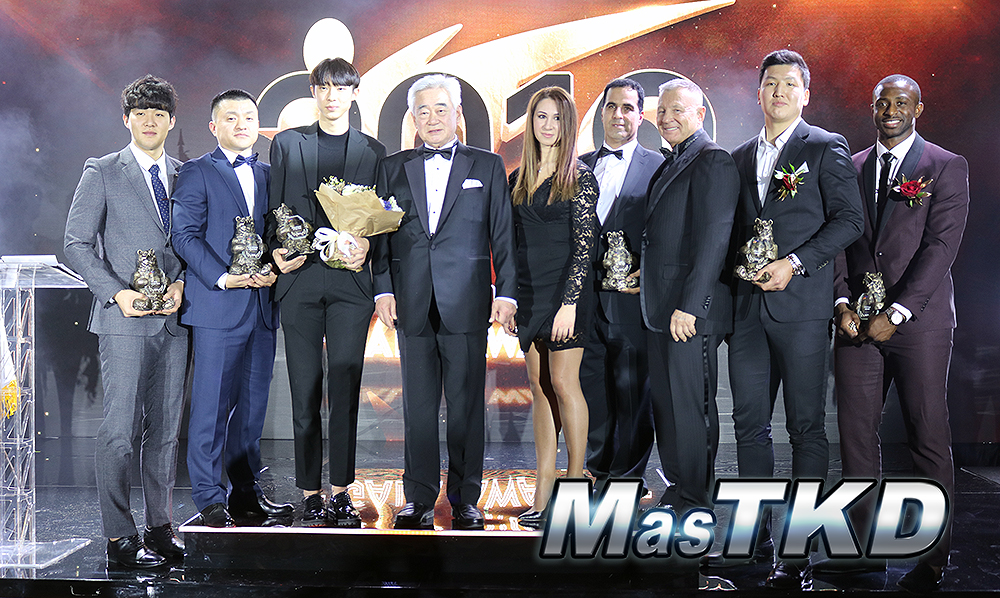