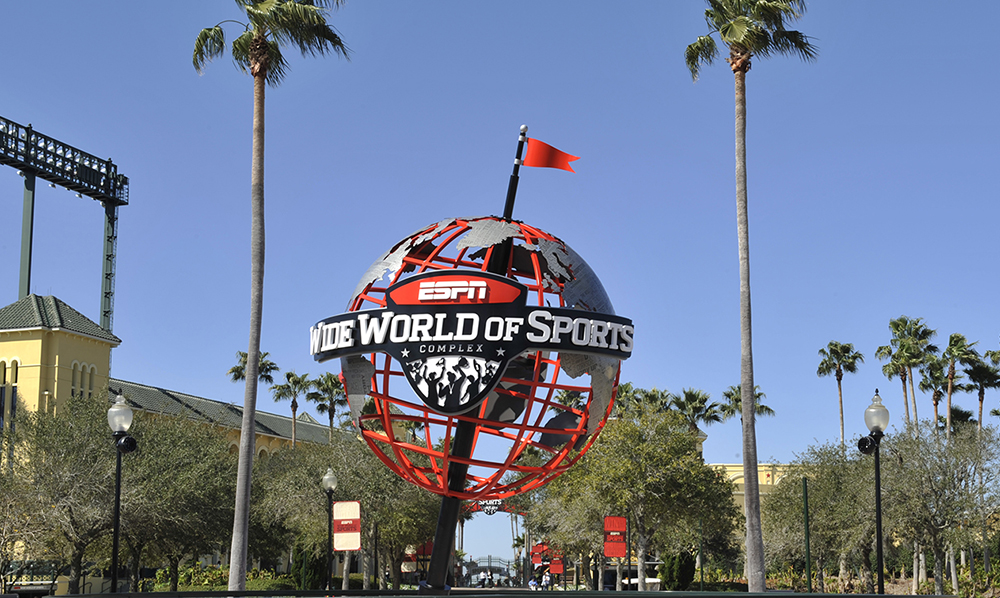 USA Taekwondo (USAT) announced that the 2020 US Open will be held at the ESPN Wide World of Sports Coliseum at Walt Disney Park in Orlando, Florida, from February 27 to March 1.

The announcement was made last week through a press release at the official website and added that the event will also be ranking for national teams.

“The new venue is absolutely stunning and perfect for such a prestigious tournament. We believe this will be the best US Open ever!”, said the technical director of the event Jeanna Salgado.

The US Open is one of the oldest events in the history of Taekwondo worldwide and, until this year, it has been sanctioned as G2 category. However, that status is not confirmed for 2020.

Although the USAT Secretary General, Jay Warwick, said he struggles to maintain the category, in the Pan-American area there are intentions to make a motion before the World Taekwondo Federation so that one of the G2 events in the Pan American area would be held across the continent. Although the President’s Cup, organized by the World Taekwondo Panamaerica (PATU), has the same rank; everything indicates that the dispute would be against the USA tournament

The initiative was born at the last General Assembly of PATU, in Portland, where a number of Latin countries urged PATU to present their position to the WT.

At that time Warwick argued that the possibility of withdrawing the US open the G2 category could threaten the success of one of the oldest events in Taekwondo, so he asked for caution and prudence when issuing the document. However, Warwick said his representative will be respectful of the decision made by WT.

For now, we just have to wait and see what happens after the PATU meeting. What is a fact is that the United States is taking a step further in organizing events.