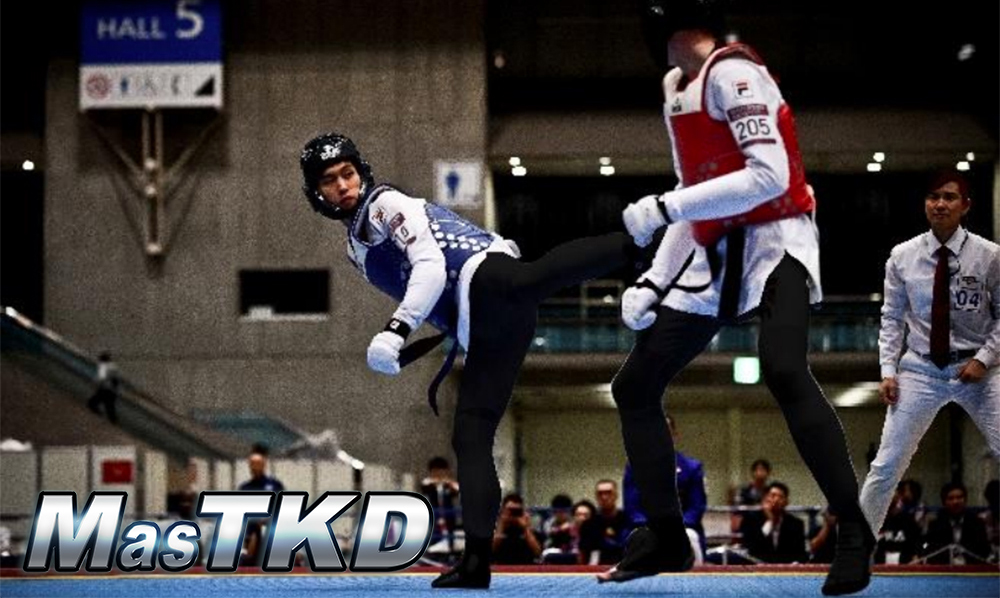 At the Manchester World Championship, the WT presented the new proposal of uniforms made by the Italian brand, with the intention of improving different aspects among which include better visualization for spectators and referees, for television and marketing issues, along with several other topics that led the World Federation to make such a proposal.

These uniforms were tested in the Test Event recently held in Chiba, Japan, where the athletes wore pants adjusted to the body, with protections included and ergonomic materials that would benefit the performance. These uniforms have not been approved for the Olympic Games, as they are at a stage in which World Taekwondo will continue to make a series of modifications to them.
Proof of that testing evolution will be seen at the coming Grand Prix to be held on December 6 and 7 in Moscow, Russia; the modification, this time is based on color. Men athletes will wear black electronic helmets, black pants, and foot sensors of the same color, leaving only the jacket in white. The women will continue with the tight white uniform presented in Japan. 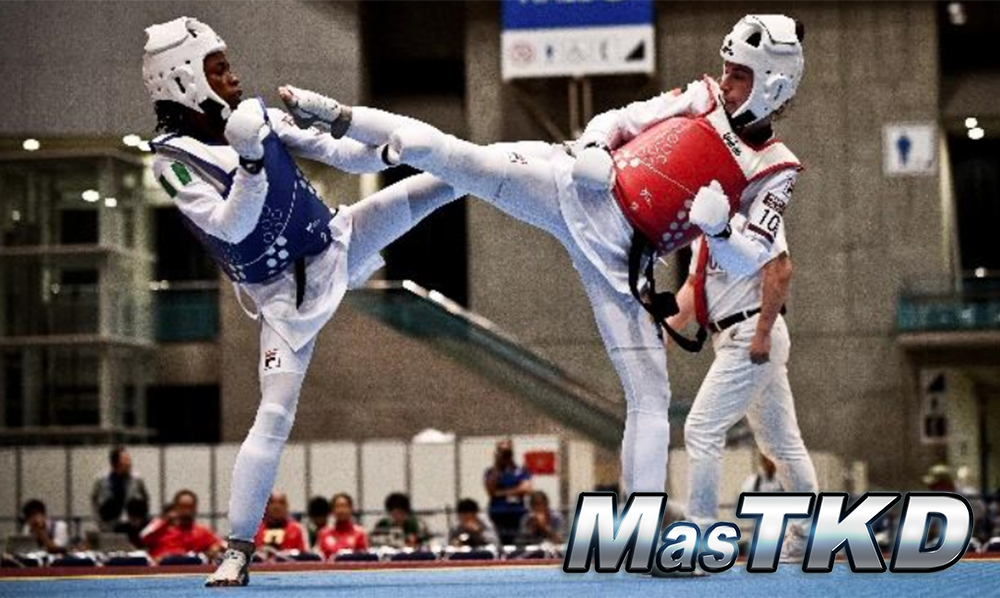 However, speaking strictly about sports, the Grand Prix Final will show the outstanding athletes that will compete to obtain the precious 80 points that are awarded to the winner in their race to Tokyo 2020, plus USD 6,000.00.

Don’t miss all the details of the Moscow Grand Prix through the world leader in information on Taekwondo, MasTKD.com.