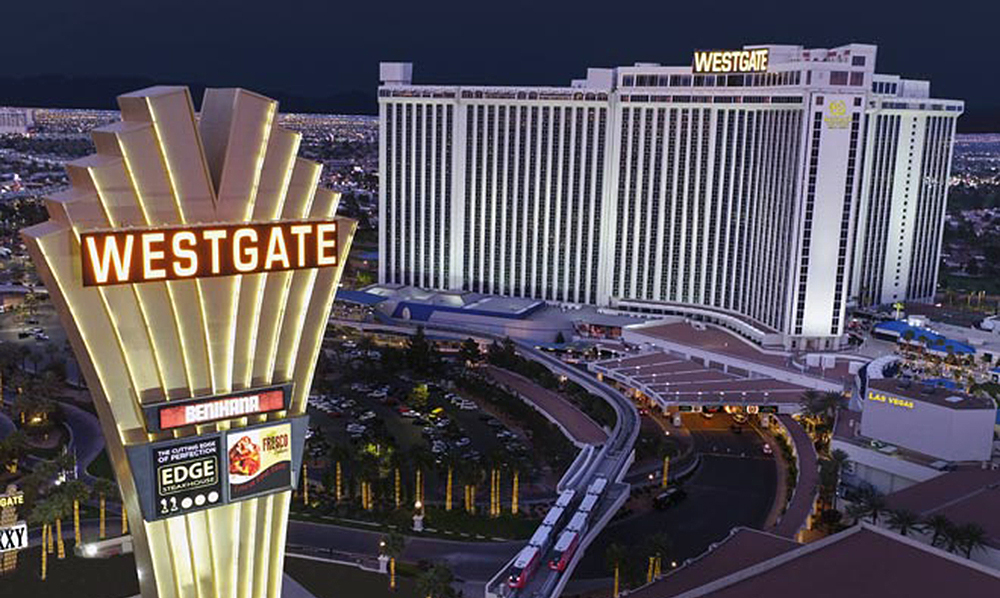 The information was disclosed just hours before the regular registration closes, according to the official Simply Compete platform.

In the 2016 President´s Cup there were up to 2000 competitors, but it included all color belts according to MasTKD.com database; but now, the 1600 athletes correspond to athletes competing in the G2 event, according to the Secretary General of the World Taekwondo Panamerica (PATU), Rick Shin.
In 2017 the number of participants reached 1435 and by 2018 there were 1396, according to the historic record of the events. 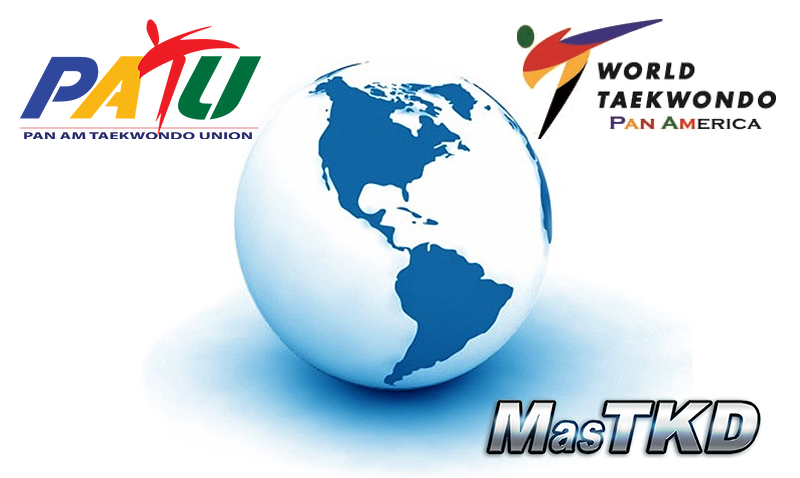 “This is the largest President of America Cup of all,” Shin said via text message.

The event will receive world Taekwondo stars such as Aaron Cook, María Espinoza, Skylar Park, Icaro Soares, Cheick Cissé, among others.
The event will be held from October 10 to 13 at the Westgate Hotel, in Las Vegas. It is a WT sanctioned G2 event, so those who win, will sum 20 vital points in the Olympic ranking which will place the top five athletes in Tokyo 2020, next December.

Rumors has it that this will be the last event in Las Vegas, since by 2020 there seems to be an agreement to hold it in Spokane, Washington; same place where the G4 Pan American Championship in 2018 was held.

However, that information transcended unofficially and even the authorities did not confirm it.