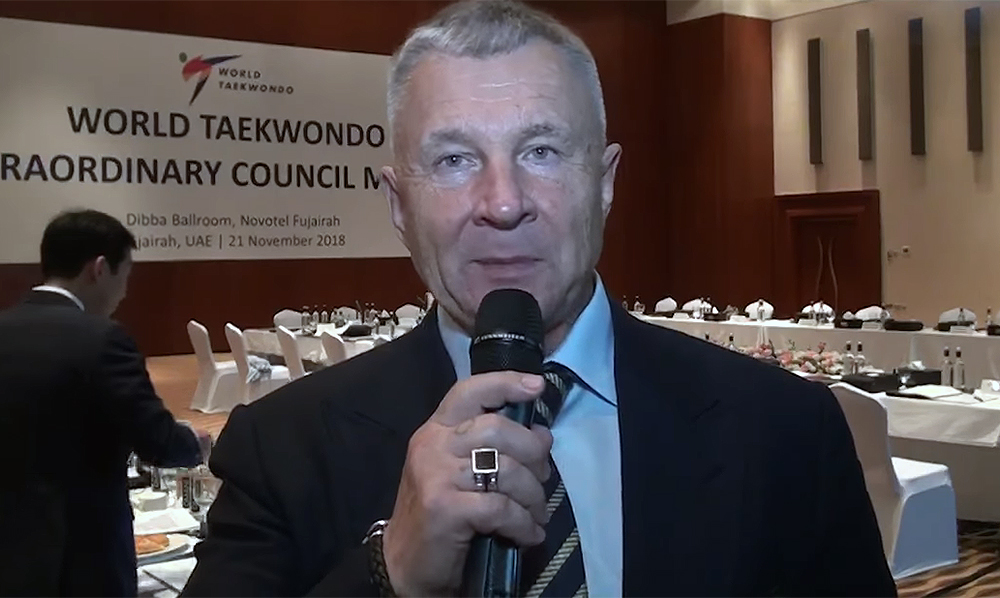 Russia has been a protagonist of various world elite events sanctioned by the World Taekwondo Federation, reflected by the results obtained by the Russian athletes. Beyond that, Russia has already hosted numerous World Taekwondo events. Among them, Kyorugi World Championships, Para-Taekwondo, Poomsae, Olympic Qualifier and three Grand Prix Series.

With the leadership of its president Anatoly Terekhov, who is part of the Executive Committee of the World Taekwondo Federation, a work team has worked over the years consolidating an organization capable of organizing major world-class events.

To close 2019 with gold clasp, the Russian Taekwondo Union will host the Grand Prix Final, which will be held on December 6 and 7 in Moscow; sixteen competitors ranking top in the WT official ranking will be competing to sum points in the race towards the Tokyo 2020 Olympic Games. 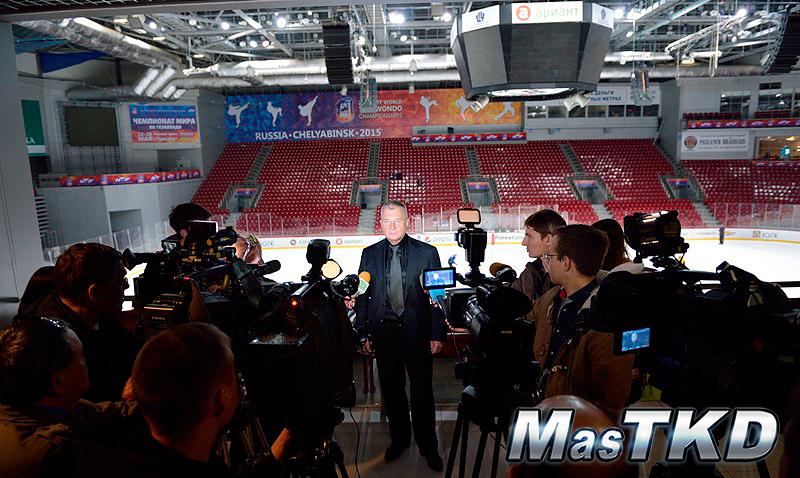 Some of the Russian leaders waiting for the guests will be the athlete Alexey Denisenko, coach Stanislav Khan, and international referee Andrey Khegay, who is seeking to referee at 2020 Tokyo Olympics.

The Russian Taekwondo Union will also organize the traditional gala dinner together with the WT; in which the World Federation will award prizes to athletes, coaches and referees of the year.

Do not miss all the information of the event of the year through MasTKD.com.