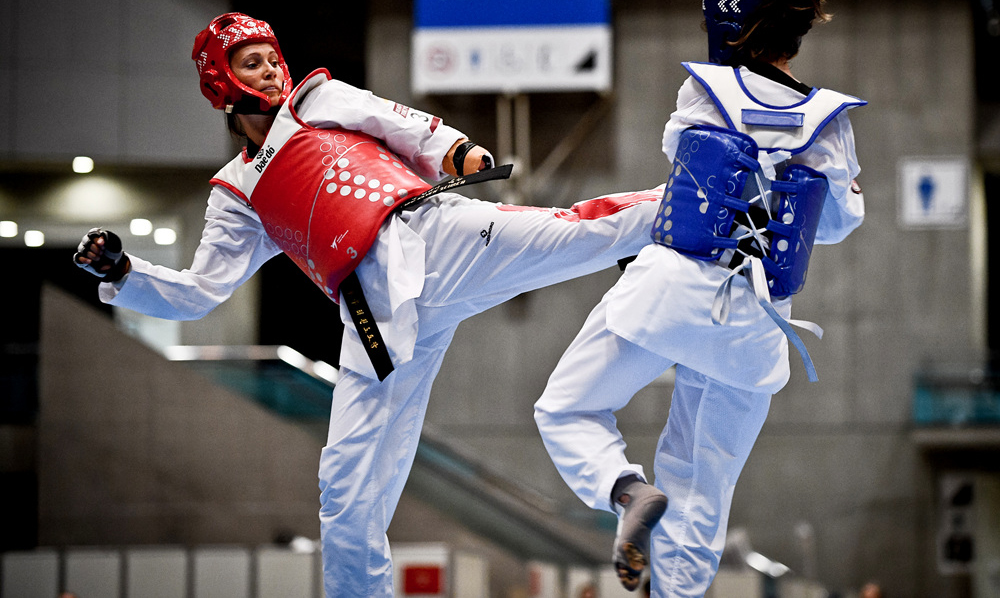 The undefeated Danish fighter has won it all – World Championships and European Championships titles – but it is Paralympic glory that she has yet to achieve.

Training with the Danish national para taekwondo team at the Makuhari Messenger Hall in the Chiba Prefecture ahead of the Tokyo 2020 Paralympics test event on 28 September, this is something she is hoping to put right next summer.

Gjessing is one of para taekwondo’s true superstars and has already been identified by the International Paralympic Committee (IPC) as ‘one to watch.’

Born in 1978, she is one of the older athletes on the circuit, but what she lacks in youth she more than makes up for in experience. 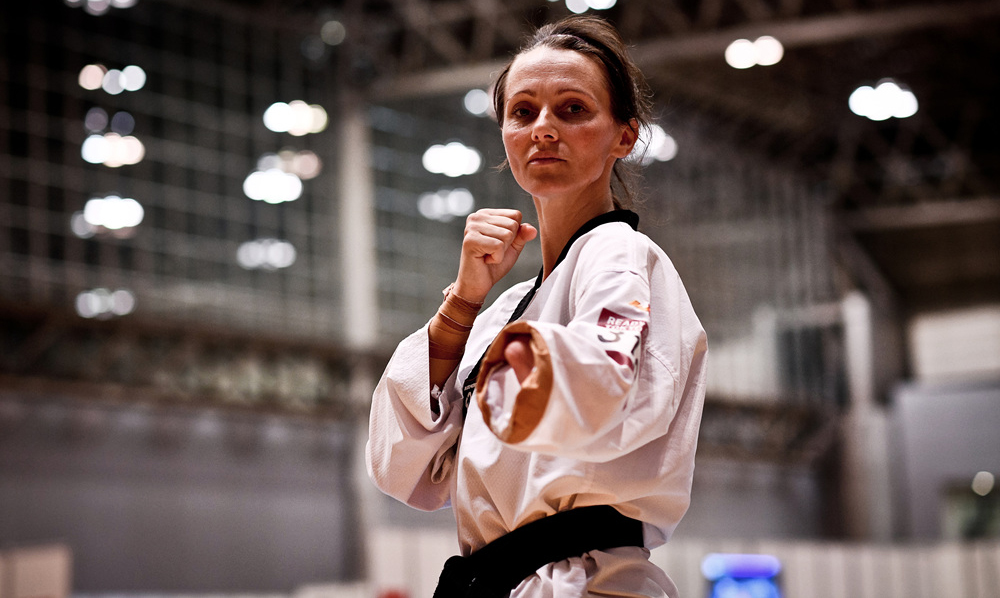 Almost 20 years ago, Gjessing was competing for Denmark in the 2001 and 2003 WT World Taekwondo Championships. However, in 2007 she was diagnosed with chondrosarcoma, a form of bone cancer, and underwent different treatments before, in 2012, her lower left arm was amputated.

It was a very difficult time in her life. But taekwondo gave her hope. She got in touch with her coach Bjarne Johansen who spoke to her about para taekwondo. She got back into training and was practicing alongside elite athletes at Johansen’s training centre. Not long after, she entered the World Para Taekwondo Championships in Switzerland in 2013 in the -58kg and won gold.

Since then she has not looked back. She has fully recovered from her cancer and has not lost as a para taekwondo athlete. She is now confident she can win gold at Tokyo 2020.”I heard from Johanssen in the summer of 2012 when I cut my wrist, Taekwondo has become a very big gift to me,” she said. “It will be a great challenge for me to advance to the Tokyo Paralympics.”

Gjessing serves as a true inspiration to many around the world and competing at the Paralympic Games will embody taekwondo as a sport for all.