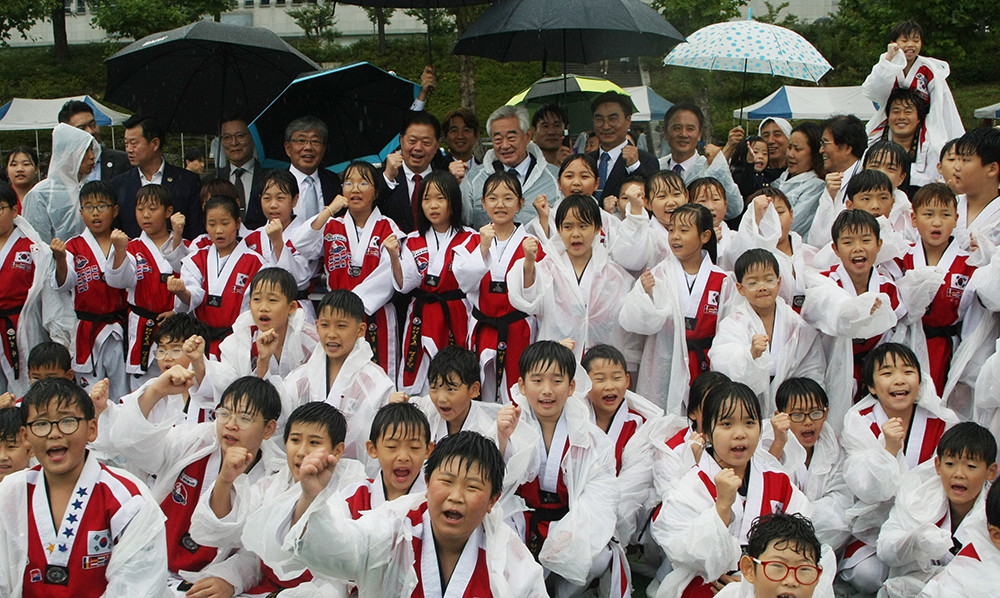 Founded in 1979, GCS International is a Seoul-based U.N.-affiliated non-governmental organization (NGO) headed by Dr. Chungwon Choue, who also serves as president of World Taekwondo. With three major spirits of goodwill, cooperation and service, it strives to achieve the three by promoting healthy society, better living, preservation of the nature, restoration of human dignity and promotion of world peace. With a global membership of 44 national chapters, GCS International was founded by the late Dr. Young Seek Choue, who proposed the International Day of Peace and the International Year of Peace to the United Nations in 1981 and was unanimously approved by the U.N. General Assembly that year. In 2016, GCS International signed a memorandum of understanding with World Taekwondo, the Taekwondo Humanitarian Foundation to help empower the powerless in developing countries.

At the 2019 GCS International Peace Seminar, GCS International President Choue made a keynote speech, followed by presentations by Prof. Luc Reychler of Leuven University in Belgium. After that, there was a ceremony to inaugurate the GCS Global Peace Corps, followed by a 15-minute joint taekwondo demonstration by about 1,000 members of the GCS Global Taekwondo Peace Corps Korea.

In the afternoon, the 2019 GCS Peace Concert took place at the Haeoreum Center in which a 37-member Korea Saxophone Harmony played famous classic and pop songs, followed by a 20-minute classic song performance by Soprano Kim Jee-Hyun and Tenor Lee Jeong-Won. The concert was followed by a 30-minute taekwondo musical by members of the Chosun University Taekwondo Demonstration Team. 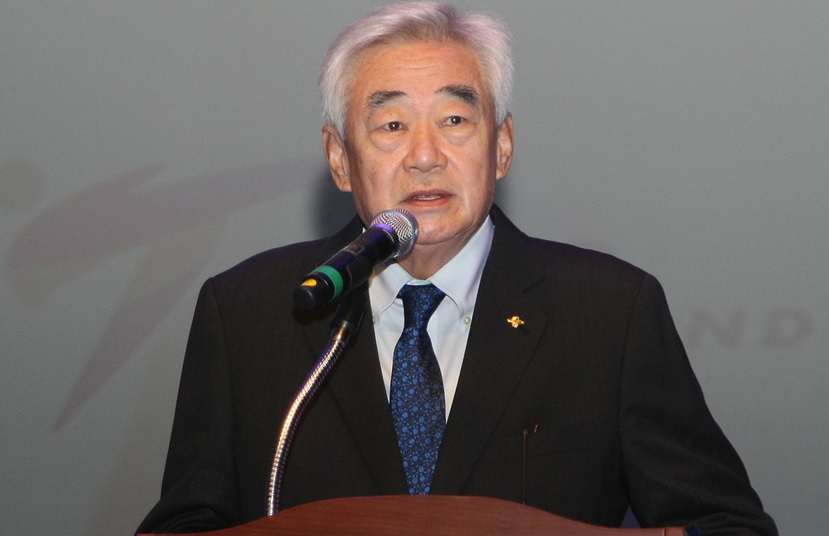 He continued to say, “I wish not only taekwondo, but also all sports to join the GCS Global Peace Corps, which would ultimately help promote world peace.” “The year 2019 will be a turning point for the 40-year GCS Movement and we all have to join hands to chart another 40-year GCS Movement. In 2021, we will celebrate the 100th anniversary of the birth of the GCS founder and the 40th anniversary of the U.N. International Day of Peace. I ask for your continued service and dedication to the promotion of the GCS Movement around the world.”