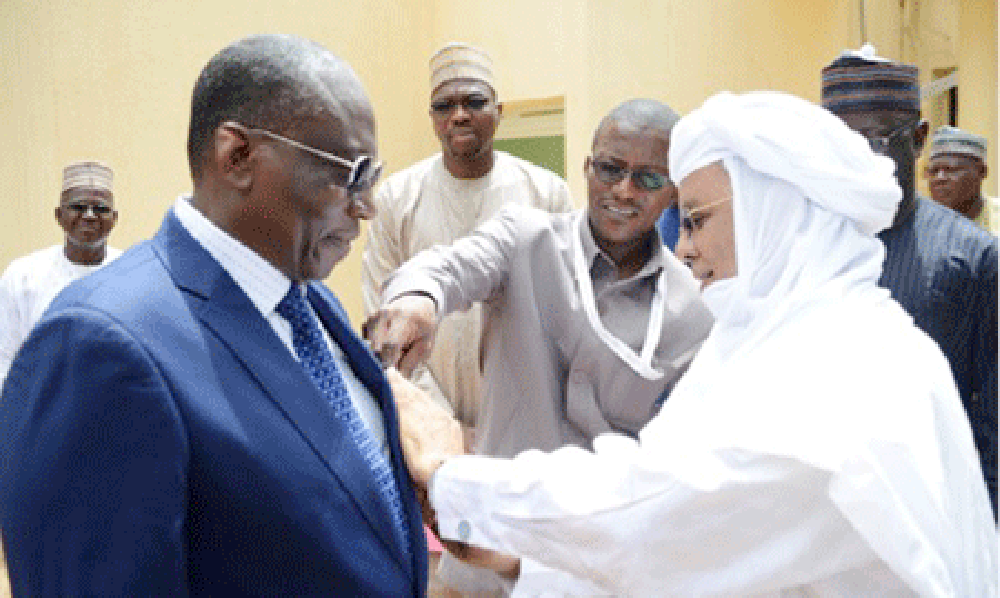 The Prime Minister, on behalf of the President of the Republic, gave Issaka this recognition due to his immense efforts for the promotion of sport, both in Niger, in Africa and the world.

Apart from being president of the Niger Olympic Committee, Idé Issaka was president of the National Taekwondo Federation. In the WT General Assembly of Puebla, Mexico in 2013 he joined the WT Executive Council, a position he holds to date. 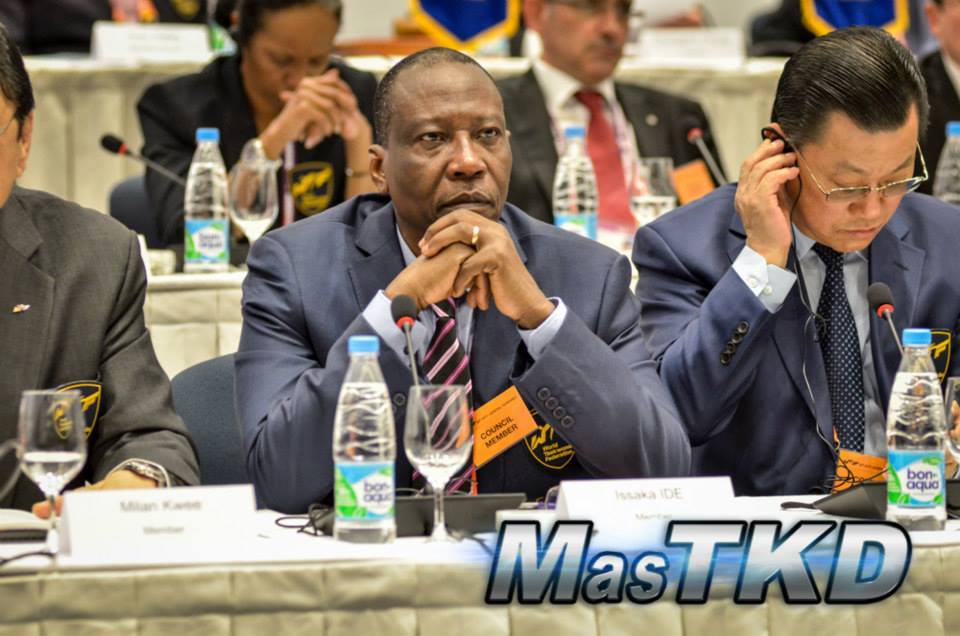 One of the greatest satisfactions, he remembers, was when the taekwondo athlete Abdoul Razak Issoufou, fought the final at the 2016 Olympic Games in Rio, getting the second Olympic medal for Niger in its sports history and first in more 40 years after the bronze of Issaka Daborg in Boxing in Munich 1972.

Recalling how this silver medal was won, Issaka says: “The strategy was based on trust and support from the COSNI Executive Council to the vision of its president. Thanks to this common goal and vision we were able to convince the athlete to represent his country . After his gold medal in the African Games, his qualification for the Olympic Games and his African Champion title, we were sure that we could achieve something great.” 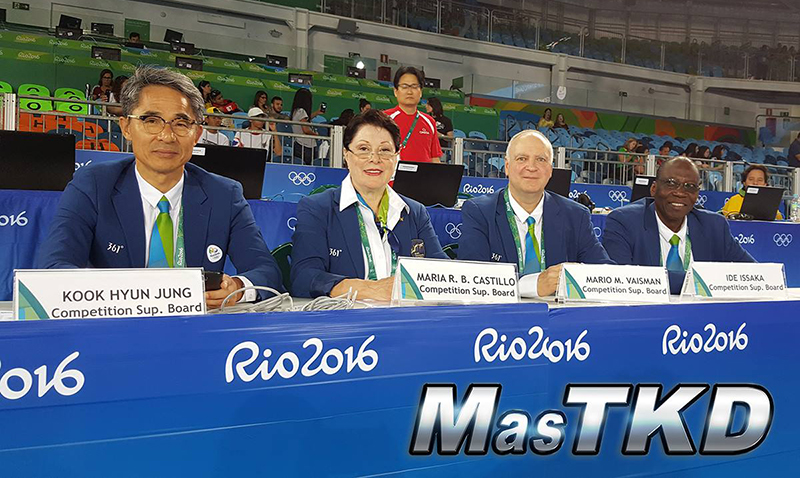 In WT, apart from being a member of the Executive Council, he is part of the Development Committee and a very active person in the Para-Taekwondo movement.