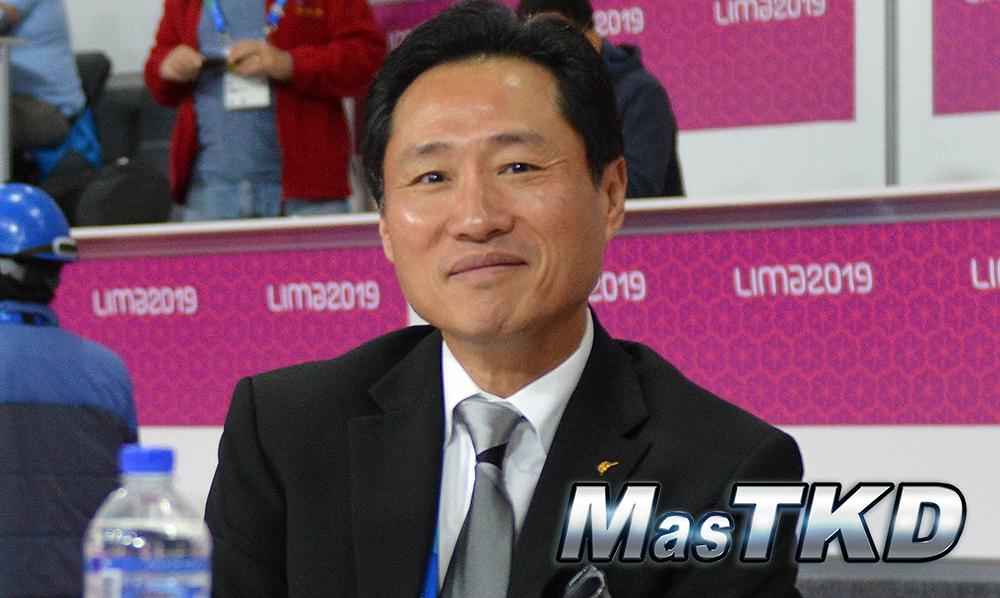 It is not irrelevant the fact that Ji Ho Choi won the vice presidency of ACODEPA, nor should it be overlooked the fact that this victory came after defeating the Karate representative. “Being inside this institution,   I will do everything in my power to benefit Taekwondo in the continent,” said the President of PATU.

We could not start the interview without asking about the rumors that tried to discredit the development of Taekwondo at the Pan American Games in Lima.   Choi was blunt about it: “The rumors existed, but I leave them aside because at this moment I am focused on choosing the correct people to work in PATU. That is why at the beginning of next year I will restructure each of the committees depending on the last test, which will be the President’s Cup in Las Vegas in October. I assure you that I will be very attentive mainly to the performance of the referees.”

On the other hand, the Choi was extremely pleased with the Taekwondo results in Lima, highlighting that the fact that, being Taekwondo the first sport to award medals in Lima, it was in the spotlight and had the presence of the President of the Republic of Peru.

“I would like to extend my sincere thanks to the WT Referee Chair, Songchul Kim and Ki Sam Kim, WT technical staff, for their professional assistance and cooperation during the days of competition,” Choi emphasized. 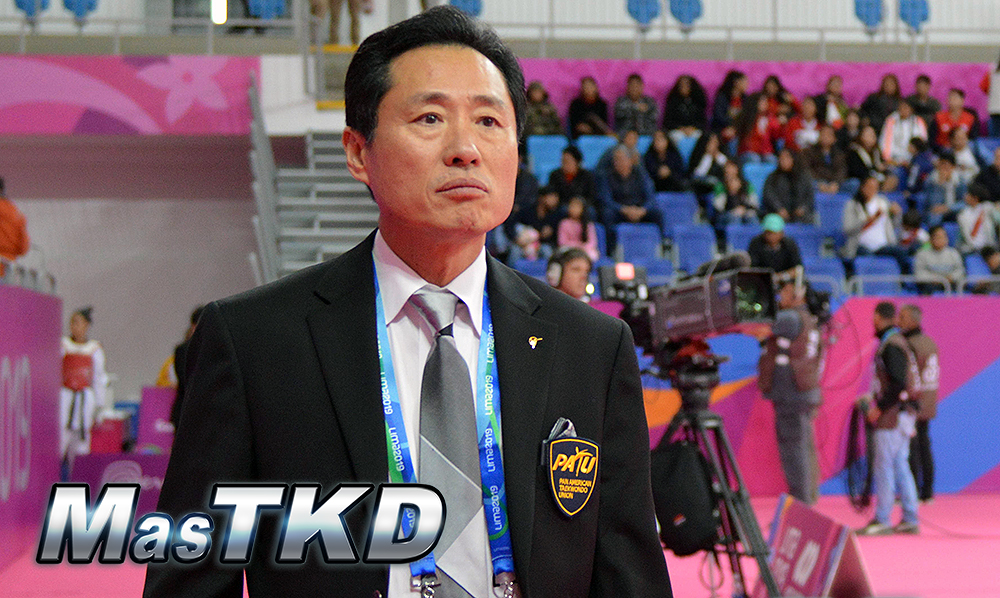 “After the Taekwondo success in Lima 2019, I hope that more countries qualify for Tokyo 2020 in March 2020 in Costa Rica. I urge all countries to immediately begin their long-term preparations for the Tokyo 2020 qualification tournament,” Choi explained to MasTKD.com

Ji Ho Choi´s work and efforts to promote and develop Poomsae in different events in American continent is known worldwide and he succeeded. Poomsae was incorporated into the Central American, Bolivarian, Central American and Caribbean Multisport Games and the Pan American Games.

“The first presentation of the Poomsae competition had positive comments from the public and many high-level leaders from Pan Am Sports, ACODEPA and NOCs. Our Poomsae referee team did an incredible job with absolutely fairness and consistency. Participating athletes demonstrated an outstanding level of skills and discipline throughout the competition. My sincere thanks to all the athletes and coaches for their hard work and dedication to make the first Poomsae competitions at the Pan American Games very exciting and motivating for all Pan America athletes, ”Choi explained visibly excited. 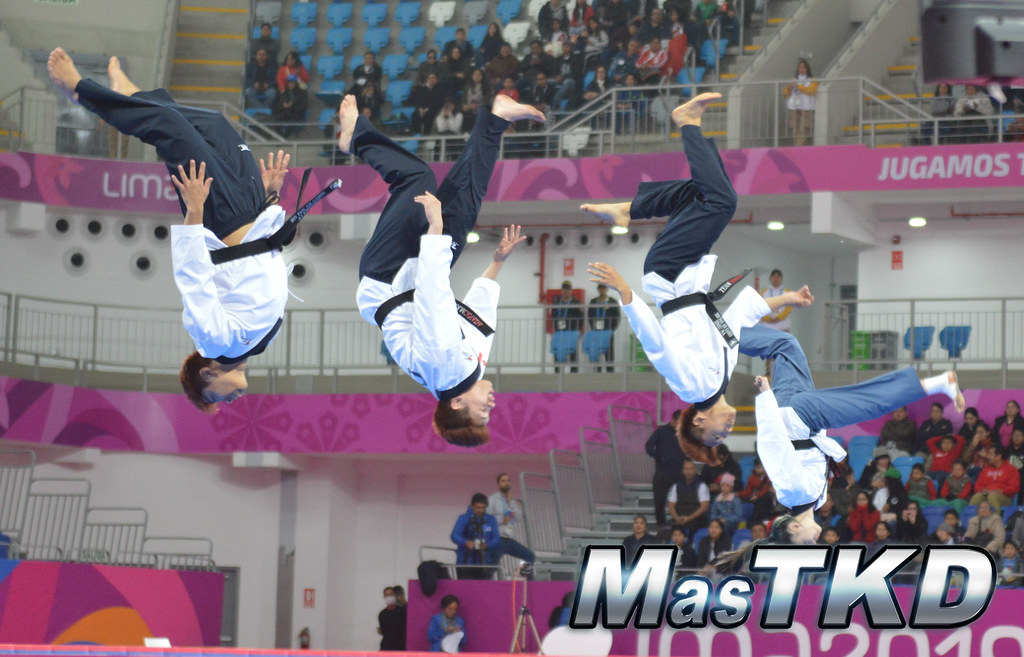 The continental president also referred to the Combat competition ensuring that the level of the American continet is improving and that he was very pleased not to see a dominant country, but that the results were distributed among many country teams, which for him, is a symptom of general improvement on the technical level.

It is important to highlight that Pan Am Sports will present the first Junior Pan American Games in July 2021 in Cali, Colombia and plan to give the winners of that youth event additional quotas for the Pan American Games “Santiago 2023”. The age categories, number of places and weight divisions will be decided in the coming months.

“People from outside see what it is achieved through the hard work; however, to get the results, there is no rest, because Taekwondo in the American continent continues its development and has nothing to envy another Continental union. We are on the road, thanks to all who contribute so that this may be possible” concluded the leader of the governing body of Panamerica.