“Make Place for One More Woman” is an institution that honors and highlights the actions of those who contribute to creating an ideal environment for more women in sports,” said water polo champion Voula Kozompoli and added: “I cordially would like to thank my associates for the event, the Deputy Minister for honoring the event with his presence, the Mayor of Nea Smyrni for the co-organization, and congratulate once again all the awarded ones.”

Among the people who were awarded for their contribution was also the World Taekwondo Media Committee Vice-Chairwoman, Mrs. Effie Zikouli, receiving her award by the former Minister of Sports, Fani Palli-Petralia.

In detail, Mrs. Zikouli was awarded for her contribution to sports and especially Taekwondo, in national as well as international level. “It is a great honor for me to receive this award through an IOC-promoted project, aiming to empower and promote the role of women in sports.” said Zikouli, adding: “Among the World Taekwondo Europe 51 member national federations, there only one female President; the one of British Taekwondo, representing the UK”, and she evidently pinpointed the need to increase the presence of women in leading positions for the sport.

Taekwondo Europe as an active supporter of actions that promote social inclusion, gender equality and fortify the rights of social and civil minorities, congratulates Mrs. Zikouli for her award and aspires to find many more women as ‘champions’ in taekwondo administrative positions, both continentally and internationally.

Representatives of various sports were also awarded, as Tatiana Kavvadia, Basketball Olympic Champion and founder ‘We Love Basketball for Girls’, where young girls are motivated to develop and be developed through basketball. 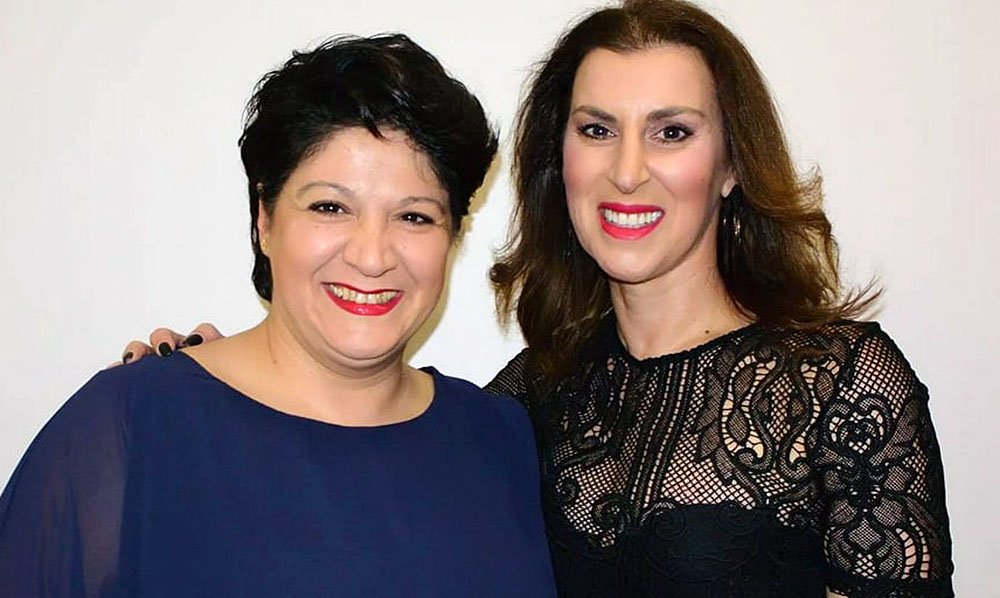 About “Make a Place for One More Woman” program

Make Place for One More Woman is a program that unites the Olympic champions, distinguished athletes, members of the Olympic Movement, sports executives and prestigious personalities, with the ultimate goal of “creating a place for one more woman”! The program was inspired by the President of the Greek Olympic Champions Club Voula Kozompoli, following her awarding by the International Olympic Committee with the “Woman & Sport of 2015” Prize for the European Continent.