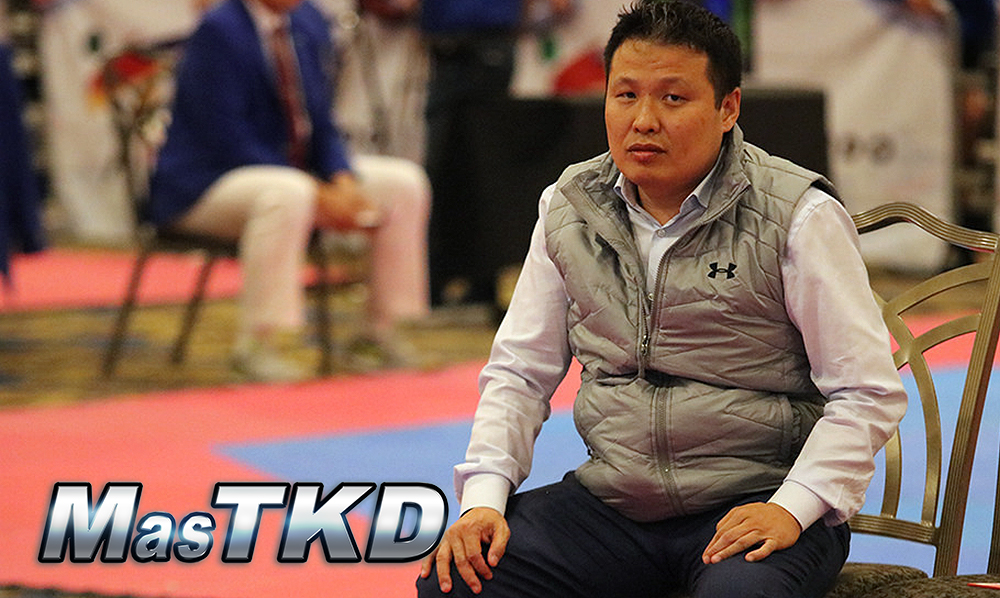 The Montgomery Police closed the investigation against Taekwondo teacher Mike Song after a student accused him of sexual abuse at the beginning of last year.

In a letter dated May 10, 2018, it is verified that after a rigorous investigation process and listening to the complainant´s version, “the case will be closed without any criminal charges” against Song.

“It was a very difficult 2018, but after the police interviewed her (the victim) and after talking to me, the case was closed. The police determined that there was no criminal activity, ” Song told MasTKD.com by telephone Wednesday.

Mike Song faced an investigation because an athlete accused him of having sex with her when he was a minor. Due to the aforementioned facts, the coach was suspended by the United States Taekwondo – USAT during the course of the investigations and Safe Sports also opened a file. 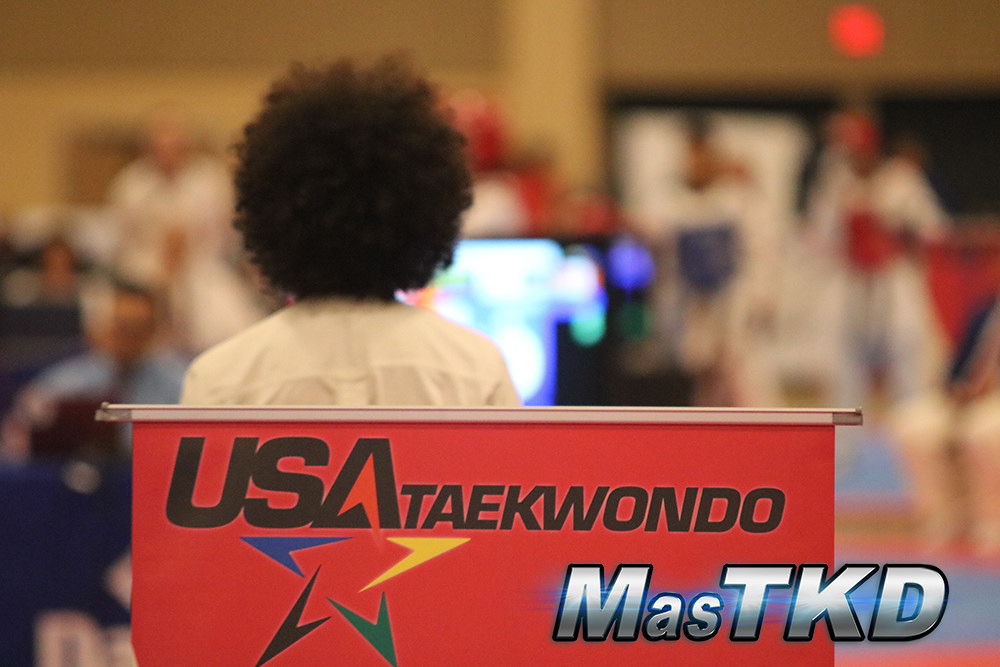 Despite the fact that the case is closed and no charges were found against Song, up to January 16, the USAT kept Song on the list of suspended teachers, the same list that Safe Sports is also managing. Safe Sports is an American entity that ensures that rights and environments are free of harassment in the American sport.

“As you know, I was suspended during the investigation, but now that everything has happened I will request that the database is updated to be “active” again and start working as soon as possible (…). This suspension was not permanent, it was temporary. Now I’m just waiting for my status to be changed , “Song explained.

The temporary punishment against Song is in force, according to a review on the Safe Sports website. The preliminary suspension has been in place since January 5, 2018. Now, the coach must wait for the entity to complete its own investigation to update the status.

However, after the release of charges and proof of innocence, Song can work as Taekwondo instructor freely and without retaliation. He even said that he has open a Taekwondo school.

Song stressed on several occasions that this is the first time he must face justice and that with the dissolution of charges his criminal record is kept clean. “I never committed any illegal act,” he added.

Now, the strategist can coach again, waiting only the suspension against him is lifted. Nothing else.