The Taekwondo continental unions began to write a new historical chapter for the sport development, after creating the Meeting of Continental Unions of the World Taekwondo Federation in Bangkok, Thailand.

The meeting took place last week and it is planned that it will be held many times every year. This year it was held at the Bangkok Hotel from Tuesday to Saturday last week, with the aim of drawing a roadmap to be followed by all the governing institutions of Taekwondo on the planet. 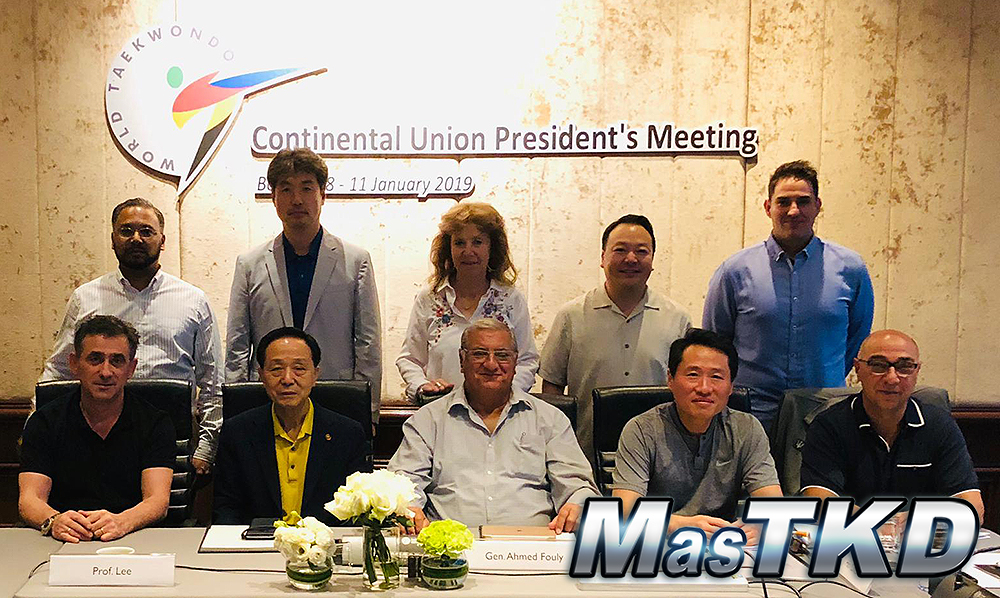 Among the topics discussed in the meeting were sharing the strategies used in each continental union, future plans and common objectives, improving development using the WT aid and support, among others.

Among the projects that share the same objectives is the 2015 United Nations General Assembly when WT began working more closely with continental unions to promote Taekwondo as a tool for promoting social aid and diffuser of peace.

That event marked a “before and an after” to calibrate, better than ever, the work between continental unions looking for a common objectives. 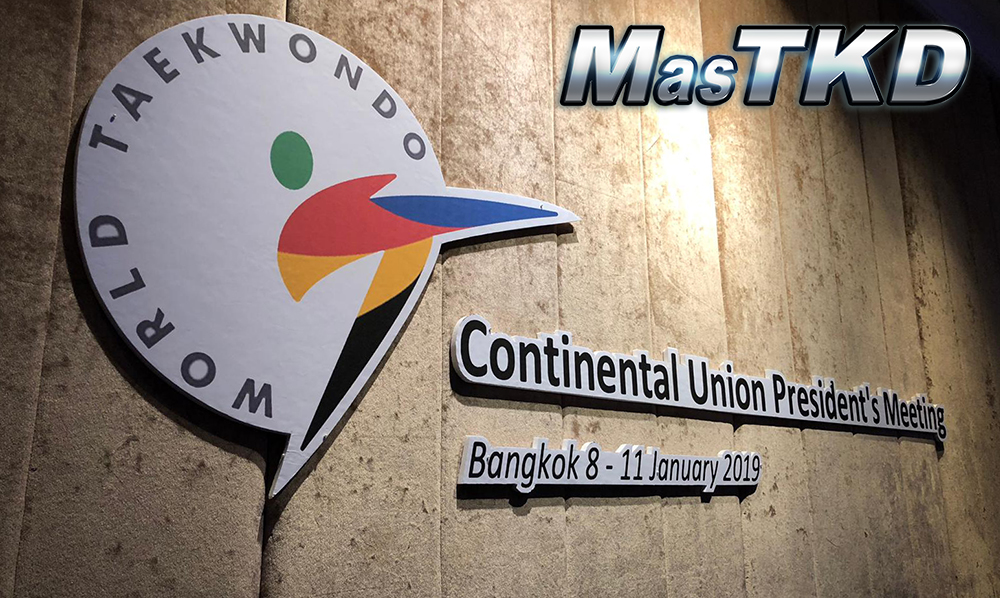 Among the social and humanitarian projects carried out by the continental unions and the WT, is the humanitarian aid to the victims of the earthquakes in Cyprus and Mexico, both earthquakes occurred in 2017.

In addition, WT created a humanitarian peace team to train refugees, in Europe, Africa and the Middle East, who found in Taekwondo a tool to escape the harsh reality that forced them to flee from home. 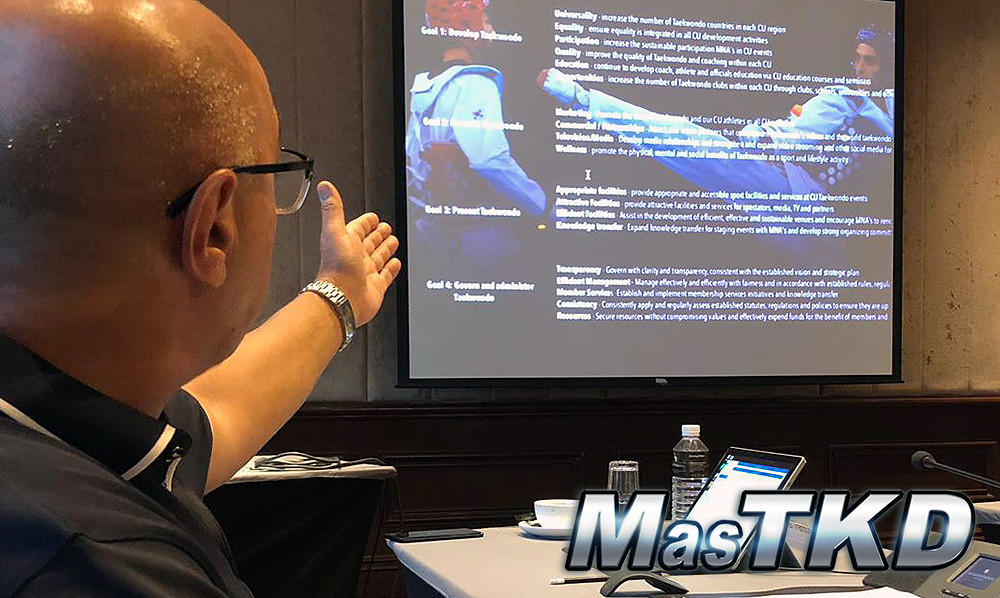 Basically, the project seeks to create a network to facilitate the organizational and sporting action of Taekwondo in all its events, regardless of the region where it is developed. According to one source, the basic question is “what can we learn from each continental union”?