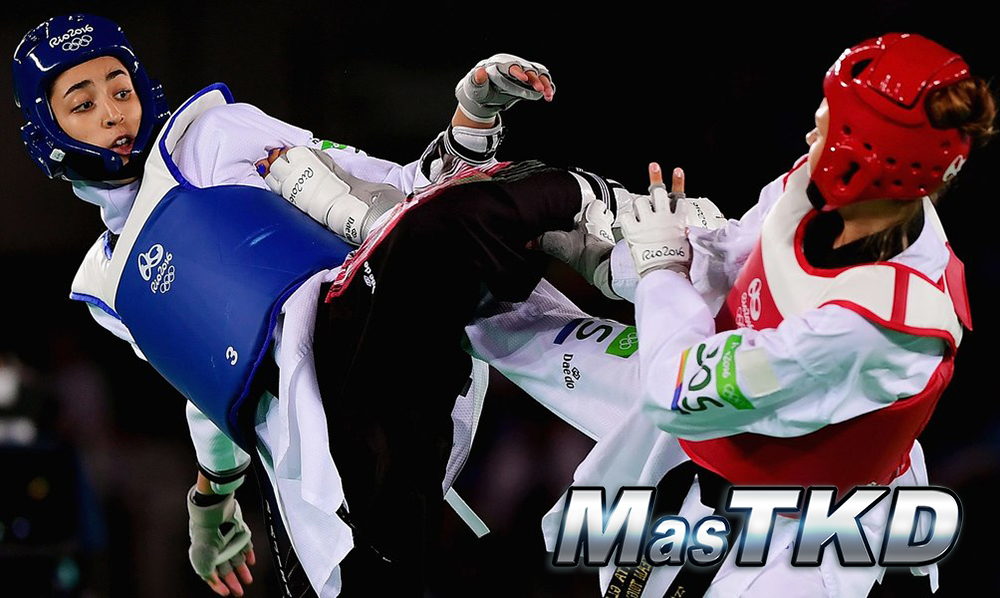 This will be the third consecutive time that the Spanish company will be supplying its PSS equipment at the Olympics.

“We are thankful for the trust and opportunity. This gives us the motivation to work harder for delivering the best Olympic and Paralympic Taekwondo competition”, said Chuen Wook Park, CEO at Daedo.

London 2012 was the first Olympic Games where PSS was used in Taekwondo competition and was considered the “best Taekwondo competition ever” at that moment. Rio 2016 was the first Olympic Games where head gear PSS was used and as a result, exciting matches and unpredictable victories were seen at the Carioca Arena 3. Now Taekwondo will be debuting at the Tokyo 2020 Paralympic Games, a new challenge yet another step forward for Taekwondo to become a more universal Olympic sport. 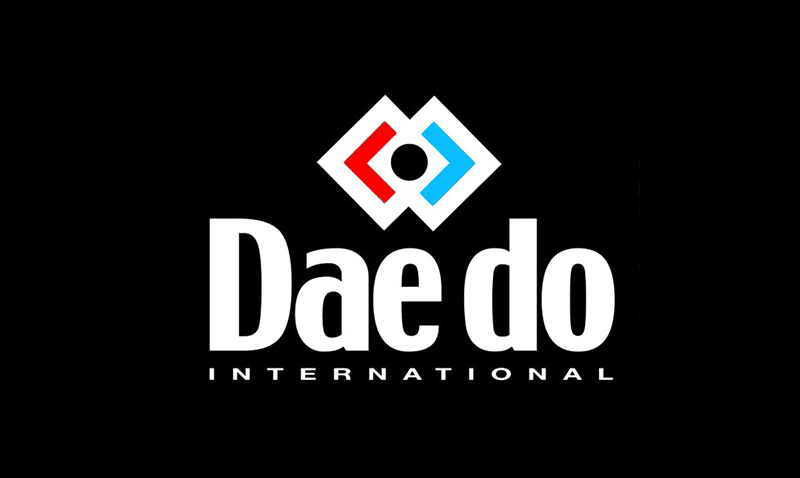 The PSS selection process for Tokyo 2020 was established by World Taekwondo and Swiss Timing in October 2017. The two WT Recognized PSS companies, KPNP and Daedo, have undergone a thorough technical assessment at Swiss Timing headquarters in Switzerland, at the South Asian Games in Jakarta (KPNP) and at the Youth Olympic Games in Buenos Aires (Daedo). Furthermore, throughout the whole 2018 Taekwondo season, Swiss Timing gathered numerous feedbacks and assessments in order to make the evaluation more complete.