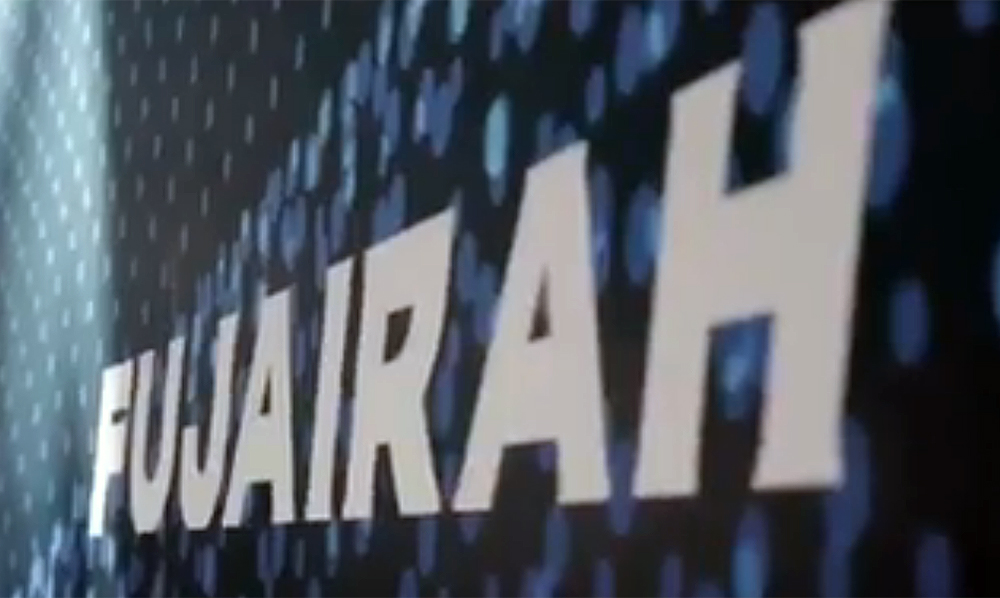 The 16 male and female athletes will compete for in eight categories, compared to 32 athletes played in the previous four rounds, which were held in Rome, Moscow in Russia, China’s Taipei and Manchester.

The Fujairah 2018 World Taekwondo GP Final is ranked eight-star round, and the winner of the gold medal will get 80 points in his WT Olympic Ranking, which will play a big role in the process of qualifying for the Tokyo Olympics 2020, noting that the WT GP’s last four rounds were classified 4-star caliber (40 points) only.

This is the first time for An Arab and Middle Eastern city to host the final round of the World Taekwondo Grand Prix. However, the Moroccan capital of Rabat hosted one of the qualifying rounds in 2017.

Fujairah was chosen to host the World Taekwondo GP Final in recognition of its hard work and the perfect organizing of sporting events and tournaments, foremost of which is its ongoing success in organizing the Fujairah International Taekwondo Open Championship over the past years. This honour would not have been possible without the wise directives of Her Highness Sheikh Mohammed bin Hamad bin Mohammed Al Sharqi, Crown Prince and Honorary President of the UAE Taekwondo Federation.

Fujairah has got the honor to host the strongest and final round of GP by the World Taekwondo Federation (WT), and with a huge welcome by Chungown Choue, President of WT.

Following the Grand Prix, Fujairah will host the first edition of the World Team Championship which will be held on November 24 and 25, with the participation of a high number of Taekwondo athletes from all around the world.