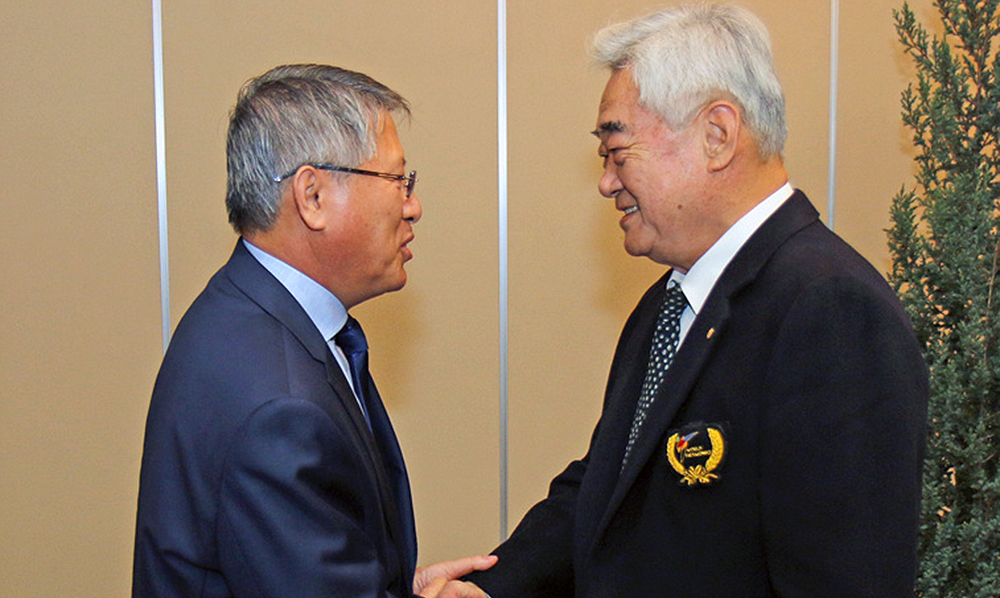 “Taekwondo comes from the same root”, Choue said. “Taekwondo can bind them closely together and play a key role in promoting peace on the Korean Peninsula.” “Many WT member countries and executive said they are proud of the fact that taekwondo played an important role in improving relations between South and North Koreas … I believe the sport will be remembered by many for its great contribution for peace.” 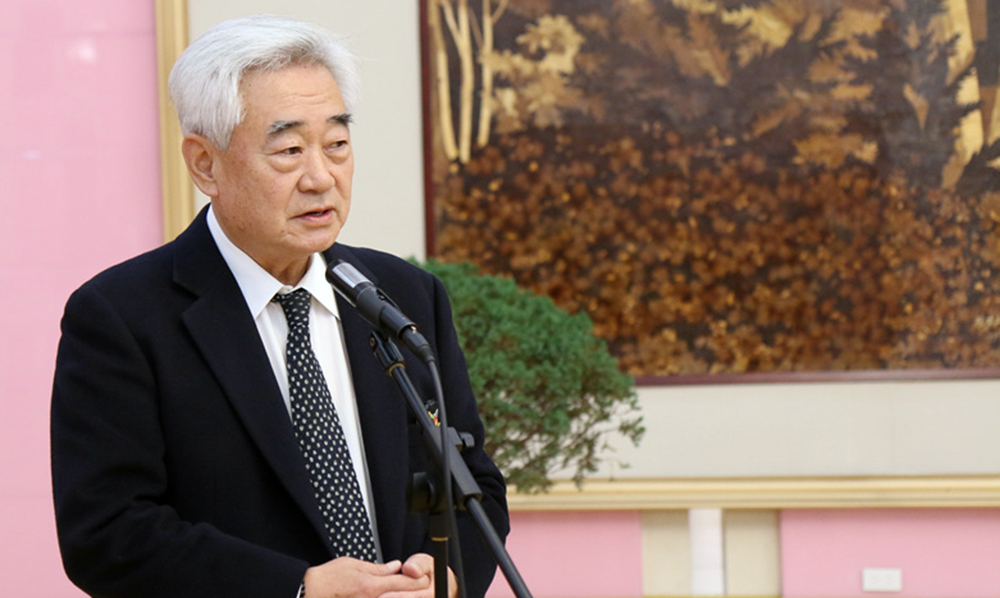 During a five-day visit, the WT 22-member demonstration team will perform at Taekwondo Hall in Pyongyang on Wednesday 31 October, and the WT and ITF teams will showcase their joint performance there on Friday 2 November.

It will be the first WT’s performance in North Korea since April, when its team performed at the same venue ahead of the inter-Korean summit between South Korean President Moon Jae-in and North Korean leader Kim Jong Un on April 27.

Choue and ITF president Ri Yong Son will discuss how to widen cooperation between two federations for the good of the one sport. 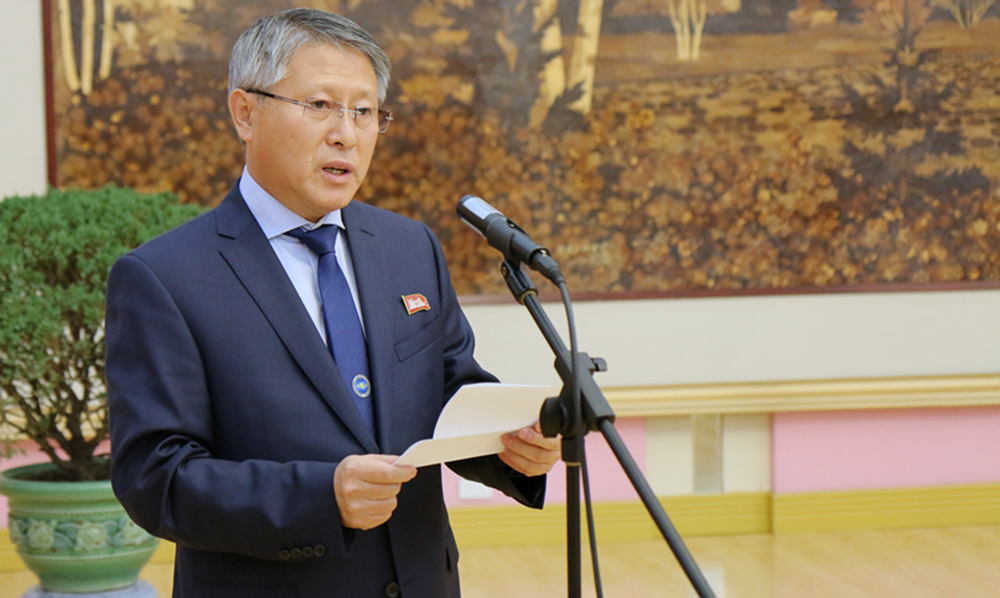 “There will be many challenges and obstacles, but if we cooperate, we will be able to give a gift of a unified taekwondo to our people and the world”, Ri told the guests during a dinner at Yanggakdo Hotel.

After signing a Protocol of Accord, in which the WT and ITF agreed to cooperate for a better future of taekwondo with the full endorsement from International Olympic Committee (IOC) President Thomas Bach in 2014, the two had their first joint performance at the 2015 World Championships in Chelyabinsk, Russia.

This year, there have already been joint WT-ITF demonstrations on the sidelines of the 2018 PyeongChang Winter Olympics in South Korea as well as at Pyongyang Grand Theatre on April; at the 2017 WT World Championships in Muju, South Korea.