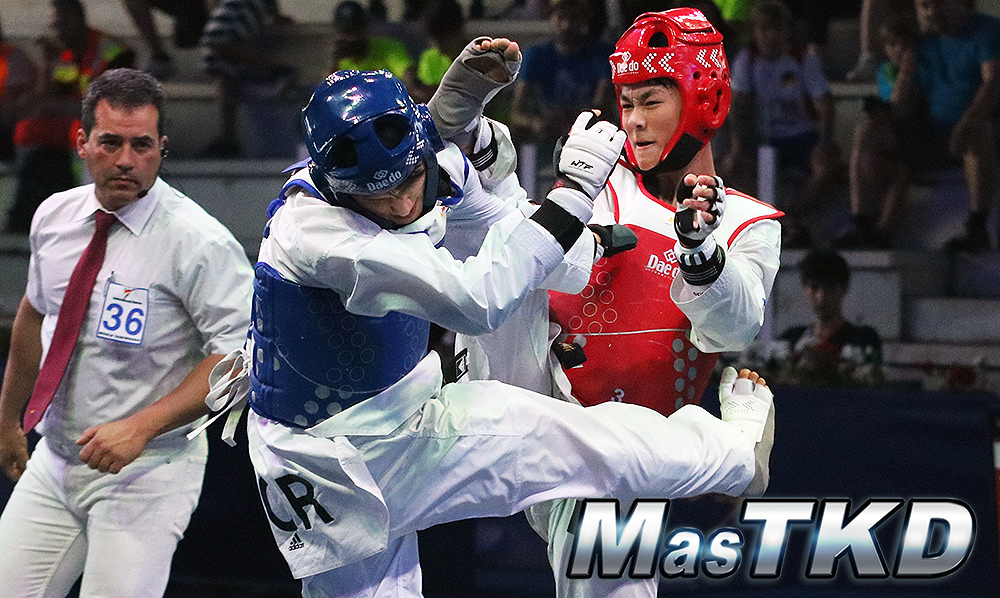 Based on the Olympic Ranking of June 2018, the event invites the sport’s top 230 taekwondo athletes, hailing from 50 countries, to compete in eight Olympics weight categories (four male, four female). In Moscow, they will be contesting for sporting glory, Olympic ranking points for Tokyo 2020 and prize money: USD5000 for gold medalists, USD3,000 for silver medalists and USD1,000 for each of the two bronze medal winners. 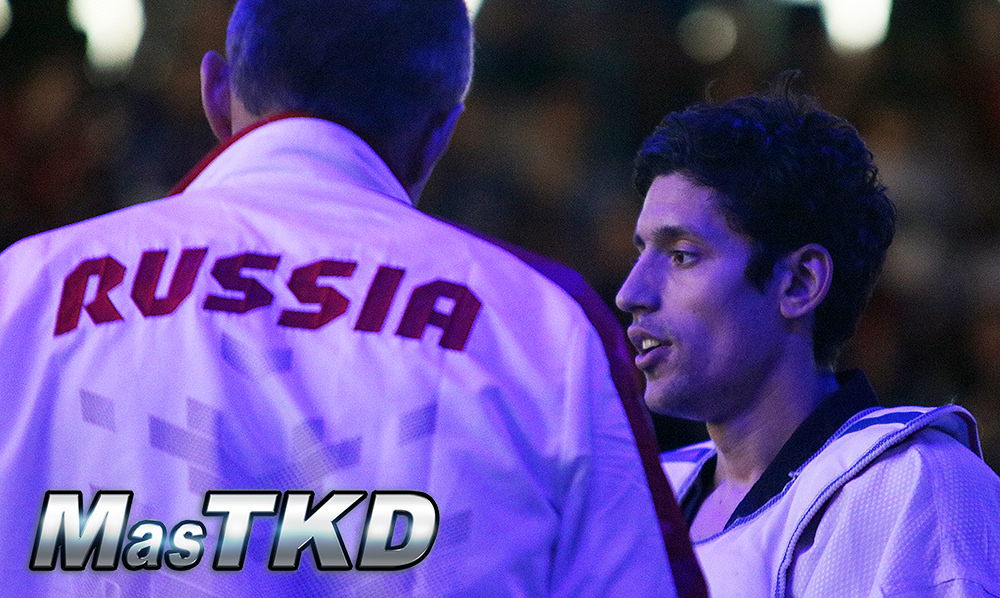 Several categories are truly up for grabs, as four of the sport’s top fighters will not be in Moscow. From Team Korea, triple world champions Lee Dae-hoon and Tae-hun Kim will be competing in the Asian Games; the two are top contenders in the M -68kg and M -58kg, respectively. From Team GB, double World Champion Bianca Walkden (W +67kg) and double Olympic champion Jade Jones (W -57kg) are taking a break. And from Thailand, the world number one, Panipak Wongpattanakit at W -49kg will also not be appearing but will participate in the Asian Games. 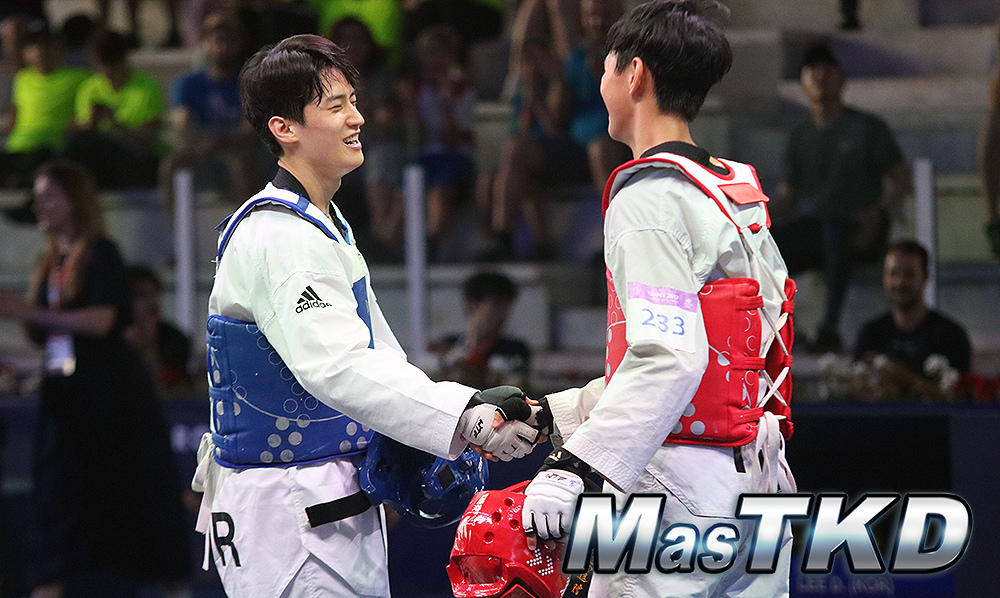 Names to watch in the male division include Mikhail Artamanov, in M – 58kg; the Olympic-ranked number three in his category; the crowd-pleasing 2016 Olympic silver medalist Alexey Denisenko in M – 68kg, ranked number four; the towering Maksim Khramtcov in M -80kg, ranked number three; and at heavyweight, world number one Vladislav Larin. Among the women’s categories, Tatiana Kudashova is the number three ranked contender at W -57kg. The first WT Grand Prix of 2018 took place in Rome, Italy. Post-Moscow, the third edition of the series will be in Taoyuan, Chinese Taipei – the first time the Grand Prix event has been held in Chinese Taipei – and the fourth in Manchester, GB. The Grand Prix Final is set for Fujairah, UAE.