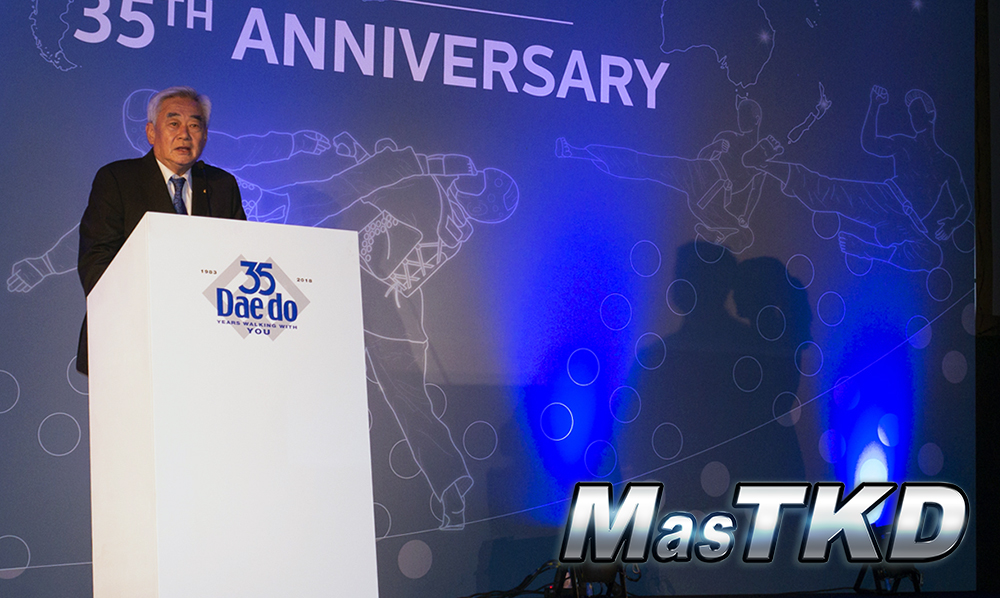 As Dr. Choue said during his congratulatory speech, it did not look like an anniversary event, but more like a Taekwondo event. A big part of the world Taekwondo family was there to celebrate the long journey of Daedo, a company founded in 1983 by Mr. Chuen Wook Park, in Barcelona, Spain. 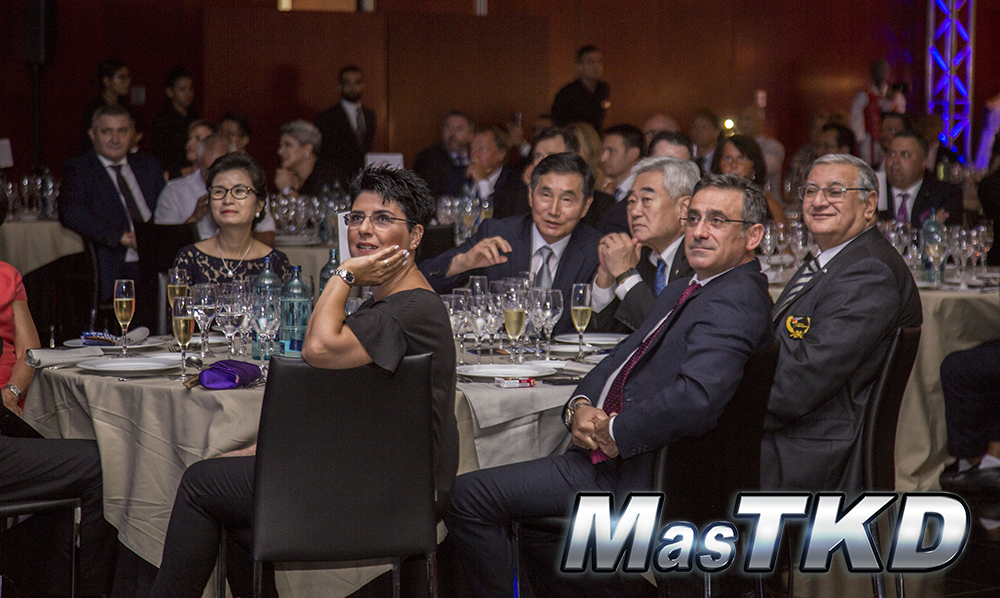 4 years later, Daedo became the official sponsor and supplier of the 8th World Taekwondo Championships and apart from sponsoring more world championships, it became involved in Olympic Games until today: Barcelona 1992, Athens 2004, Beijing 2008, London 2012 and Rio 2016. Especially in London and in Rio, Daedo PSS played a crucial role in the advancement of Taekwondo as an Olympic sport. 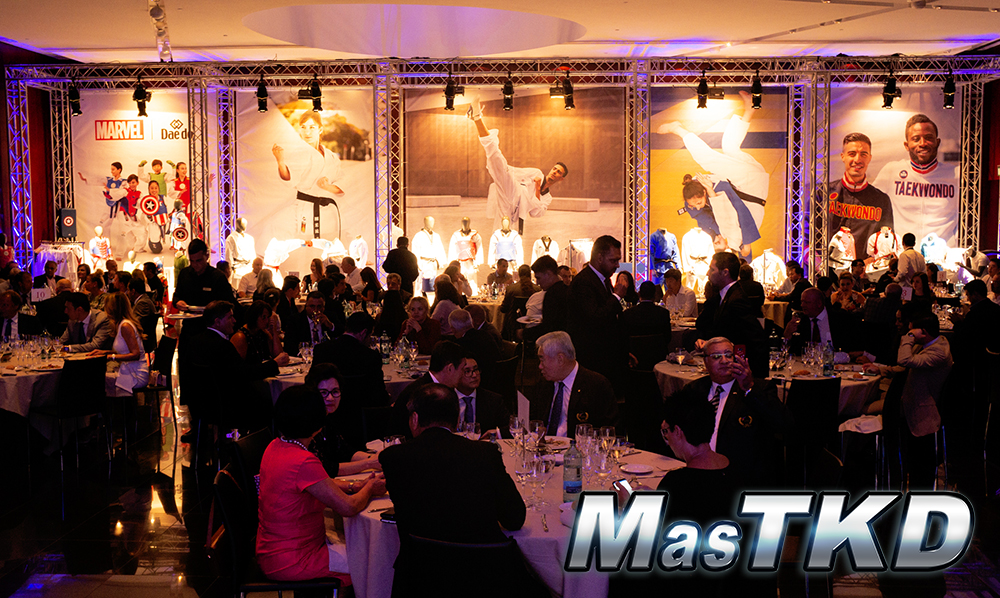 As Taekwondo evolved thanks to Dr. Choue’s reform policies, Daedo also evolved as a martial arts equipment brand. Mr. Park said that Daedo had come all this way thanks to Taekwondo. The Anniversary event was a way to say thank you to all the Taekwondo community and Daedo distributors who have been supporting Daedo for all these years. 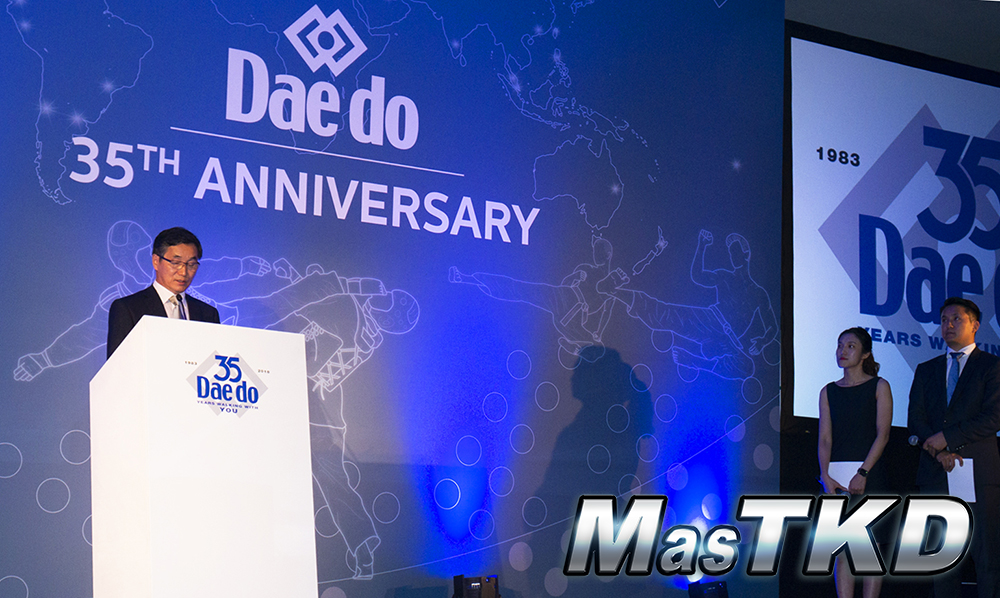