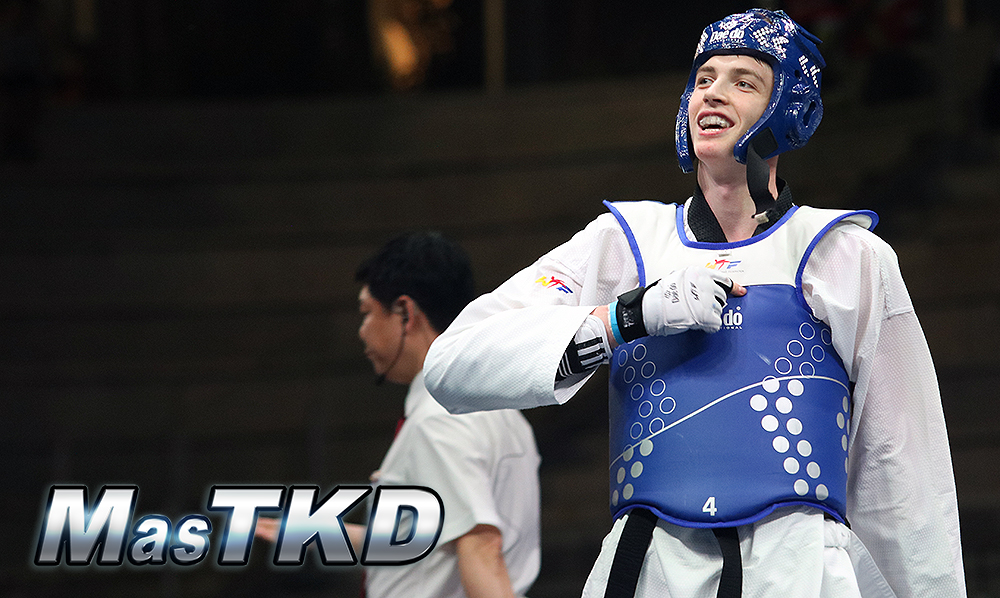 So-Hui Kim of Korea claimed her third Grand Prix title in the women’s -49kg, whilst Maksim Khramtcov claimed his second in the men’s -80kg weight category. Both fighters will have significantly increased their Olympic points tally in the run in to Tokyo 2020.

Pre-tournament favourite, Rio 2016 gold medal winner and Rabat 2017 Grand Prix champion, So-Hui Kim of Korea and Talisca Reis of Brazil fought in the women’s -49kg gold medal match. Both fighters began very cagily as neither were willing to commit themselves in the first round, which ended with no points scored.

The second round began in the some fashion, but then Reis landed a kick to the trunk after 20 seconds to bring the match alive. Both fighters started to attack one another and they got their rewards as both landed a kick to the trunk. Another frantic few seconds then saw Kim land a skilful kick to the head, only for Reis to responded immediately with a kick and punch to the trunk. Both fighters were in with a chance in the final round, with the scores incredibly close at 7-5 in Reis’ favour. In the final round, Kim showed why she was pre-tournament favourite. 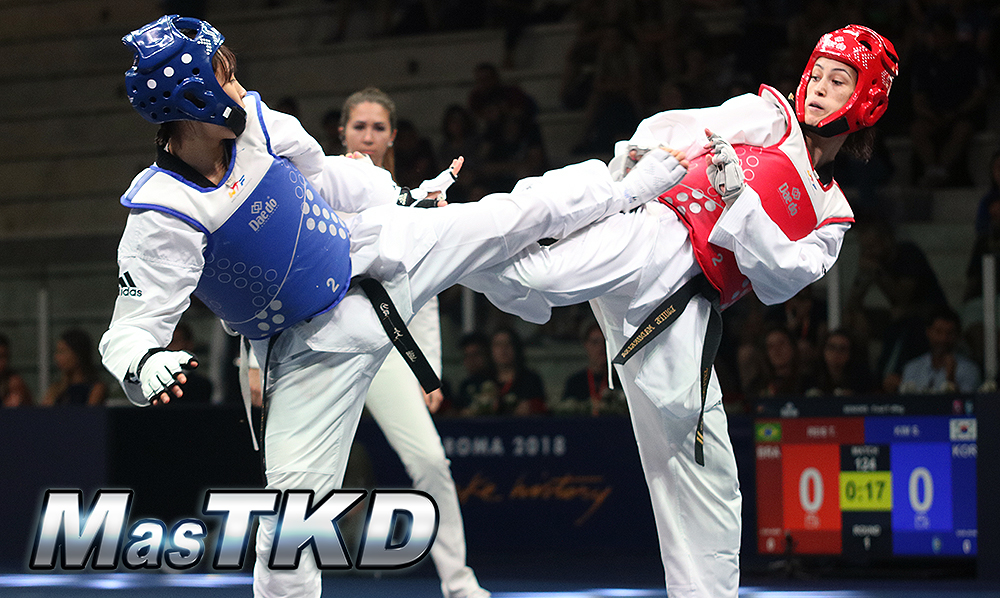 She came out with a point to prove and within 30 seconds, she turned the fight on its head with five consecutive kicks to the trunk to put her eight points up. Reis responded with a punch to the trunk, but Kim remained composed and put the match almost out of sight with another kick to the trunk to make the score 8-17. Kim then turned on the style in the final 10 seconds as she landed another two kicks to head and ended up winning the fight 23-13. That was her third Grand Prix Title. 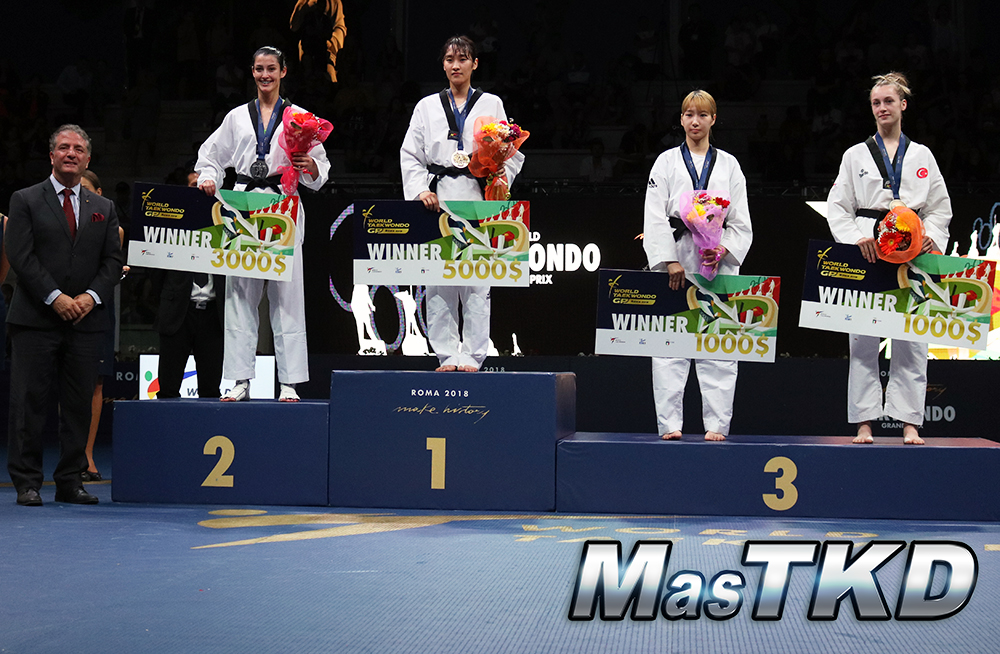 The bronze medals were claimed by Jae-Young Sim of Korea and Muju 2017 Grand Prix winner, Zeliha Agris of Turkey. 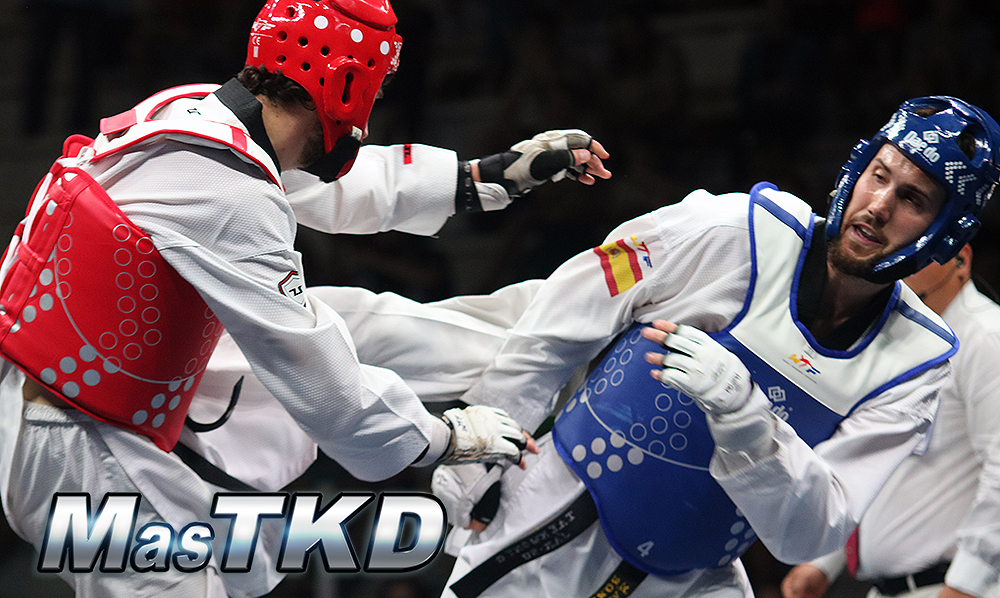 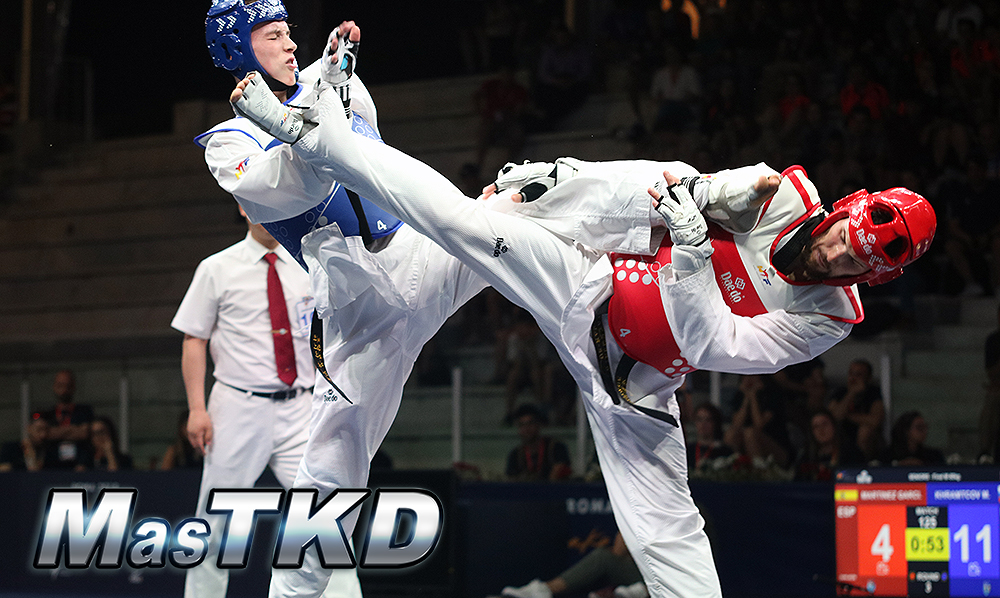 Martinez Garcia managed to land a kick to the trunk with 45 seconds left, but Khramtcov responded with a punch to the trunk. A frantic final 10 seconds then saw both fighters land kicks to the trunk, but it was Khramtcov who held on to claim gold. The fight ended 14-9 to Khramtcov, who claimed his second Grand Prix Title. 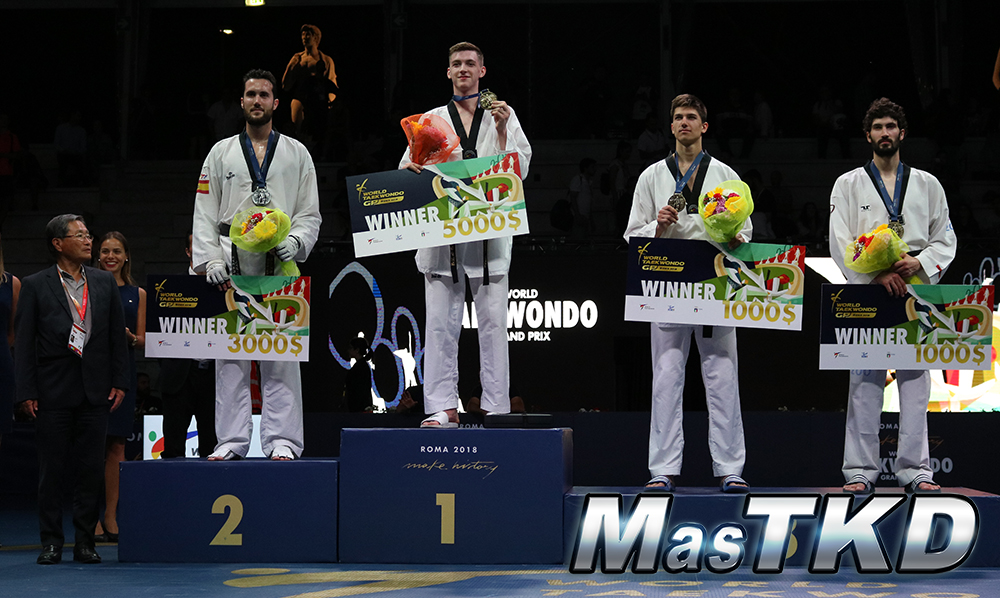 Toni Kanaet of Croatia and Julio Ferreira of Portugal won the bronze medals on offer.