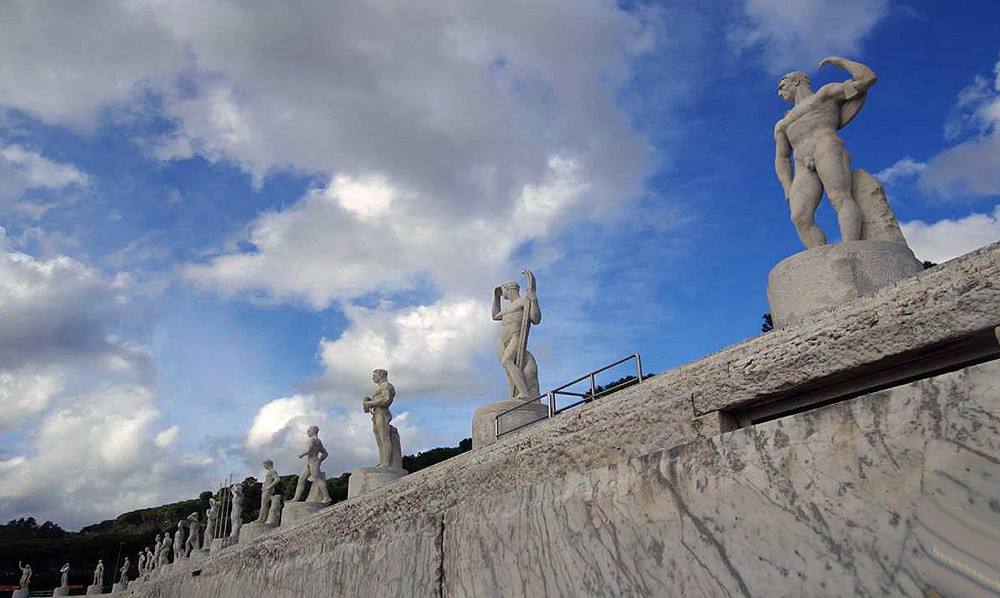 A total of 255 male and female athletes representing 51 different countries will compete across eight different weight categories in the multi-purpose sports complex, Foro Italico. Top athletes participating in the event include: Jade Jones and Bianca Walkden of Great Britain; Shuyin Zheng of China; Taehun Kim, Dae-hoon Lee and So-hui Kim of the Republic of Korea; Cheick Sallah Cisse of Cote D’Ivoire; Radik Isaev of Russia and Dmitriy Shokin from Uzbekistan.

Before the three-day competition begins, the World Taekwondo demonstration team will perform during the Opening Ceremony at the beautiful Piazza di Spagna on 31 May.

“We are very excited to take the Grand Prix to Rome for the first time. The Grand Prix always delivers fantastic action and I have no doubt our athletes will put on a thrilling show for fans in Rome and around the world. The rule-changes we have introduced to make the sport more engaging and entertaining have been a great success and in Rome fans will continue to enjoy the benefits of these changes.”

Grand Prix series 2, 3, and 4 will be held in Moscow, Russia on August 10-12, Manchester, United Kingdom on October 19-21, and Taoyuan, Chinese Taipei on September 19-21 respectively. The Grand Prix Final and Team Championships will be held in Fujairah, UAE on 22-25 November.