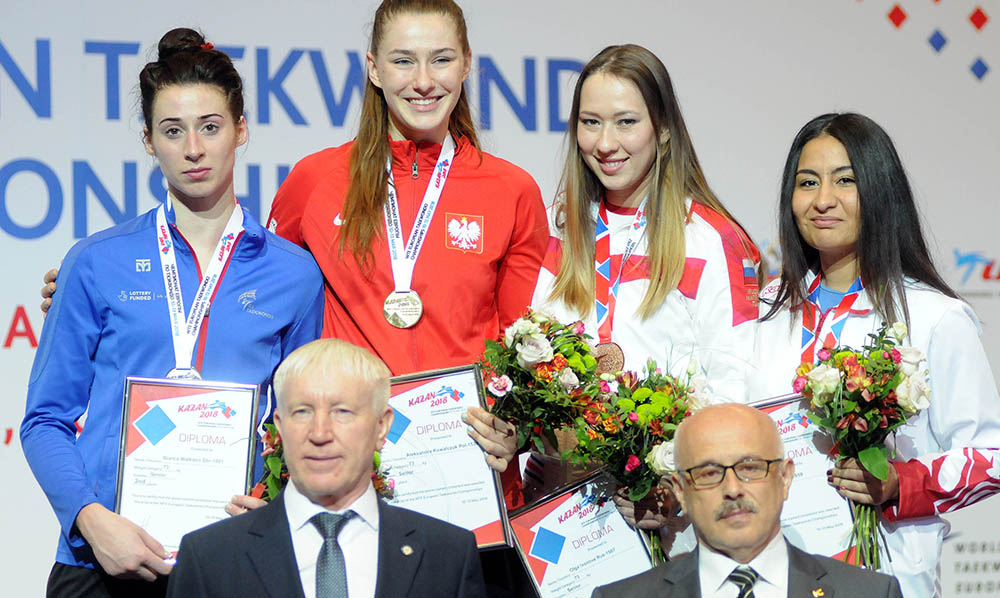 Seeing Alexandra Kowlaschuk Alexandra becoming the new European Champion over Bianca’s category, Isaev Radik and Vladislav Larin to maintain their lead in their divisions and Nafia Kus to triumph for the first time in the -73kg, the future of European Championships seems to be even more exciting.

Leading from the first round the pole produced a perfect performance to claim her first major title. Walkden to her credit gave it everything but, in the end, the young Polish Champion showed her class and desire to become the new queen of Europe. In the weekend of Eurovision, it was the Pole who was on song with an 11-9 win.

The silver 2016 European medallist in +73kg category, Nafia Kus, switched division in Kazan 2018 and participated in the -73kg where in the semi-finals she beat the latest European Champion of the category Ivan Rados (CRO). As she came into the final mat with Arina Zhivotkova of Russia, the Turkish athlete realized a golden performance and climbed on the first place on the podium. 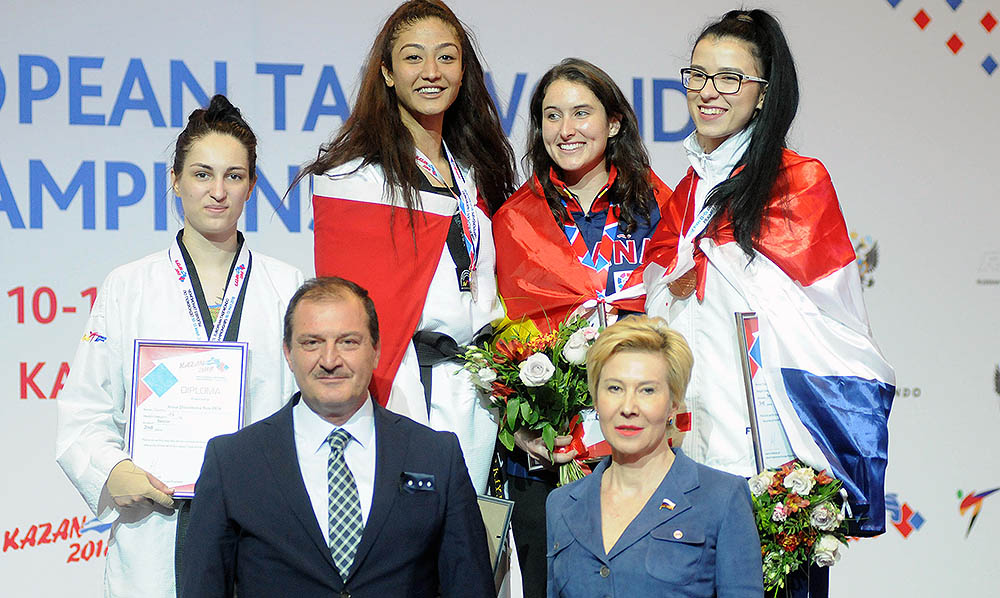 The Olympic Champion 2012 and World’s No1 Milica Mandic was defeated by Cecilia Castro of Spain in the quarterfinals with 9-10 score and in the next round the Spanish fighter lost by the division’s finalist Arina Zhivotkova.

Remained on the top of Europe

Vladislav Larin, World’s No1, defended his 2016 title and doubled his European titles earlier today in Kazan. The Russian fighter produced victorious performances and prevailed in -87kg division for one more time. The final match found him playing against World’s No4 Daniel Ros Gomez of Spain, who earlier won the latest World Champion Alexander Bachmann (GER).

The high-experienced Larin delivered in the finals a showcase of elevated taekwondo and with a 17-4 score, he celebrated the victory.

The Olympic Champion Isaev had to draw on all his experience and skill to find a winning headshot in the last seconds. The spectacular fighter, originally from Russia, returned to be crowned European Champion for the second time in his career. 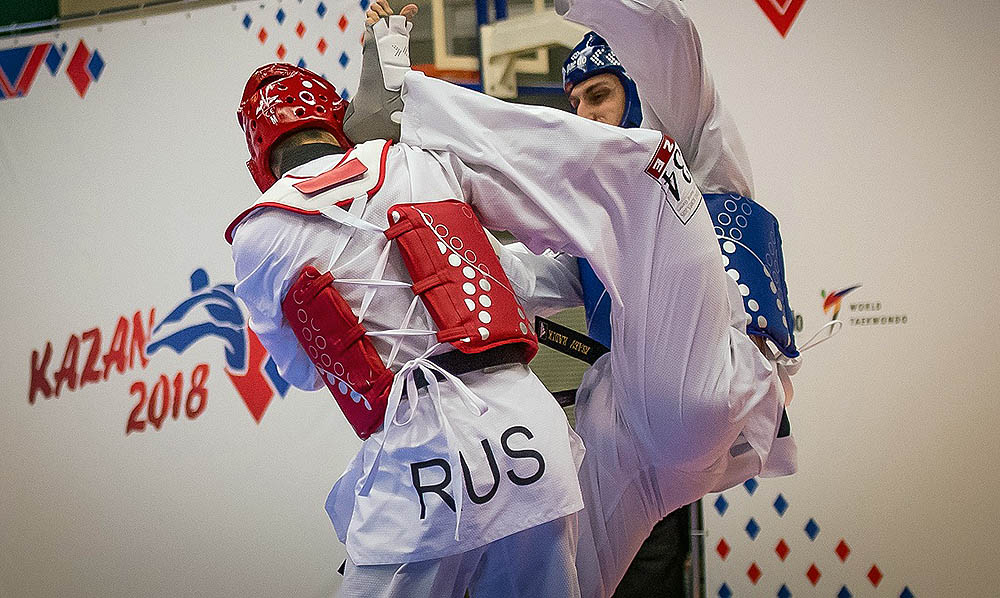 The European athletes completed today their taekwondo trip, which lasted four days, in Kazan 2018 having collected priceless sports moments, experienced the participation of claiming the highest distinction within the continent and delivered to the public and themselves the topmost impressions.