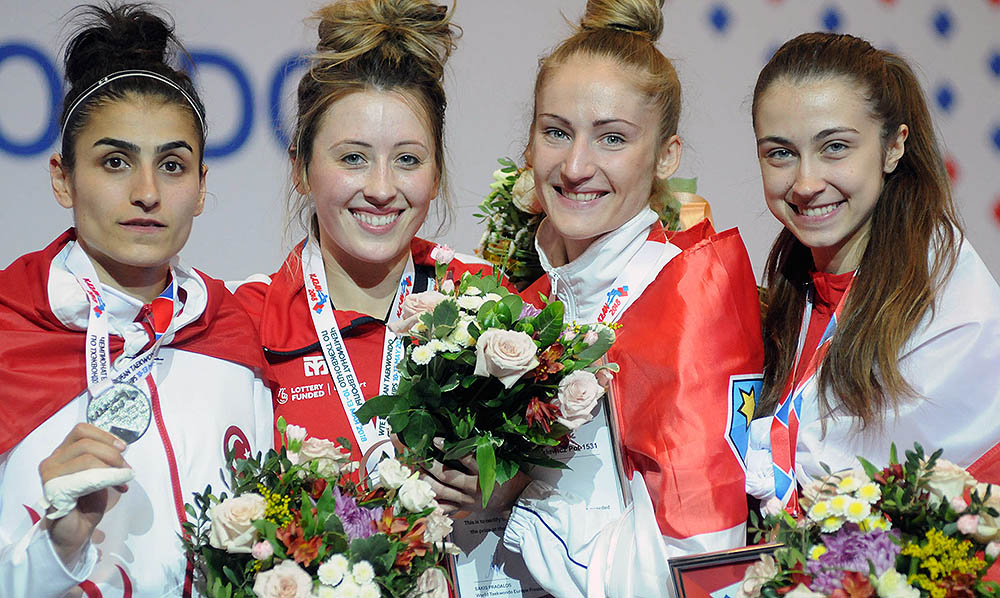 Having the chance to watch elite participations like, among others, the double Olympic Champion Jade Jones here in Kazan, the enthusiasm for the final matches and results was even higher.

Golden “Headhunter” remained on the top of Europe

As it is expected, when Jade Jones is on the mat all the spectators are watching her unique performances. Today the audience had the chance to enjoy Jade Jones defending her prestigious European title.

Thus, the final match in -57kg category couldn’t be realized without the presence of Jade Jones, who fight against the World’s No3 and World silver medallist Hatice Kubra Ilgun of Turkey.

The two athletes forceful claim the victory and in the end, they were driven to the golden point, where none of them scored and Jade Jones won the match by superiority.

World’s No1 in -63kg category, Jaouad Achab of Belgium didn’t achieve to qualify in the semi-finals and claim a medal. The World and European Champion was defeated by Bradly Sinden (GBR) with 13-27 score. The bronze World medallist of Great Britain also took the fight against the double Olympic medallist Joel Gonzalez Bonilla (ESP).

Bradly’s day was tough from the beginning since he had to face the two experienced athletes very early and, in the semi-final, he played against World’s No9 Hakan Recber (TUR). The Turkish fighter realized a great performance and since Bradly had no more powers to give in the end, the match finished with 39-46 score. 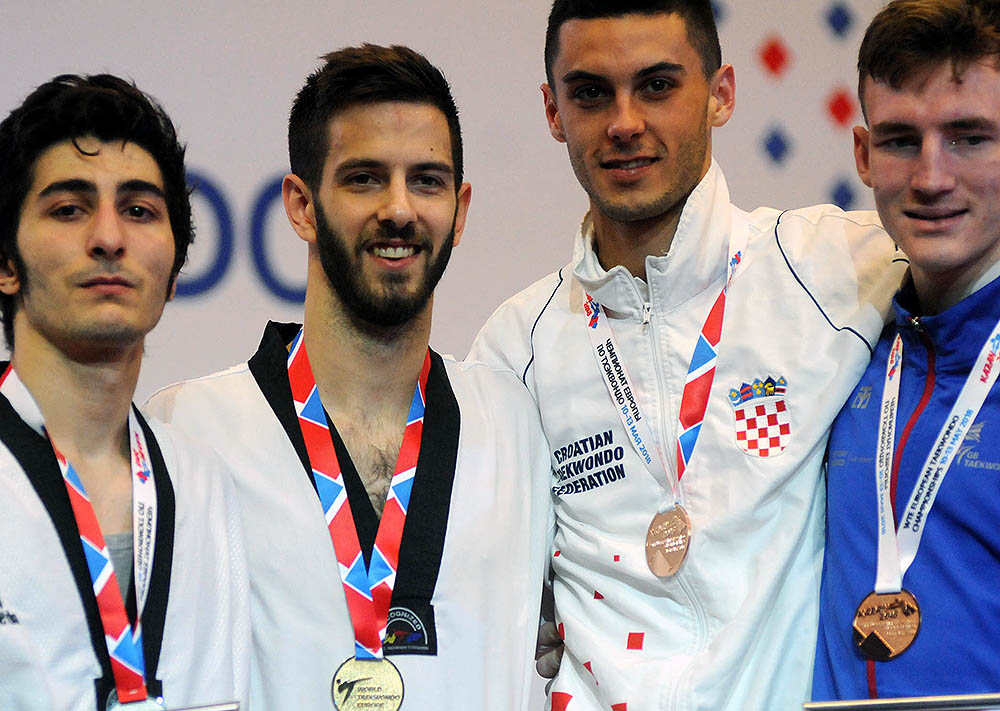 Lovre Brecic World’s No3 and World’s No8 Deni Andrun Razic both from Croatia came across in the semi-final in -63kg category but according to their today’s performances, they both could have claimed a place in the final match. The one who finally secured the ticket to the finals was Lovre Brecic after his success with 19-3 score. 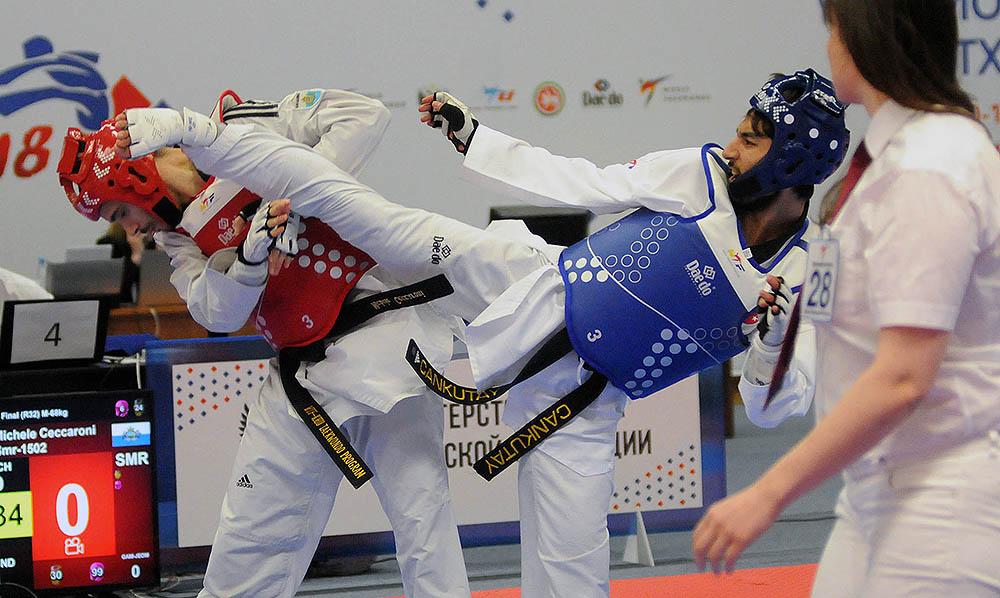 The Croatian player had to confront with the strong rival, Hakan Recber (TUR). After a thrilling match with equal performances and score upsets the gold exciting celebrations came from Lovre Brecic with 18-19 victory.

Tijana Bogdanovic against Tatiana Kudashova. Two years ago, both prevailed and awarded the gold medals. Today, since the silver Olympic medallist Tijana switched category, the two top-tier athletes met on the mat today for the semi-final. Both athletes strongly claim the victory and deliver to the audience a vigorous match. The World’s No2 Tatiana was more determined for the win and thus she did with 16-15 score.

In the finals, she faced, for a second time within one month, Inese Tarvida of Latvia, 2 weeks after their final fight in President’s Cup. Having known each other very well, the match started with a close score but in the end, Tatiana Kudashova made it 10-2 and prevailed as a European Champion for the second time in a row.