The information was confirmed exclusively by Master Ji Ho Choi himself to MasTKD, who explained that his proposal seeks to officially reward the people who contribute to the development of Taekwondo. The proposal was gladly received by Dr. Choue.

“It is time for WT to recognize those individuals who have contributed for the development of Taekwondo in a respectful and honorable manner by establishing “WT Hall of Fame” induction program”, said Choi.

The proposal was presented before the 45th anniversary of World Taekwondo Federation, during the 29th General Assembly where the WT Council had its meeting.

“I am recommending WT to initiate official WT Hall of Fame Awards beginning this year, possibly in conjunction with the WT Award Gala at the end of the year”, said Choi.

Therefore, according to Choi´s recommendation, the search of nominees would cover from January to December 2018, and the awarding ceremony would take place at the WT Gala itself, which is celebrated every December.

Including a person in the prestigious list would have no cost…

Master Choi explained that including a person in the prestigious list would have no cost other than the trip to receive the recognition.

“I don’t think there should be any cost to be in the hall of fame other than their travel costs to come to receive the award. But this should be decided by WT” explained Choi.

“We will have different areas of recognition from leaders, pioneers, athletes, and coaches and may be few more areas” continued Choi.

Master Choi also said that with the creation of the WT Hall of Fame, he is also considering to create a Hall of Fame of the Pan American area.

“PATU is also celebrating our 40th Anniversary and I would like to recognize respected leaders of Pan America together with WT Hall of Fame or possibly PATU Hall of Fame Award Ceremony”, continued explaining Choi during the exclusive interview with MasTKD. 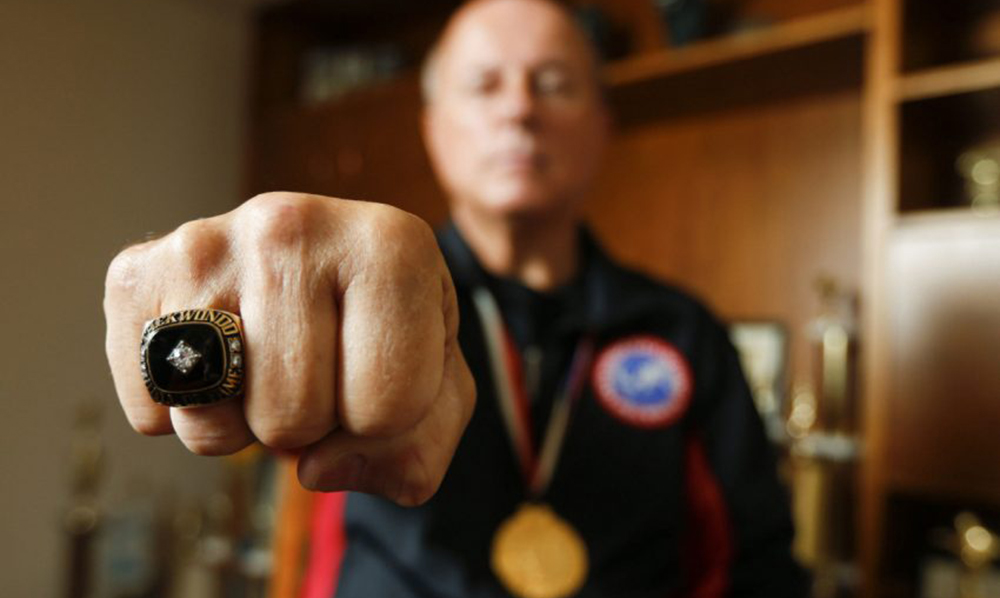 Institutions in the shadows

Every know that there is Hall of Fame already. However, it is not official. At this respect, Choi says: “Many unofficial organizations and private entities have organized their own Taekwondo Hall of Fame awards to commemorate many individuals in Taekwondo. Most of them do not have a strict recommendation and screening process for public to understand and respect the selected decisions. Mainly organize such activities to offset their event expenses and create capital gains by misleading recipients”.

“As we grow as a successful international sport organization and implement many other humanitarian programs, we should also implement WT Hall of Fame Awards to recognize our valuable leaders who dedicated their whole life for the betterment of our sport”, concluded Choi.