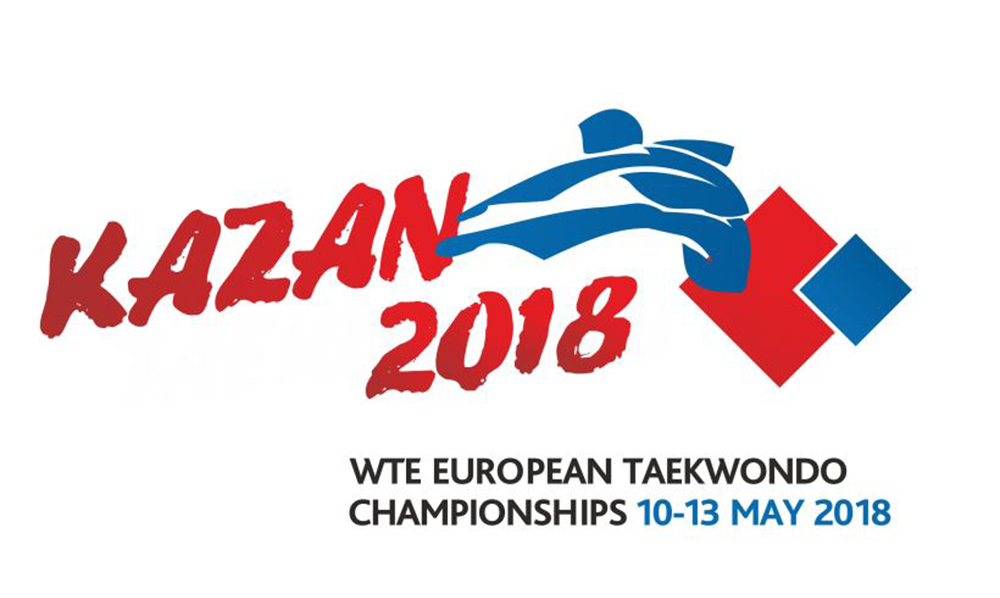 WTE Media & TV Committee Chair Mrs. Effie Zikouli stated upon the incident: “We did anything possible to facilitate and accelerate all procedures to broadcast the Taekwondo Senior Championships in Kazan. As in delivering BAKU 2014 and MONTREUX 2016, television broadcast is piloted in a spectrum of a well-defined formulated plan that is impelled to be submitted in time, to have the expected results.”

The TV rights of the WTE European Taekwondo Championships have been granted to EBU under contract since 2013. Thus, the operational standards are governed by the procedures of the Eurovision network and are under specifications agreed and applied internationally. 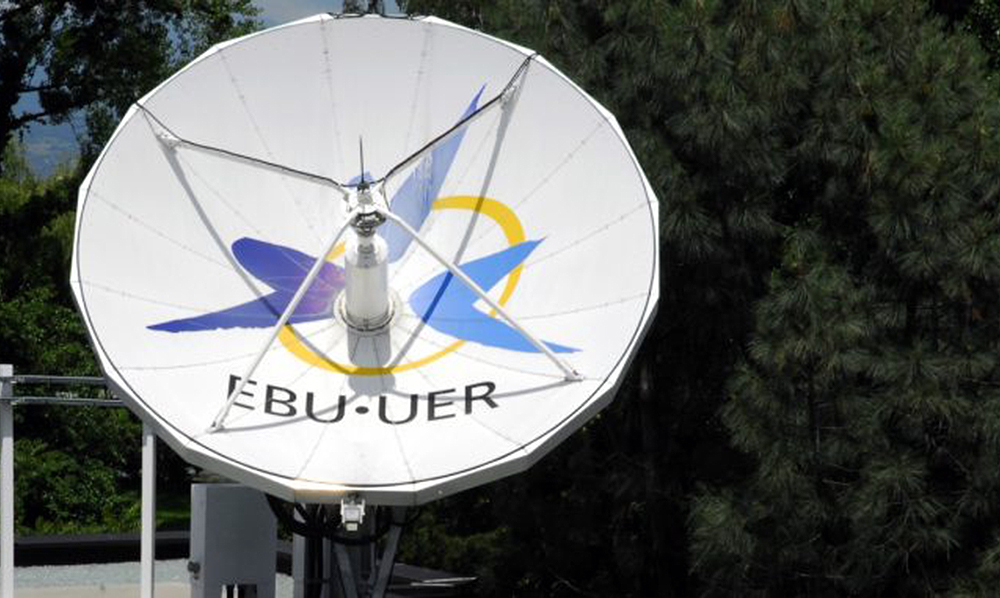 Default in corresponding to this regulatory set and in provision to not meet the broadcast model has as a result, the removal of the broadcast product from the television program.

OC is accountable for the sanctions derived by WTE and EBU accordingly.