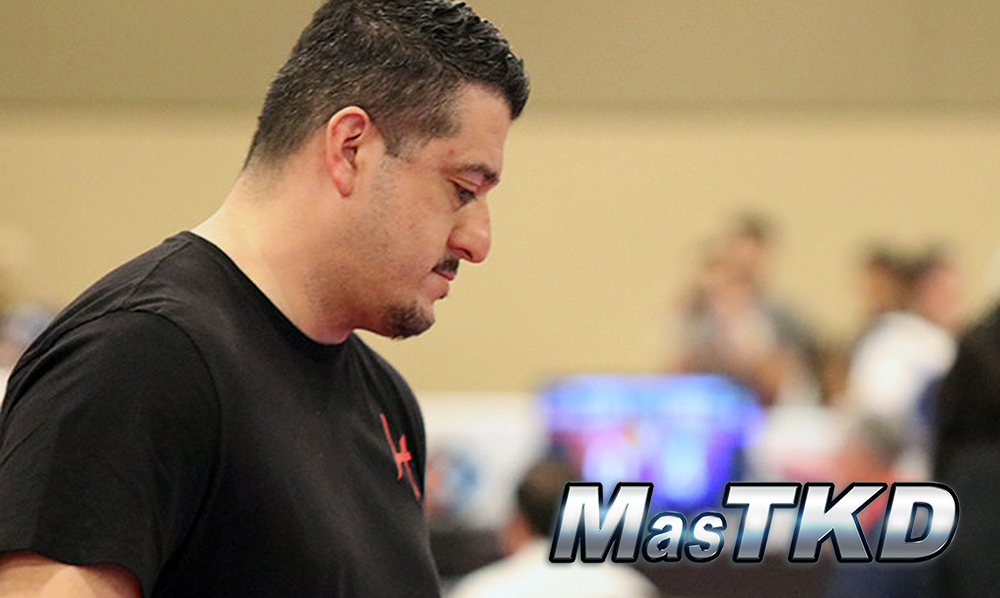 Jean, brother of the also questioned star Steven Lopez, entered the Safe Sport list of suspension on April 3, according to US Taekwondo (USAT) official website.

Even in the USAT digital portal, Jean López heads the list of 25 coaches suspended.

“World Taekwondo takes the decision to make Jean Lopez permanently ineligible extremely seriously and will suspend him from all official World Taekwondo events pending a final decision by SafeSport,” a spokesperson told insidethegames.

The US organization SafeSport ensures that the sports environment is totally healthy and free of any physical or psychological damage perpetrated by abuse, the agency’s web portal said.

PATU, through its President, Master Ji Ho Choi issued an official statement to its members expressing support for the WT decision.

“World Taekwondo Pan America (Pan Am Taekwondo Union/PATU) takes a decision to follow the decision of the World Taekwondo against USA Coach Jean Lopez to suspend him from all official WT Pan America events until the appeal process has concluded by Safe Sport and a final decision is made against Mr. Lopez”, says PATU official statement.

“As the World Taekwondo announced “Hammamet Declaration” to demonstrate the International Taekwondo organization’s commitment to “Ensuring safe sport by taking all relevant measures for the prevention of injury and protection of athletes from all types of abuse” in Hammamet, Tunisia, the executive committee of WT Pan America takes a unanimous decision to adopt the WT’s declaration to ensure safe sport for all athletes of Pan Am American region”, continued PATU official statement. 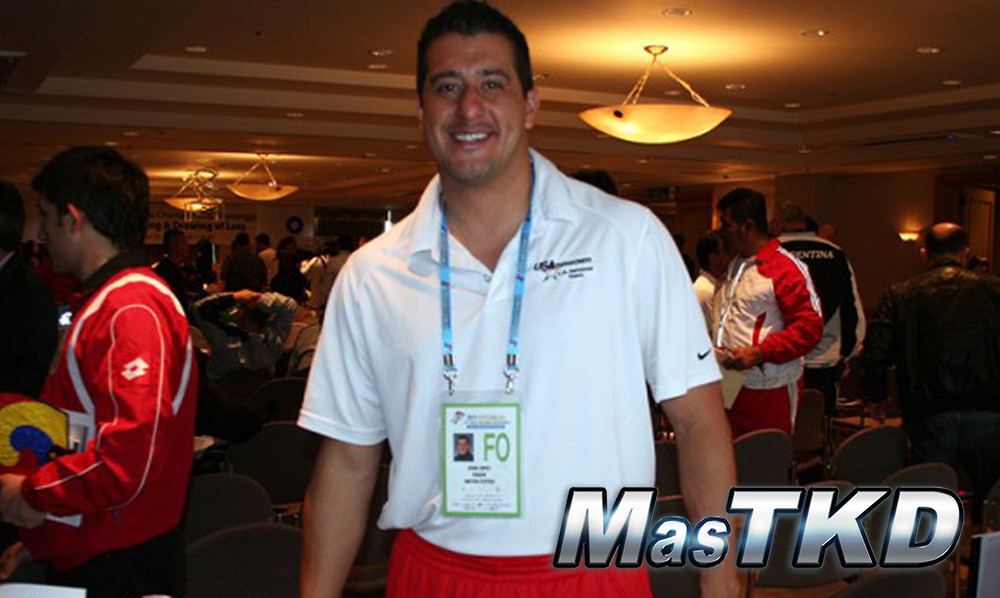 Steve McNally, USAT president, did not give any comments on the issue, because the case is not yet closed.

“I would like to explain more, but I cannot tell you much of everything I would like to talk about. I do not want to say anything that could affect the outcome of the investigations” told Steve McNally to MasTKD.com.

Jean Lopez is the only of the Lopez family that is suspended by the different Taekwondo governing entities and sports healthy environment institutions.

On June 10, 2017, it was leaked that the former member of the US Taekwondo national team, Mandy Meloon, said she had been interviewed by an FBI agent for at least two hours.

The information also published in the Washington Post and US Today, stated that Meloon said he gave the agent three more names of alleged Jean´s victims.

Meloon reported being molested by Jean Lopez, while another former US Team member, Heidi GIlbert, said she was drugged and abused by Steven Lopez at least three times.

In June of 2017, during the World Taekwondo Championships, MasTKD.com interviewed exclusively Steven López, who denied all the accusations against him and his brother.

“Unfortunately in that article (from the US Today) some people say they heard something (…) These people say someone said this and that … nobody says something real. (…) I insist, I’m not happy to realize that there are people with bitterness and much resentment”, said Steven Lopez to MasTKD.com at that time.

MasTKD tried to get in touch with Jean López in order to know his opinion on this serious accusations, however at the time of closing this article, no response was obtained.