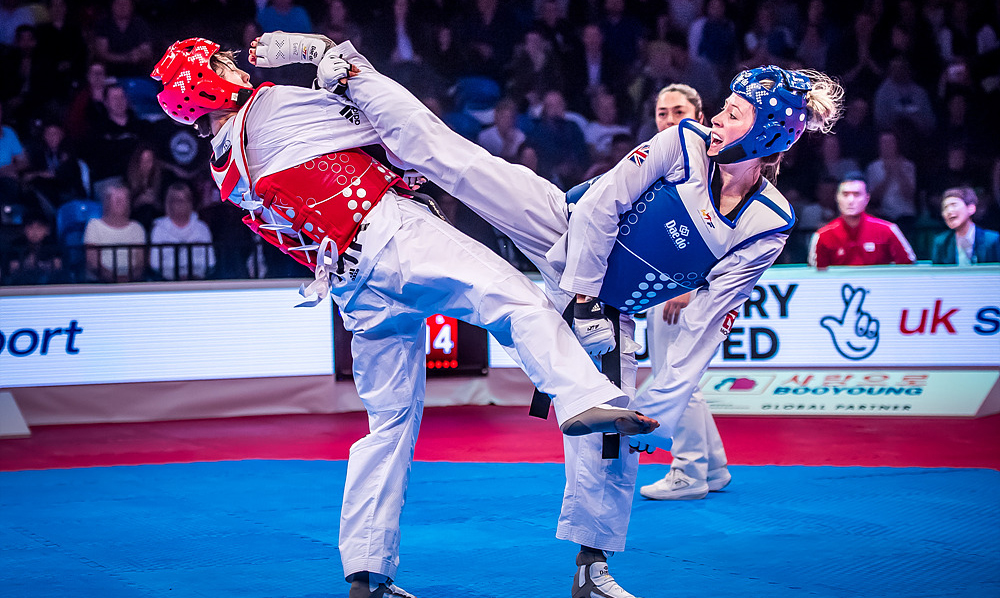 Following the Olympic success of Bianca Walkden, Lutalo Muhammad and Jade Jones at London 2012 and Rio 2016, taekwondo would be assured a venue full of knowledgeable and passionate fans at Birmingham 2022 if included in the sports program. However, the working group, headed by Commonwealth Taekwondo Union President Anthony Ferguson and comprised of representatives from World Taekwondo’s events department as well as British Taekwondo and GB Taekwondo, is also looking at opportunities at the Commonwealth Games beyond 2022.

Taekwondo is a popular sport across the Commonwealth. A total of 88% of Commonwealth countries practice the sport and have an established taekwondo national association. Taekwondo is very accessible, with minimal requirements for infrastructure or equipment, and would represent significant medal opportunities for smaller nations at the Commonwealth Games, providing a wide medal spread. The sport also provides equal opportunities for male and female athletes with an equal split of medals for both genders as well as an equal gender split for referees. 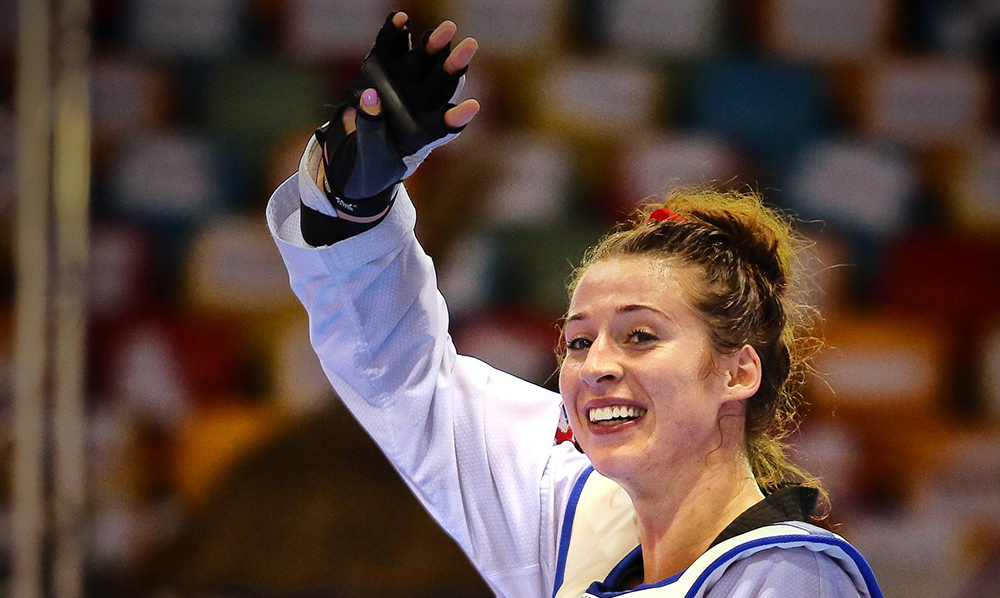 World Taekwondo shares the CGF’s core values and engages in many humanitarian initiatives around the world which have drawn praise from the UN, IOC and the Pope. In 2015 World Taekwondo formed the Taekwondo Humanitarian Foundation (THF) which uses taekwondo to empower refugees and displaced persons. The THF already has programmes in Jordan, Turkey, Nepal, Djibouti and Rwanda and is looking to collaborate with the CGF to establish projects in other Commonwealth countries.

“The sports program for the Commonwealth Games is very competitive and we fully respect the process of the CGF and the Organizing Committees in selecting the sports. However, we believe taekwondo would offer something new, exciting and completely different for Commonwealth audiences. There is no sport on the current program like taekwondo and it would attract new audiences to the event.

“With the popularity of taekwondo in England and the country’s proven track record in hosting world-class taekwondo events, we think taekwondo would make an excellent contribution to Birmingham 2022’s success and to the success of the Commonwealth Games in the long-term.

Taekwondo is particularly popular in England. Manchester is set to host the World Taekwondo Championships in 2019 and has hosted many Grand Prix events alongside London. England also has many high-profile athletes which would help contribute to large and passionate crowds at Birmingham 2022 if taekwondo were included.

Under World Taekwondo’s proposal, taekwondo would share a venue with an existing indoor sport, eliminating the need for a new venue and keeping hosting costs to a minimum. Taekwondo has shared venues with indoor sports at Olympic Games on many occasions with great success and the transition for the venue would only be two days, minimizing impact on the competition schedule.