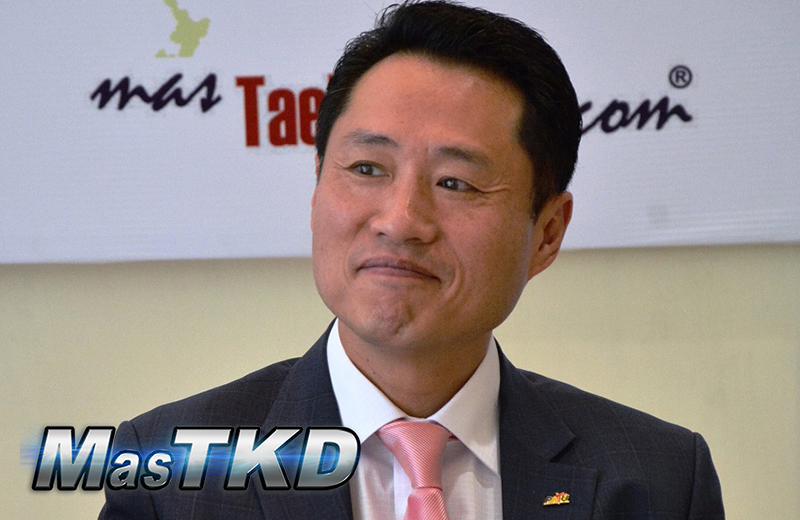 The president of the World Taekwondo Panamerican (PATU), Ji Ho Choi, spoke exclusively with MasTKD and confirmed that the plazas for the Poomsae discipline for Central American and Caribbean Games, Barranquilla 2018 will be increased.

“It was a hard job to change CACSO´S original idea …”

Choi explained that the Central American and Caribbean Sports Organization (CACSO), did not want to accept increasing the quotas for the different Poomsae disciplines; “It was a hard job to change CACSO´S original idea but it was finally achieved and I am very happy that Poomsae and more specifically the Freestyle increased the number of participating teams. ”

The Poomsae will participate with 40 athletes 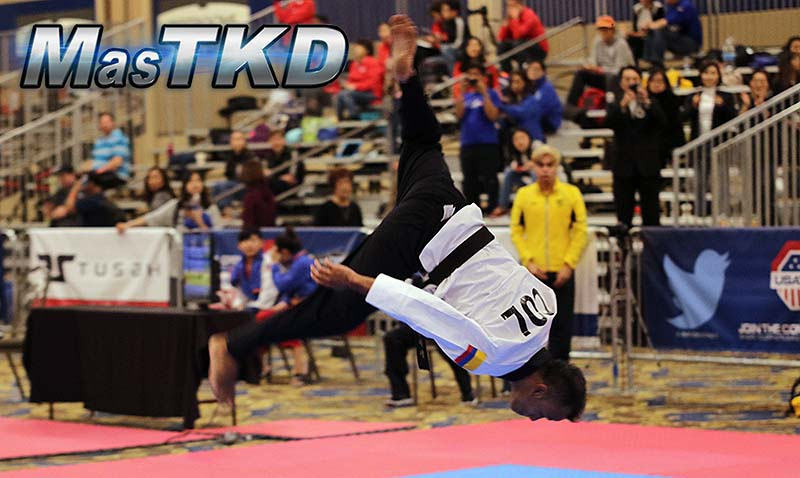 The total number of athletes competing in Freestyle sums 36 athletes. (6 teams per gender). As you know in the Individual Category, 8 athletes are qualified, consequenlty the 2 quotas missing will be determined in the individual qualifying rounds in order to complete the Top 40 .

The 16 pairs (8 male and 8 female) will be integrated by those previously qualified athletes in the Freestyle competition and the remaining 4 of the individual competition and will not have a qualifying competition. 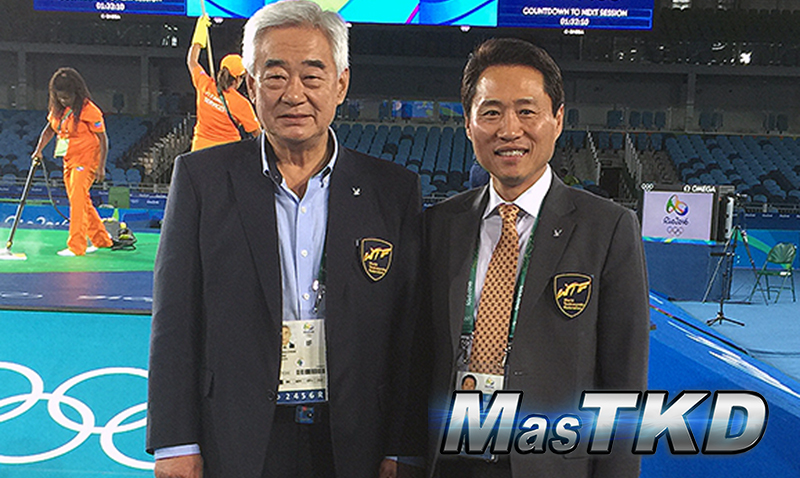 The President of PATU stressed that this effort was driven by WT President Dr. Chungwon Choue´s guidelines, who expressly indicated that Freestyle should be supported and promoted worldwide, since it has become an unprecedented cover letter for Taekwondo, something that evident in the recently held Central American Games Managua 2017 and in the 2018 US Open.