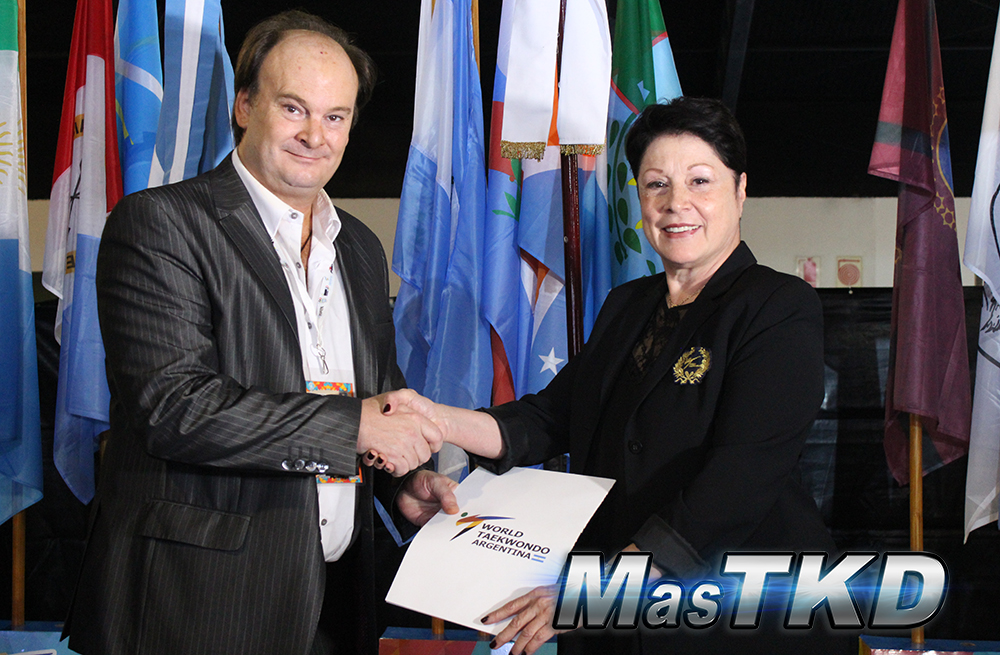 María Borello and Ignacio Gontán, presidents of the FNT and the CAT respectively, met in Buenos Aires with the purpose to raise the level of Taekwondo in both countries by creating a technical and training center.

The result of the meeting was to create a new elite training center leaded by Laura López Rodríguez and Claudio Aranda, who will bring benefits to both countries.

Athletes from Guatemalan National Team will share trainings with Argentinian’s athletes, traveling all throughout Argentina and directed by López and Aranda. With this unique experience, both national teams will enrich their level of competition by being exposed to different environments with different styles of Taekwondo.

The operation center will be located in Tranque Lauquen (445 kms from the city of Buenos Aires and 80 kms from the province of La Pampa); however, the Guatemalan athletes will be travelling around the country developing and training the methodologies led by López and Aranda.

“Thanks to the efforts made by María Borello in Guatemala with the Guatemalan Olympic Committee and in Argentina with CAT authorities, we will have the opportunity to open this center in the city of Trenque Lauquen where we will receive members of the Guatemalan national team once a month or every two months, to give them more exposure to face the Junior and Senior Olympics cycle at a higher level”, explained Claudio Aranda.

Both Aranda and López Rodríguez were part of the technical staff of the Guatemalan team for more than ten years. Coach Aranda as methodologist and physical trainer and Coach Lopez Rodriguez as a technical trainer. When they both moved back to their native Argentina, they were considered to carry out the project that Borello and Gontán agreed on in August during the Argentina Open.

“For 15 years I was member of the Argentina national team and then many years as coach in Guatemala. Guatemala gave us the opportunity to meet countless countries, high performance centers, different technical and methodological systems and many incredible people from whom we learned a lot. Our project also includes being able to develop our own school and share our experience in our country after being eleven years abroad.” said Laura López Rodríguez. 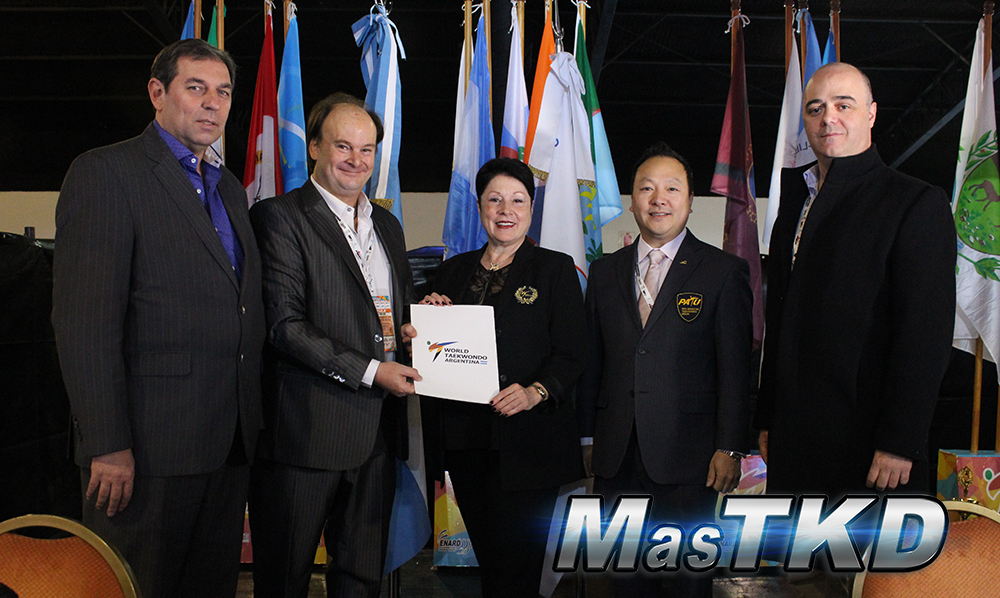 The goals set are related to the education and “professionalization” of trainings, which starts from the base (inside the dojangs) to the high performance with elite athletes with their different styles, the South American and the Central American.

“We are honored to be able to carry out this project in our country. It is gratifying to continue working for the Guatemalan team that gave us so much, as well to be able to train Argentine taekwondo athletes”, said the FNT Physical Trainer and Methodologist, Claudio Aranda.

GTM Sports will be the training center’s name and, as said before, it will be located in Trenque Lauquen (445 km from Buenos Aires city and 80 km from La Pampa province) in Argentina. In order to operate it within the law, GTM Sports was registered at CAT.

According to information received from the people involved, the process was registered at the Federación Pampeana de Taekwondo, which is under the CAT supervision.

“We have two daughters, one born in Trenque Lauquen and the other in Guatemala, I think that perfectly synthesizes our feelings for these two places,” said former Argentine athlete López Rodríguez and also wife of Claudio Aranda.

This project is in the organization and planning phase, but will start in February 2018 with the arrival of the first Guatemalan delegation, which will be a junior team preparing for the World Olympic Qualification that gives places for the Youth Olympics Games in Buenos Aires 2018. 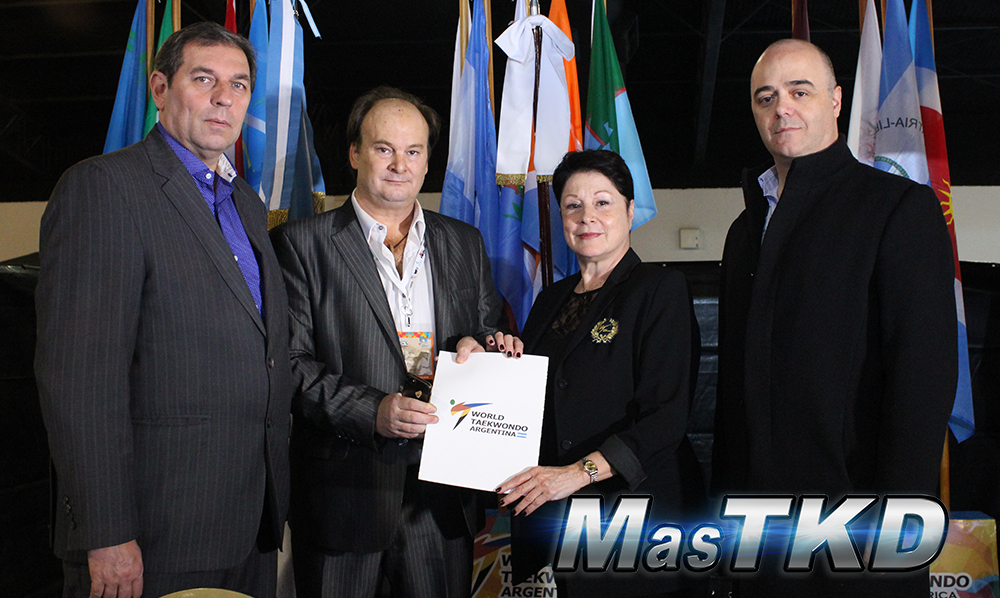 Guatemala invests in its future

Guatemala is positioned as one power within the Central American region for two reasons: The technical work that has been implemented for many years, and the political leadership carried out by the National Federation of Taekwondo, an institution that works very closely with the Guatemalan Olympic Committee, PATU and WT.

This potential was proven at the last Central American Games in Managua 2017 where they led the medal table in the region, and after having a great participation in the World Taekwondo Championship held in Muju.

It is expected that both junior and senior athletes will be travelling to Argentina and the goals are set and focused to the high performance.