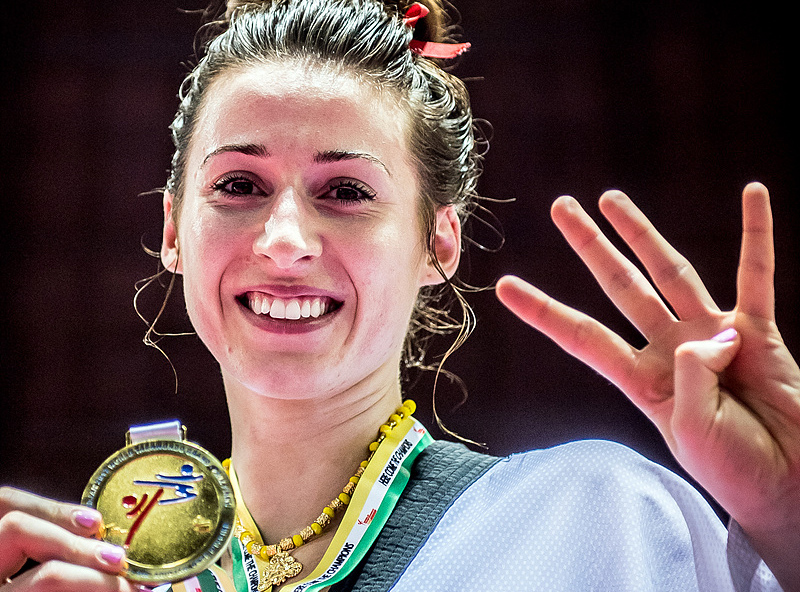 Walkden’s gold medal in the Grand Prix final was the perfect way to cap off a year which has not only seen her win gold in the Grand Prix in Moscow, Russia; Rabat, Morocco; and London, UK; but also claim her second world title at the World Championships in Muju.

Walkden faced Da-bin Lee of Korea in the Grand Prix Final in Cote d’Ivoire. After going behind early on, Walkden finished the first round 9-3 up. Lee fought back in the second round but ultimately wasn’t able to stop Walkden making history as Walkden won the match 16-9.

Walkden will be hoping to take her excellent form into the inaugural Grand Slam Champions series which takes place in Wuxi, China at the end of December and January 2018 and offers the biggest prize money in taekwondo history. 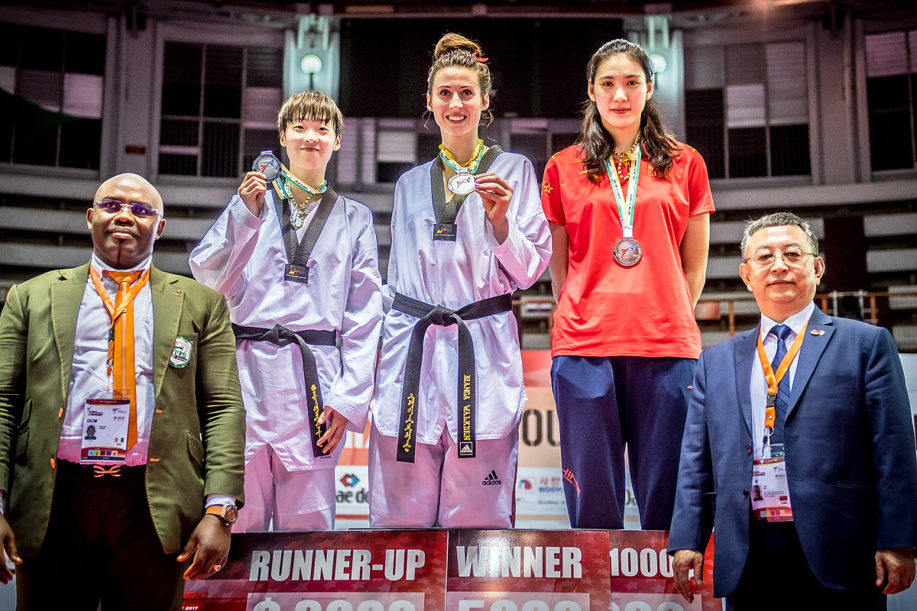 Her fantastic year has not gone unnoticed in her home nation and has seen her be shortlisted for Britain’s national sports award – Sports Personality of the Year 2017 – which honours the best male or female British athlete from any sport for that year.