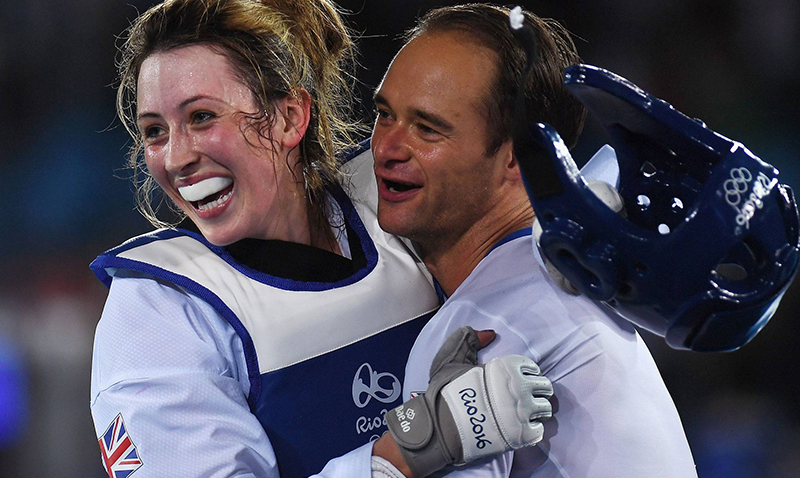 The 2004 Athens Olympian has not worked with Jones since disagreeing with her decision to take part in Channel 4’s ‘the Jump’ programme in late 2016.

Green, 40, has gone on to coach Bianca Walkden to a defence of her World crown and guided Lauren Williams to a maiden World Grand Prix title in 2017.

He has not, at this time, accepted any other employment.

The fall-out with Jones is not believed to be behind his decision to quit and he will take time out from the sport to decide his next move.

In a statement, GB Taekwondo say Green – who joined the coaching staff in 2007 – has been a “valued member” of the programme following a “world class” career where he won European gold and World silver medals.

“Paul has enjoyed unprecedented success as a coach and has contributed to GB Taekwondo’s mission of creating a world class programme which is now the envy of the Taekwondo world,” said the statement.

“We would like to thank Paul for his great contribution and we wish him every success in his future endeavours.” 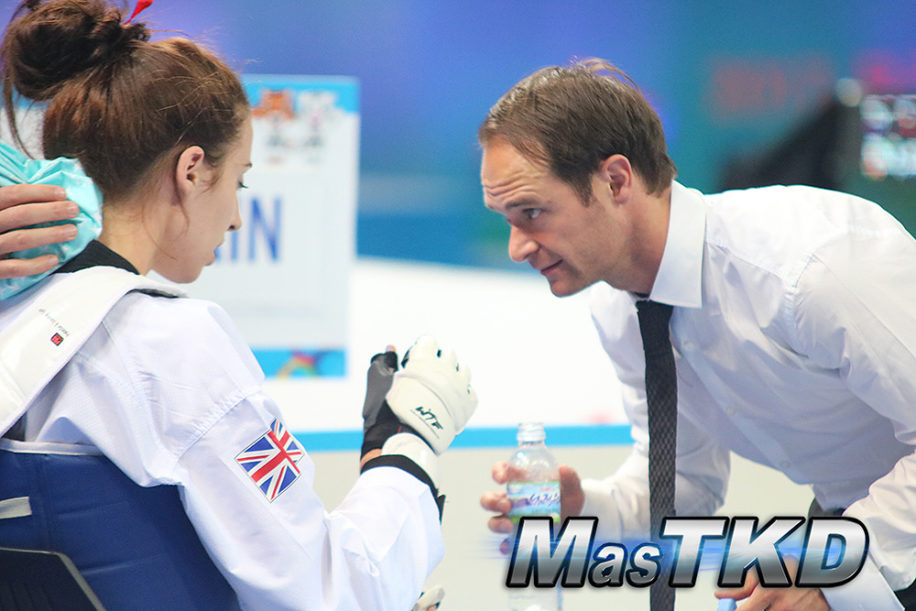 Coach Gareth Brown, who previously worked with European Games champion Charlie Maddock, has been put on gardening leave after accepting a position with the French national team.

Britain will send a 13-strong squad including Rio Olympian Mahama Cho to this weekend’s French Grand Prix and insist the departures will not derail their plans to build on their success at the next Olympics – Tokyo 2020.

“At GB Taekwondo we have a great team of experienced coaches and support staff and are confident of further success on the journey to Tokyo,” concluded a statement.