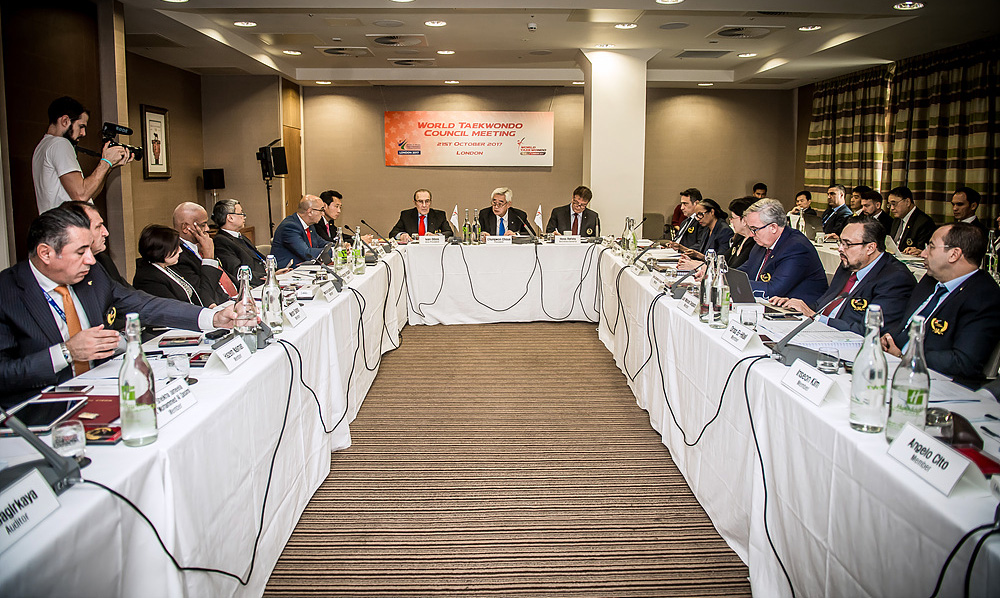 The Council also received reports on a number of its competitions. The roadmap for Tokyo 2020 Olympic Games was presented, outlining the plans to maximise engagement in the build up to the Games and implementing reforms which will deliver the best Olympic competition. The standing procedures for the Tokyo 2020 Paralympic Games were also addressed, with it reiterated that there will be 72 Para Taekwondo athletes in K44 (+K43) class competing across six medal events (three male and three female) in Tokyo. The competition will be held over three days with two medal events per day.

The other competition which was addressed was the inaugural Grand Slam Champions Series which was launched to take the elite sport to the next level and maximise media exposure. The innovative new competition will see the world’s best 12 fighters in each of the eight Olympic weight categories (four male and four female) battle it out for a new title and record prize-money.

The Council also observed a moment of silence in memory of Un Yong Kim, founder of World Taekwondo, who passed away this October. 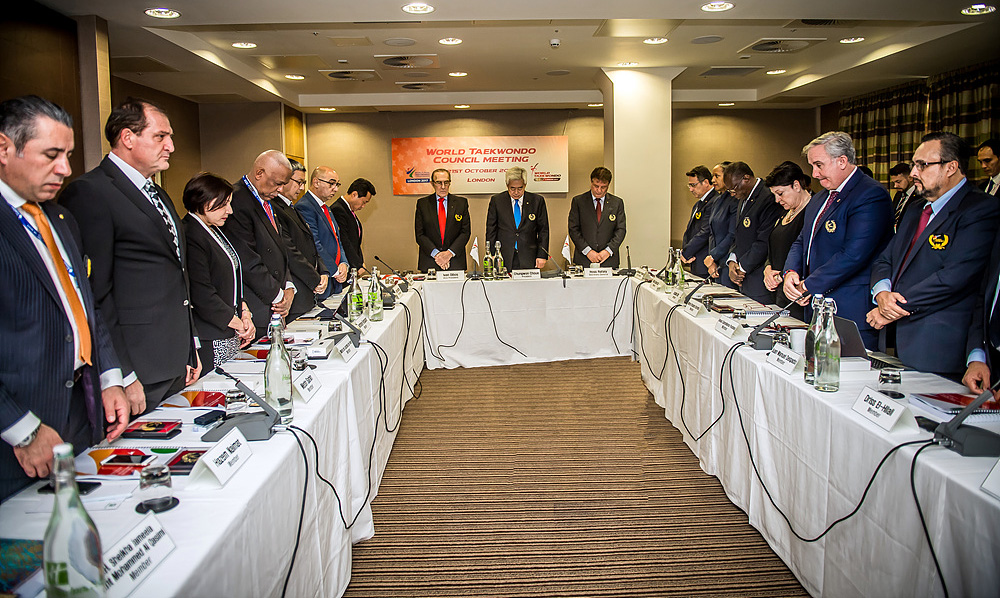 “Today we have heard many excellent updates and reports which have given us great confidence that we are moving forward in the right direction. Taekwondo’s future is even brighter than its past. But we will not rest on our laurels. We will accelerate our efforts to innovate and evolve. We have so much to look forward to in the years ahead and by working together with the whole taekwondo family I have no doubt we will have great success.”

Pascal Gentil, World Taekwondo Athletes’ Committee Co-Chair made a presentation on the Committee’s plans and emphasised their mission to ensure that athletes remain at the very heart of the sport.

The outcome of the WT Sustainability Committee, which is aligned with the IOC Sustainability Strategy, was presented as World Taekwondo aims to minimise its impact on the environment. There were also updates on the GMS, brand guidelines, Taekwondo Cares and the growing reach and importance of the Taekwondo Humanitarian Foundation (THF). More than 120 MNAs have signed the Humanitarian Charter to commit their support to the THF.

A progress report on the World Taekwondo Junior Championships 2018 Hammamet, Tunisia was given and it was explained that they are looking to test innovative new technologies to connect the sport with the next generation.

Before the Council meeting began, newly elected Chair of GB Taekwondo, Julia Newton, gave a short presentation on the work of GB Taekwondo and UK Sport in developing a number of initiatives to further grow sport in the UK. Newton also spoke about the work GB Taekwondo and the UK Sport are doing with World Taekwondo to launch a development project in Nepal.

The next Council meeting will take place on 4 April 2018 in Hammamet, Tunisia on the occasion of the WT Qualification Tournament for the Buenos Aires 2018 Youth Olympic Games and the 2018 World Taekwondo Junior Championships.