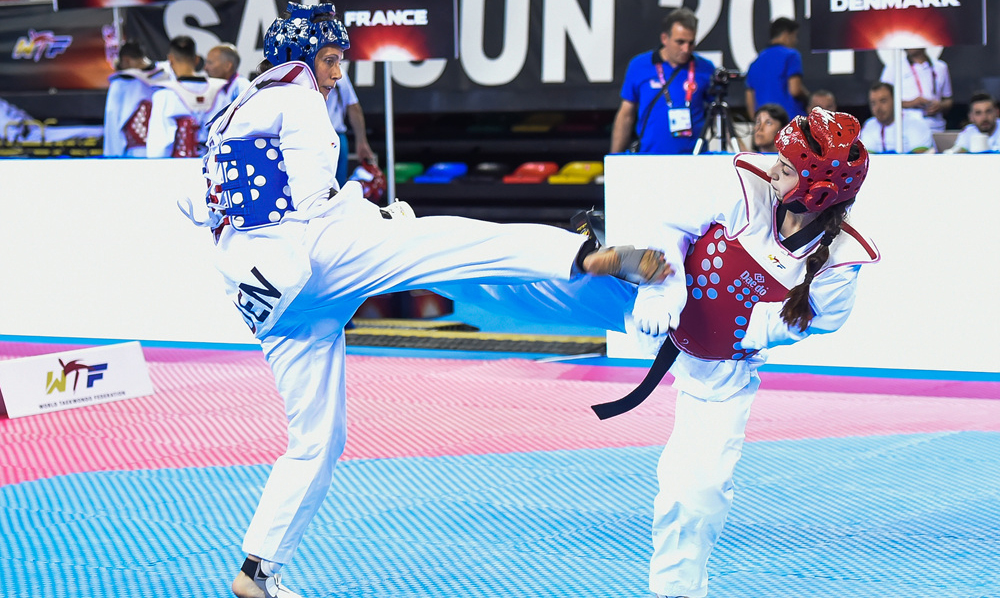 A total of 263 athletes from a record-breaking 59 countries will compete to become world champions. The flagship event will also provide athletes with the opportunity to earn vital Paralympic qualification points as the qualification cycle for the Tokyo 2020 Paralympic Games begins. More than 50 referees will officiate the Championships, supported by the state-of-the-art Protector and Scoring System (PSS) and instant video replay system, to ensure fair and accurate results.

The significant increase in number of athletes from the 2015 World Championships, which attracted athletes from 38 countries reflects the dramatic rise in global popularity of the sport in recent years. World Taekwondo is committed to ensuring that the sport is as accessible as possible as it delivers on its vision of taekwondo for all.

“Athletes will need to be on top of their game as they look to secure world ranking points toward qualification for the Tokyo 2020 Paralympic Games and where better to compete than the world-class London 2012 Olympic and Paralympic venue, the Copper Box.”