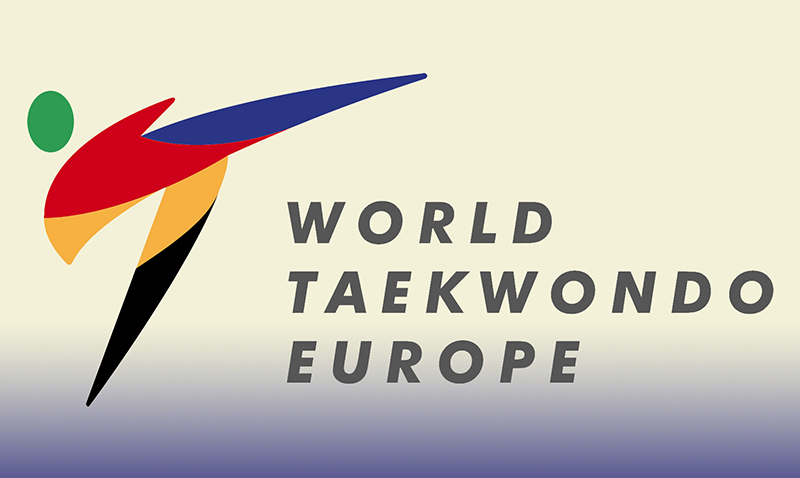 As an aftereffect, the World Taekwondo Europe currently plans to introduce a brand new Championship version which will combine all the age categories in one single event.

The WTE Multi European Championships as it will be named, will address for the time being only to EU countries and is planned to enter the yearly WTE event calendar in 2018.

Acting as a hybrid championship, from Kids and Cadet to Senior – and the recently introduced Master category – the coaches and the National Teams of Europe will have the opportunity not only to claim multiple titles in different divisions, but also to “test” whether their athletes are competitive enough to elevate in the next category.

Among its multi-benefits, the WTE Multi European Championships target in enhancing and reinforcing the athletic development of European Taekwondo athletes, making them more competitive throughout their active athletic years and interacting with athletes of different ages. As for the coaches, they will have the chance to follow the training procedures and outcomes of all the Taekwondo competition divisions throughout the National Teams of Europe.

More information regarding the specifications of the Championship are expected to be announced soon.