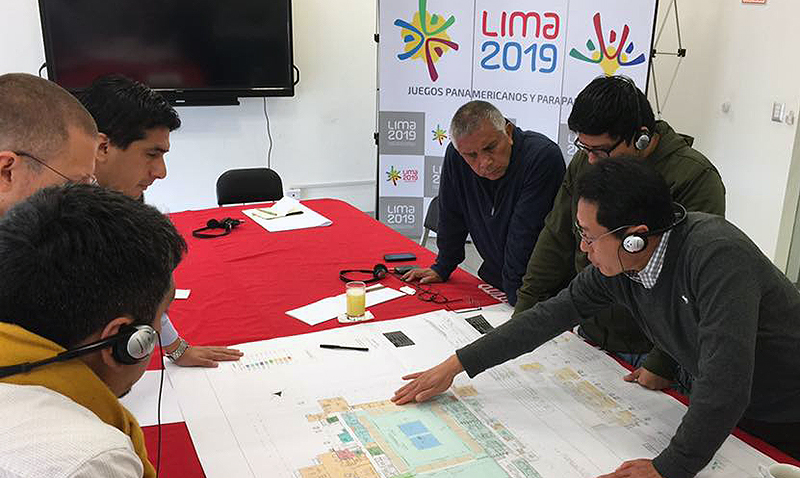 “It is important to highlight that Poomsae, as a sport discipline, will be part of the sports program for the first time in the history of the Pan American Games, proving to be an important milestone in the development of the discipline within the region,” wrote Lima 2019 Operations Chief Carlos Manuel Lazarte Labarthe in a Sept. 27 letter to World Taekwondo Pan America President Ji-ho Choi.

WT President Chungwon Choue hailed the development as ”wonderful” news for the sport.

“This is wonderful news for our poomsae athletes in Pan America, and will also, we hope, provide an excellent model, so that other continental games will consider the inclusion of poomsae competition on their programs,” he said. “The addition of poomsae to the Pan Am Games, and the successful inauguration of Beach Taekwondo competition by WT in Rhodes, Greece, earlier this year, demonstrates that the competitive space for our great poomsae athletes is increasing and expanding worldwide.”