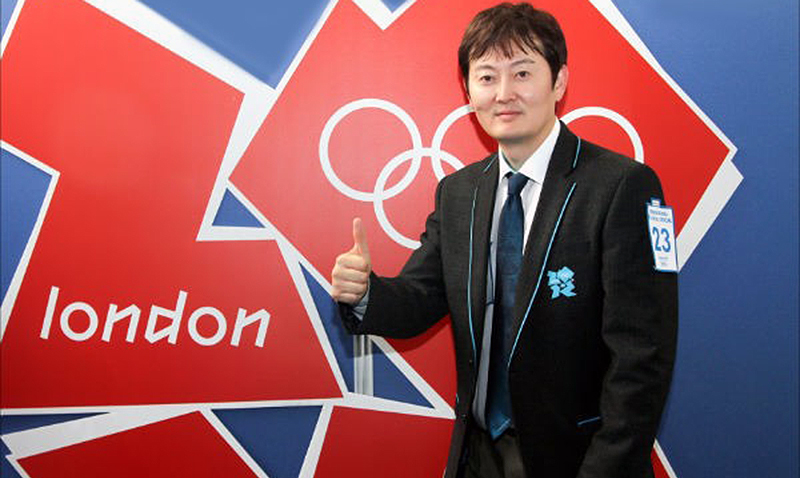 Rumors that it would be the last period of the Swedish leading the WT Referee Committee have been confirmed.

Last week MasTKD received confirmation that Chelbat would no longer be in the position and last Wednesday the news was officially.

The leadership of the Referee Committee is trusted to a close person to the WT President, fact that allows a the presidency to make a direct appointment.

Now that Chelbat has been removed from his position, the most important decisions regarding referee rules will be orchestrated by someone with Asian origin such as Korean-Canadian Songchul Kim.

The Asian referee received the approval from Choue and from now on, he will be the new Chair of the WT Referee Committee.

The highest peak of refereeing is called Chakir Chelbat

Undoubtedly, since Chakir Chelbat took the direction of the WT Referee Committee, Taekwondo got something that the IOC saw positively: parity and universality in sports results.

The greatest pride of Dr. Chungwon Choue, as he himself expressed, was the universality of Taekwondo results at the Rio 2016 Olympic Games. The great responsibility for this to happen was twofold: Technology (electronic and video replay) and the referee team under the direction of Swedish-Moroccan Chakir Chelbat.

Chakir Chelbat became Chair of the WT Referee Committee in 2010, and from that moment he worked tirelessly to give our sport its definitive sports maturity.

The departure of the Swede could be sensitive, for some time, to WT, since he had been working on the line of massifying Taekwondo, which was established by Dr. Choue.

For the moment, the World Taekwondo Federation has only published that Kim took over the leadership of the WT Referee Committee, but it has not said a word about his philosophy of work.

One thought on “A Korean referee to replace Chakir Chelbat”