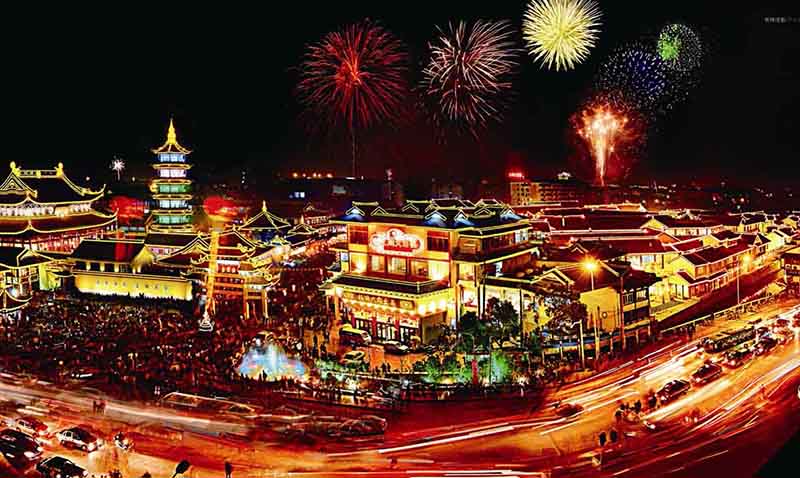 “The World Taekwondo Grand Slam Champions Series” which offers extraordinary monetary prizes, will be exclusive to Wuxi until 2020.

Why can´t the venue be changed?

MasTKD recently contacted the World Taekwondo for more information on this exciting event, which promises to give our sport the professionalism it has sought for so many years. The Grand Slam would not change its location because the largest investor would be the Wuxi government itself until 2020.

The WT explained that Wuxy wants to become a center of massive attractions and sports shows, and many projects are being planned and executed with ad-hoc infrastructure and cutting-edge technology, to give the sport a space never seen before in the world.

Taekwondo would be one of the first sports to be part of this mega project and would be adapted to be more media-friendly and a spectator-centric sport.

Each championship (eight per year), would be divided into four dates, for example: the first weekend would be the turn of the Fly category (-49 kg Female and -58 kg Male) and so on every weekend, which would give the competition a continuity similar to a football league. 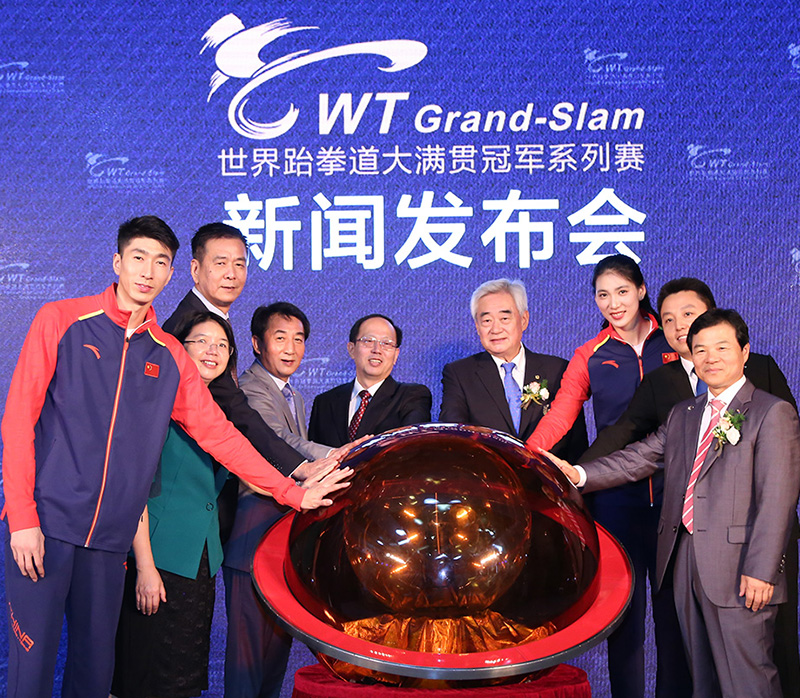 To make the competition more media-appealing, the rules could be modified, making the Grand Slam a unique format in Taekwondo.

Open participation for other disciplines

Allegedly, there would be three open quotas for athletes competing in other combat disciplines than Taekwondo, which generated much controversy among the Taekwondo community. At this respect, the World Taekwondo explained to us that this is part of the globalization politics, remembering that several athletes that today are Taekwondo Olympic figures, come from other martial arts.

The competition will be exclusive for twelve athletes in the eight Olympic divisions, who will be invited as follows: