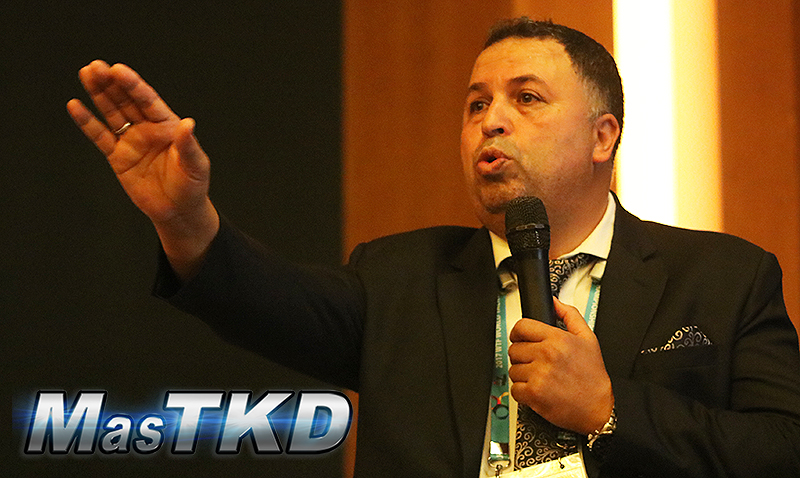 One of the major and most important achievements during Dr. Chungwon Choue’s leadership, as he himself once said, is the universality of Taekwondo results at the Rio 2016 Olympic Games. There are two essential cornerstones for this to happen: First, technology (electronic and Video replay) and, secondly, the refereeing team under the direction of Swedish-Moroccan Chakir Chelbat.

Chakir Chelbat took the direction of the World Taekwondo Referee Commission in 2010, and from that moment on, he has worked tirelessly to give our sport its definitive sports maturity.

Chakir Chelbat: “Taekwondo is my passion”

Chelbat implemented important changes in the rules in order to meet OIC demand and carried out intense training courses and seminars to update referees and coaches around the world. Additionally, something very important: The selection of International Referees became much more demanding and selective.

The latest changes in the competition rules only generated voices of support from the different Taekwondo leaders, after taking into account, for the first time, athletes and coaches suggestions. 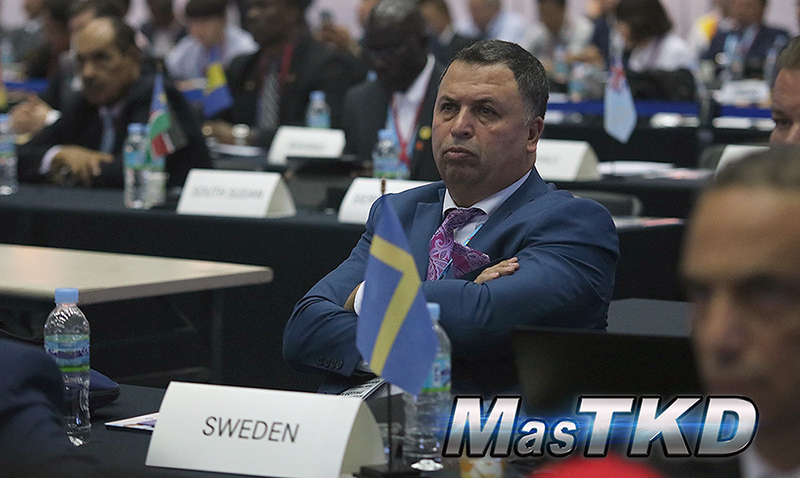 “The new rules are good; the improvements are very important. For example, the two points to the chest is great. It is similar to a kick to the face” the Colombian National Team coach, René Forero.

“WT took vigorous steps to evaluate our sport after the Rio Olympic Games. We listened to recommendations from many Olympic coaches and athletes as well to brainstorm improvements to the competition rules to make our sport even more exciting and to promote complete spectator understanding. WT Technical committee and Referee committee did a great job to present the new amendments to the rules. WT council unanimously approved the amendments” said Ji Ho Choi, president of the Pan-American Taekwondo Union to MasTKD.com in an recent exclusive interview .

Meanwhile, the president of the European Taekwondo Union, Sakis Pragalos told MasTKD.com: “I am certain that every change happens to the benefit of all, which seems to be confirmed according to the feedback received up to now”.

Chakir Chelbat: “People are very happy with the new regulations”

Someone who perfectly described Taekwondo situation, always with the ever-latent possibility of being left out of the Olympic program, was the president of the Italian Taekwondo Federation and ETU Council Member, Angelo Cito, who explained in an interview that MasTKD.com: “Today, Taekwondo is a universal sport and our future depends on how we are perceived and judged by the IOC and the respective national Olympic Committees. We have to meet their requirements; we have to be ready, innovative and more and more appealing to the media and the general public. At the end of the day, it’s them who will pass or fail us. We shouldn’t be afraid of changing and experimenting, as long as we keep Taekwondo’s best interest in mind”. 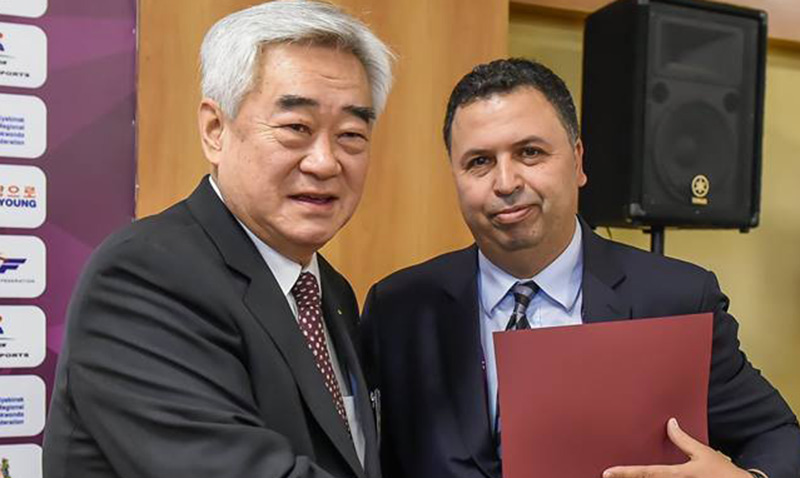 Something that Chelbat has always emphasized since he became the Director Referee Commission is the medal table. Analyzing the tables from ten years ago, and comparing them with today´s medal tables, it is easy to see that medals have gone to many different countries, contrary to what happen in the past, when medals were won by a few. This is the clear reflection of the professionalism and impartiality of the current WT referee commission and team.

On this particular aspect, another WT Council Member who spoke with MasTKD.com was Maria Borello, who bluntly said: “After seeing who won the Taekwondo medals in the last Olympic Games in Rio 2016, we noticed an incredible universality in the results and the job carried out by the referees did not generate claim. I am convinced that we are on the right path.” 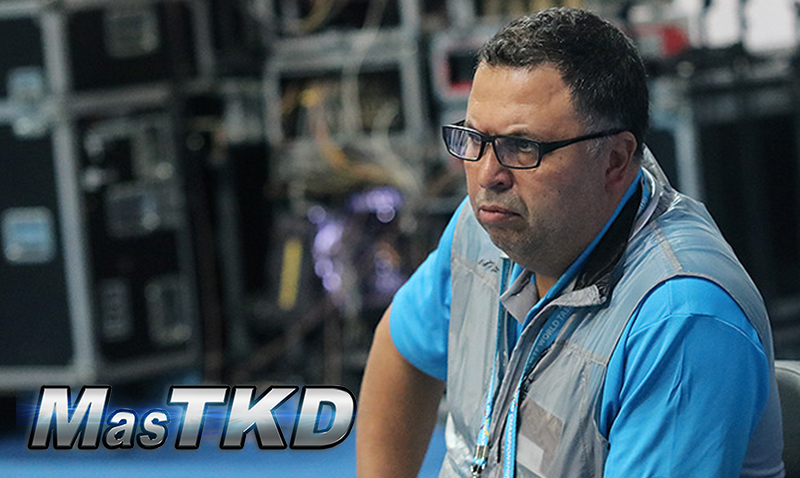 “We ourselves are sometimes not aware of what we have achieved, we have to look back to see where we were and where we are today. There has not been any sport that has advanced as much technologically as ours. Do not forget that our sport has given success to countries that could never have obtained Olympic medals in any other sport, such as Afghanistan, Gabon, Ivory Coast, Jordan, etc.”, expressed Jesús Castellanos, president of the Real Spanish Taekwondo Federation and WT Council Member.

Hours before the kick off of Muju World Championships 2017, we asked Chakir Chelbat why he had decided to become a referee and he told us that when he was a kid, he saw there were a lot of referee mistakes and their judgments left a lot to be desired. Those facts, somehow made Taekwondo lose credibility. It was then when he made up his mind to become a referee and try to contribute to change this situation and make Taekwondo more objective and impartial.

Chelbat´s statement sums up the work that the World Taekwondo Referee Commission, under his direction, has been doing in the last seven years, and if confirmed in his position, it will provide the stability, attraction and competitiveness Taekwondo needs.