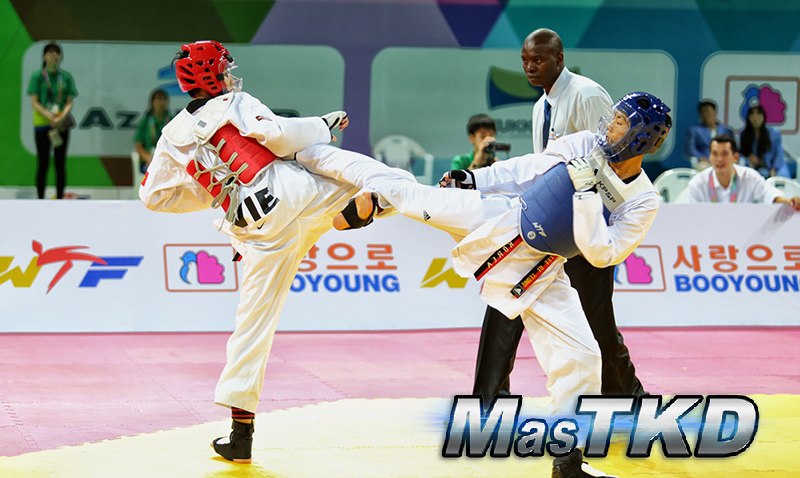 The cadet championships, to be held on the shores of the Red Sea, will take place at the Youth and Sports Olympic Hall and are expected to attract total of 424 athletes, including 229 males and 195 females, and 210 officials from 47 countries, as well as 57 international referees.

Most of the equipment adopted for the championships will be the same as that used in the Olympics: A Daedo Protector and Scoring System, an Instant Video Replay system and octagonal mats. However, special protectors will be provided for the cadet athletes.

The head of team meeting for the drawing of lots will be held two days prior to the opening of the championships. Award ceremonies will take place every day after the close of the competition.

“It is great for the World Taekwondo family to gather in Sharm El-Shiekh once more, following the success of the 2012 World Junior Championships here,” said WT President Chungwon Choue. “And with African and Middle Eastern taekwondo moving from strength to strength, as we saw at the 2016 Rio Olympics and the 2017 World Taekwondo Championships in Muju, this is the right place at the right time.”