The appointments were made under WT Statute 6.6. Under this, the WT president is empowered to appoint certain officials, taking into account distribution of gender, continental representation and special skills/qualifications.

“As we move into a new Olympic cycle, refocus on making World Taekwondo as athlete-centric as possible and upgrade our humanitarian activities, these appointments finalize our leadership team for the near future,” said Choue. “The latest appointments arm World Taekwondo with a diverse range of skills, talents, contacts and voices, which when unified under the WT Council, will help our organization achieve its ambitious goals.” 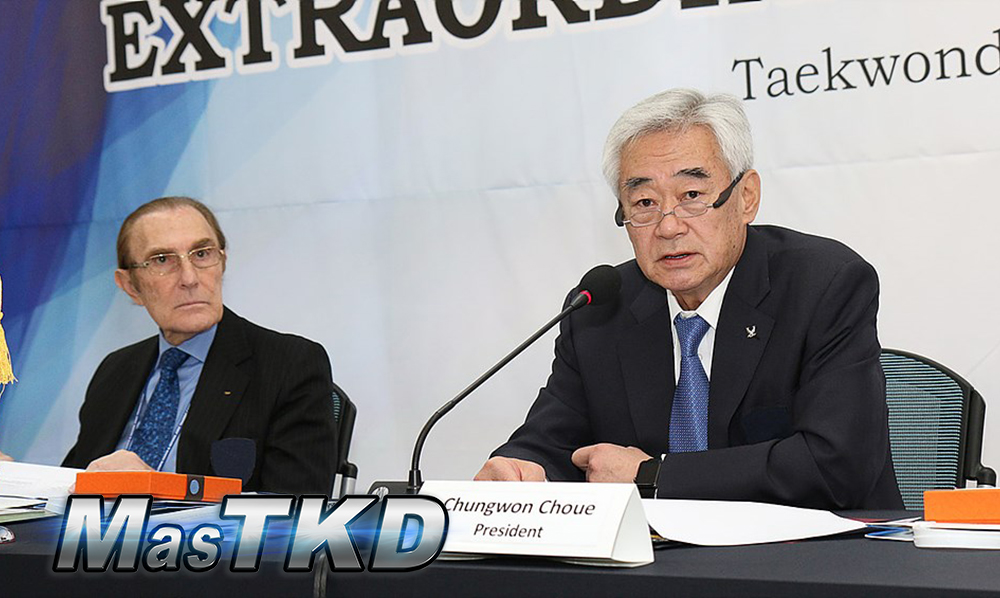 Twelve WT council members and two auditors were elected/re-elected at the WT General Assembly on June 23, 2017 on the occasion of the 2017 Muju World Taekwondo Championships. They are as follows:

The World Taekwondo Athletes Committee also elected chairpersons during 2017 World Taekwondo Championships. The two are both retired athletes: Nadin Dewani of Jordan, a member of the IOC Athletes’ Commission and the first Jordanian to win an Asian title; and Pascal Gentil of France, a four-time World Cup champion, three-time European champion and two-time Olympic medalist. The two committee heads become automatic members of the World Taekwondo Council, with four-year terms.