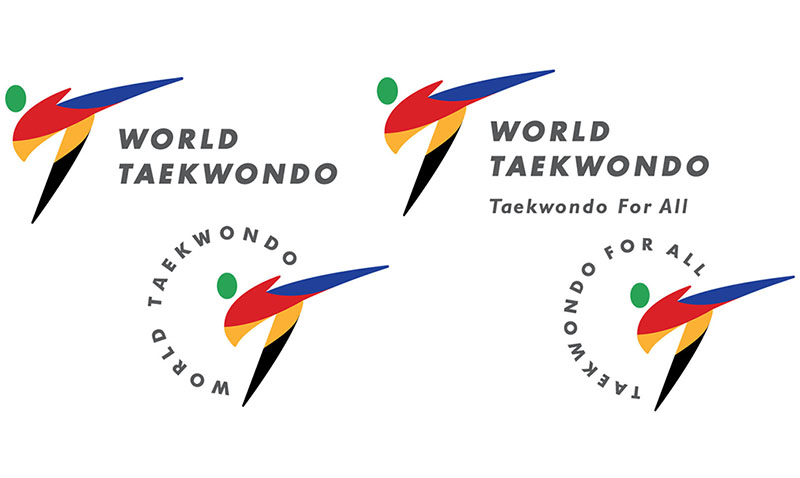 “Today is an important moment in the history of our great federation. Since 1973, we have been known as the World Taekwondo Federation. Over the following 44 years we have grown taekwondo into the global sport it is today with 208 member national federations worldwide; we have led taekwondo to the Olympic Games and in 2020 will have the honour of seeing taekwondo at both the Olympic and Paralympic Games; and we have reinforced our federation’s position as a global leader in taking taekwondo beyond sport and into the field of humanitarianism.

“But we know that in such a competitive world, we must always evolve and adapt to stay relevant and appeal to young and modern audiences. In the digital age, the acronym of our federation has developed negative connotations unrelated to our organization and so it was important that we rebranded to better engage with our fans. World Taekwondo is distinctive and simple to understand and reinforces the global nature of our sport. Our vision is taekwondo for all and as World Taekwondo we are confident we can build on our success to date and achieve that vision.”

After its official rollout at the 23rd World Taekwondo Championships in Muju in 2017, the new brand will be incorporated in all official communications, marketing materials and branded merchandise.