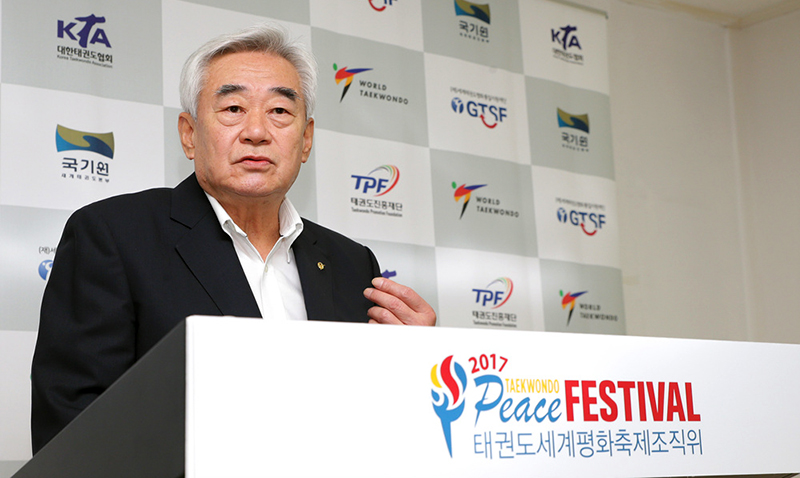 “Taekwondo Day” has been celebrated around the world on Sept. 4 every year since 2006, celebrating when taekwondo became an official sport in Summer Olympic Game at the 103rd IOC Session in Paris in 1994. Last year, the 2016 Taekwondo World Peace Festival was held in the prestigious City Hall Plaza in central Seoul, Korea. The event was co-organized by World Taekwondo and the Global Taekwondo Support Foundation for Peace and Unification (GTSF).

This year’s festival is a significant upgrade. It will be a three-day event that begins on Sept. 2 with a Peace Concert in Seoul. The following day, Sept, 3, will be marked with a ”World Peace Parade”, a taekwondo demonstration contest, a dynamic kicking competition and a team competition in Seoul. The final day, Sept, 4, will conclude with a “Taekwondo Day Celebration Ceremony” at Taekwondowon, in Muju, Korea. 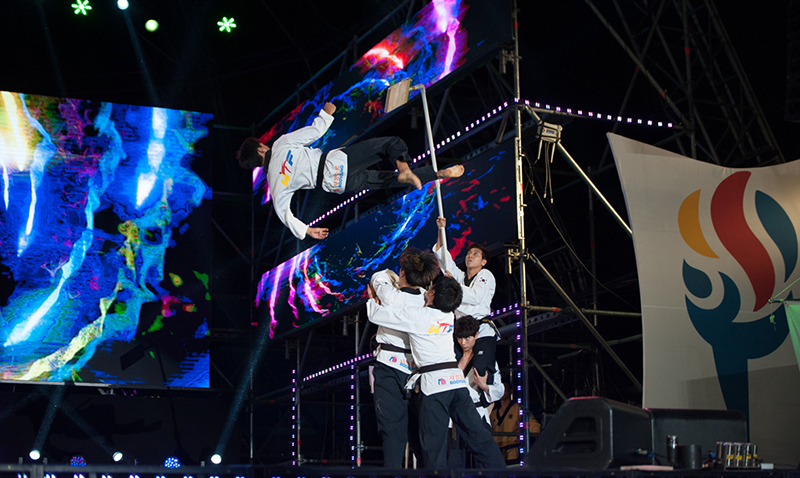 “We will make the best Taekwondo World Peace Festival for the taekwondo family in the world,” said the Organizing Committee Chairman Yang Woo Park.

“Last year’s festival was a wonderful event and City Hall Plaza was packed,” Choue said at the event on the 27th. “The upcoming festival provides us with another chance to spread the good word about taekwondo around Korea and around the world.”