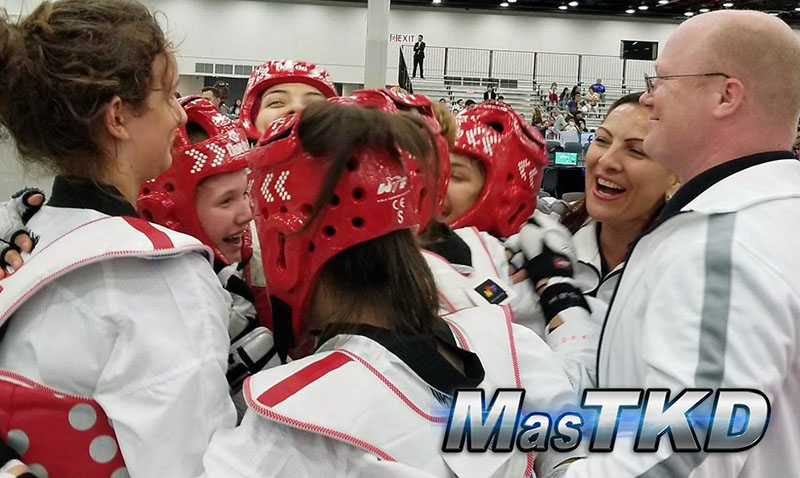 During one of the most important events for Taekwondo in the United Stated, the 2017 USAT National Championships that took place from June 29 to July 6 in Detroit, MI; TVTAL (Texas Varsity Taekwondo Athletic League) brought back home two gold prizes by the female and male sparring teams.

In an exclusive interview with MasTKD, TVTAL president, Master Lisethe Salcido stated that this first participation of high school students from different states of the United States was very successful, thanks to the organization of US Collegiate Taekwondo and USAT, the First High School Team Nationals was achieved. 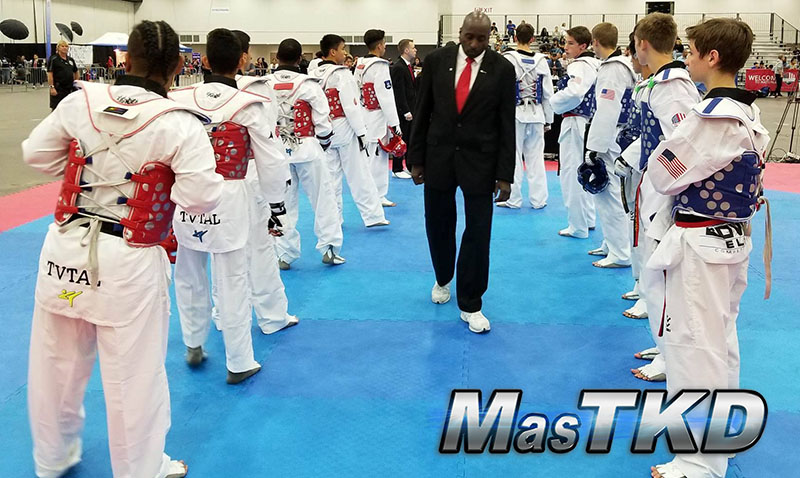 “The project is very important for the continuity and development of Taekwondo in the United States. More and more states are joining to this project because one of our main objectives is to make Taekwondo a collegiate sport as well as earning the possibility of awarding scholarships to our outstanding and committed athletes and student”, added the president of TVTAL.

The participation of high school students in this First High School Team Nationals has the particularity of being by teams, in the modalities of Kyorugi and Poomsae. It was an event full of enthusiasm and excellent level. 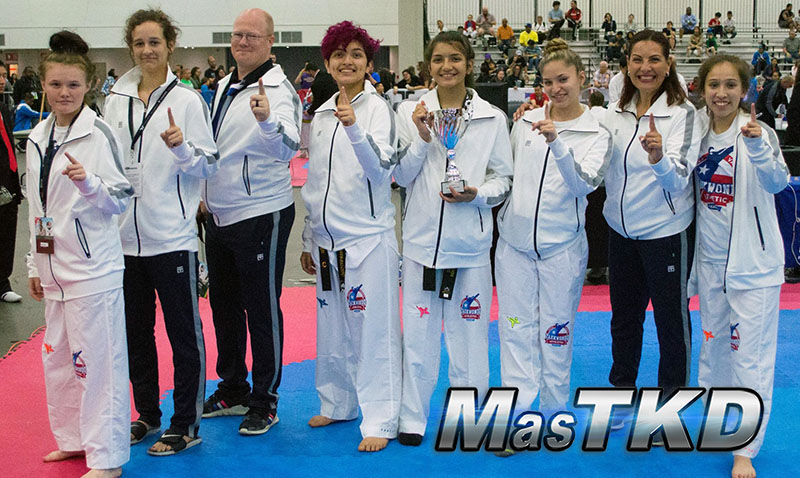 Being the first event of its kind, Texas (TVTAL) participated in sparring with both female and male teams, making history with their results of gold medals for both teams. Michigan state took the silver and Maryland the bronze. 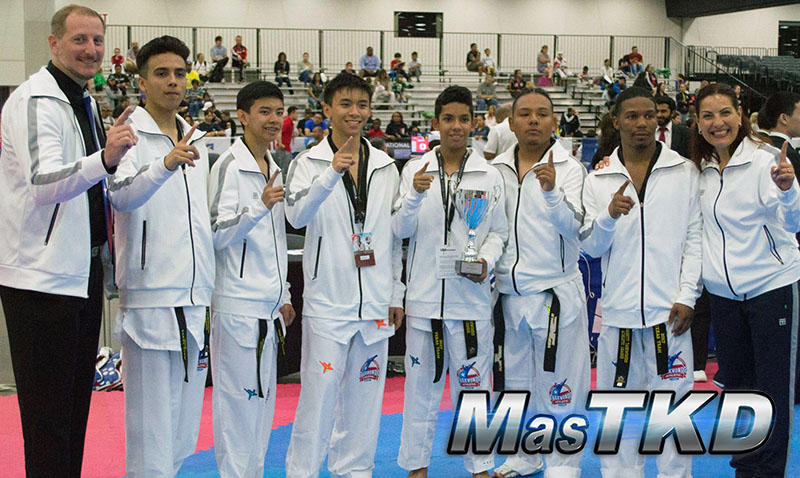 It is worth mentioning how the event generated a large number of spectators, among high school students, other athletes, coaches, referees, parents, and the general public gathered around the ring that would be exclusive for team sparring, as well as countless fans following livestream, to observe all the action creating great excitement.

Fights full of different techniques and continuous movement made them very interesting and fun. All the teams were well-prepared making closed fights, keeping the public standing, attentive and supporting their favorites. 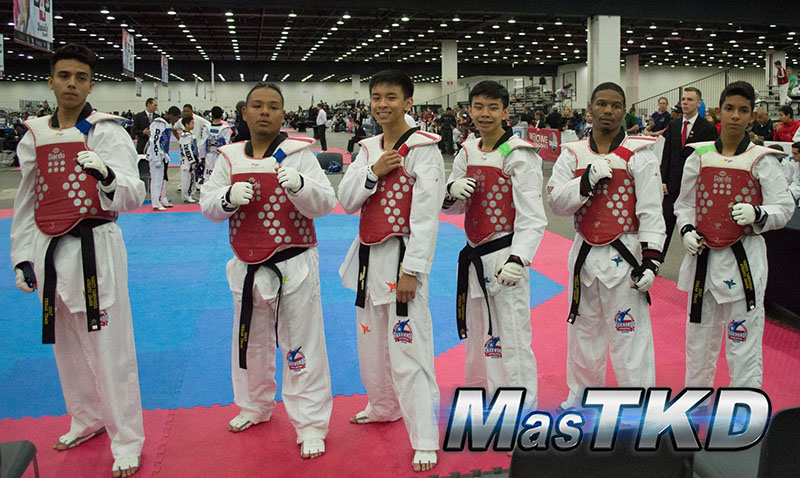 “Although we are still celebrating, TVTAL is already starting the next school year 2017- 2018 and all the preparations for another successful season. We are sure that more dojangs, more students / athletes and coaches will join the league as we will be adding the Poomsae modality and reinforcing sparring.We are looking to keep the gold in Nationals competition next year. We also want to achieve varsity letters in different high schools, which will allow more opportunities for scholarships for Taekwondo students”, concluded Master Lisethe Salcido.