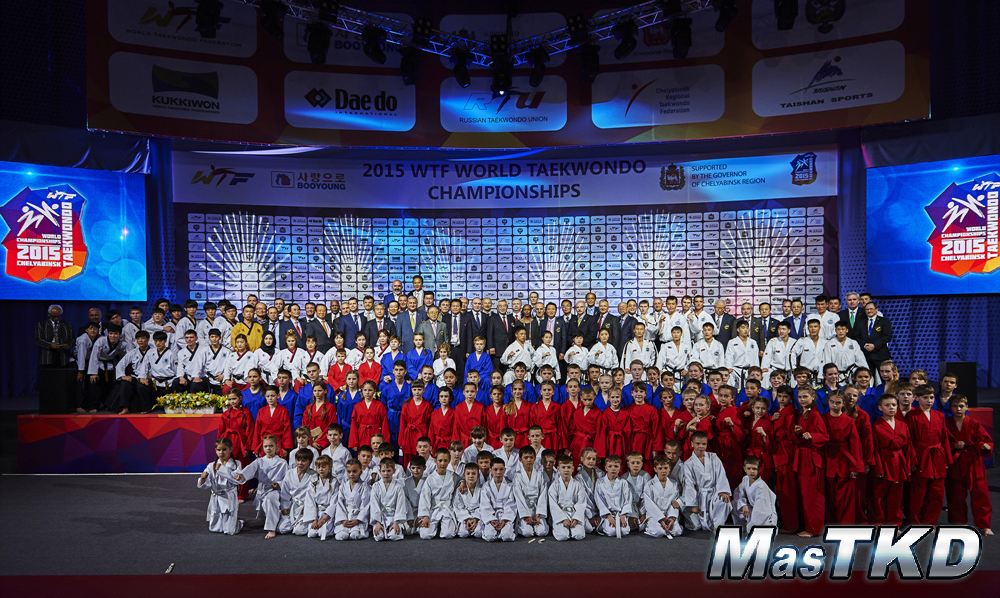 Nine hundred and seventy-one athletes from 183 countries are registered to fight at the World Championships, which run from June 24–June 30. In addition, a refugee from Iran, who is now resident in the Netherlands, will compete as a one-person refugee team under the WTF flag – a first for a World Taekwondo Championships.

Previously, the 2009 World Taekwondo Championships in Copenhagen, Denmark, had been the biggest ever with 928 athletes from 142 nations competing.

The event will be officiated by 796 officials and 100 international referees. The venue is Taekwondowon, a massive, purpose-built taekwondo training and competition facility set in the scenic Muju Valley in southwestern Korea.

Every gold medalist from the 2016 Rio Olympics, in four female and four male weight categories, will be competing in Muju. Among the female fighters, Great Britain’s Jade Jones is the only double gold medalist competing, while hometown favorites Hye-ri Oh and Sohui Kim are sure to set the crowd on fire. Among the male fighters are Ahmad Abughaush, who won Jordan its first-ever Olympic medal ever, and Cote d’Ivoire’s Cheick Sallah Junior Cisse, who won his nation its first-ever Olympic gold medal in the last second of his bout in Rio.

Moreover, of the total 24 overall medalists from Rio, 21 will appear in Muju. However, the World Championships have double the number of weight categories as the Olympics – eight female and eight male – so some athletes who faced each other in Rio will be fighting in different categories in Muju.

In a show of taekwondo unity and sportive goodwill, a demonstration team from International Taekwondo Federation (ITF) will perform alongside the WTF Demonstration Team during both the Opening Ceremony on June 24 and the Closing Ceremony on June 30.
During the Closing Ceremony, a mixed-gender team competition – a new format for taekwondo, first tested in December 2016 at the World Taekwondo Grand Prix Final in Baku, Azerbaijan – will take place.

Just prior to the championships, a WTF Council Meeting will be held on June 22 in Muju. And on June 23, a WTF General Assembly and leadership election will take place.

“I am confident that these are going to be not just the biggest, but also the best championships in taekwondo history,” said WTF President Chungwon Choue. “I am tremendously pleased to welcome the ITF Demonstration Team to Muju, for their participation shows how sport can bypass politics and operate as a vehicle for unity, goodwill, and peace.” 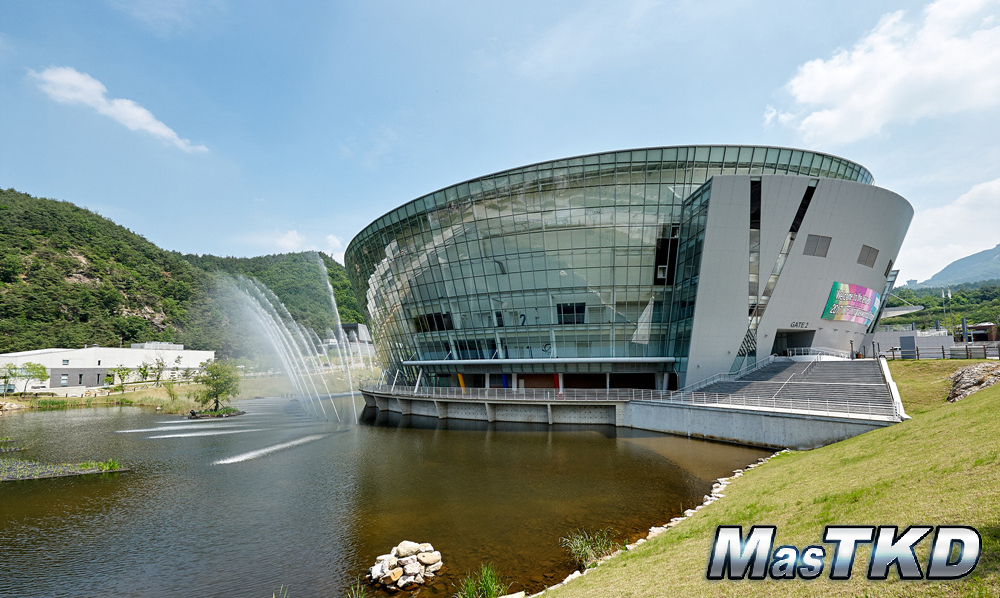