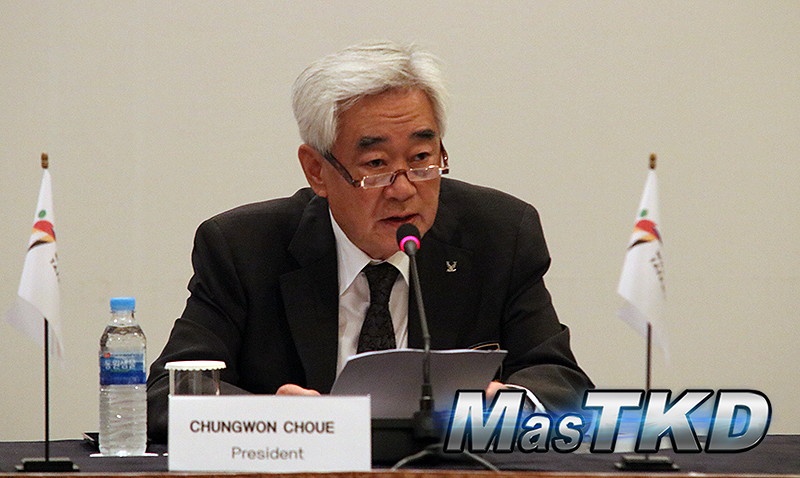 On first floor of the exotic Tirol Hotel in Muju, the WT Executive Council met and discussed about the most important issues of the current administration and also determined who would be the next organizing committees of different events.

Dr. Choue said this statement just after the Council approved a Taekwondo Grand Slam that will take place in China, awarding the winner $70,000, the second place will get $20,000 and the third $10,000.

The reason to make this surprising decision is trying to make Taekwondo more appealing to the public and especially the media, and thus being able to professionalize the career of those who practice High Performance Taekwondo. 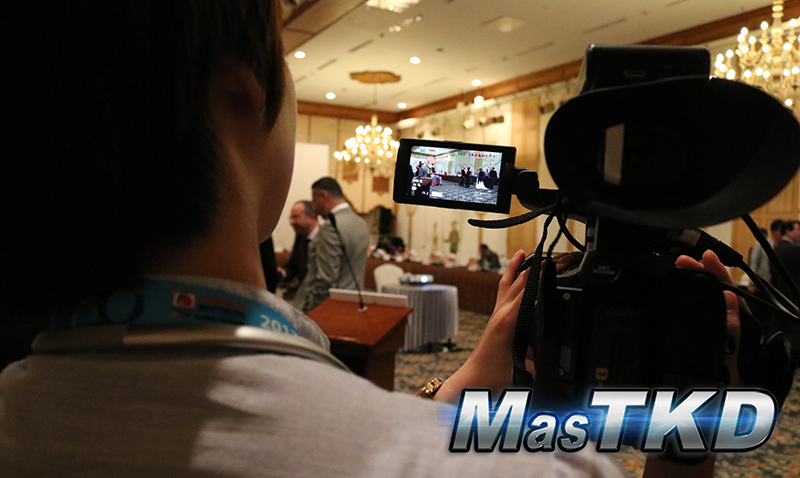 “We have a lot of talented athletes, but so far, we do not have media stars,” Choue said.

The Grand Slam format will bring together the top 12 athletes of each weight and will unify the four Olympic categories by gender where the top three will get the prizes.

The WT´s idea is to create interesting audiovisual content and formats to make Taekwondo attractive to the public, the media and authorities.

The first Grand Slam will be in China, but no one talks about the date yet. 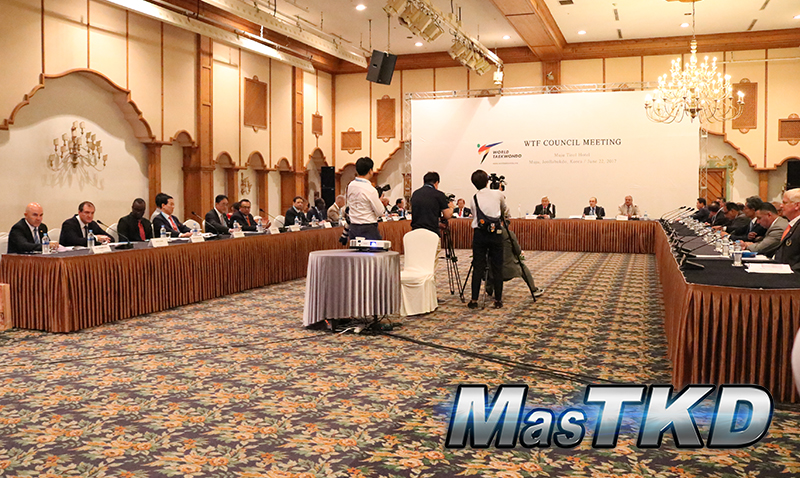