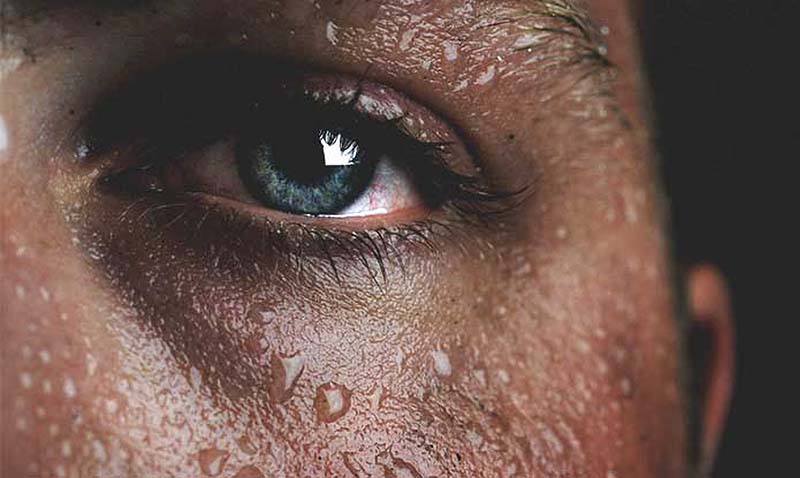 I remember years ago when I started competing in kid categories and I saw senior teammates train very well, doing powerful training matches and having a very good preparation in training camps abroad.

As the competition got closer, I was surprised to see them lose weight in a matter of days cutting off their carbohydrate intake, eating just one apple in the competition previous days, sweating in thick jackets and jogging for long periods of time after training.

Don´t forget that running have direct physiological effects in the body before a competition and therefore it has counterproductive effects in workup loads and loss of power gained previously. This method is contrary to a good methodology. Finally, the biggest risk, in my opinion, is the use of sauna to lose the last kilograms and see athletes reach the scale to the point of fainting.

In the competition itself, they looked weak, very different from how they performed in the trainings and, therefore, their performance was directly affected by the extreme weight loss.

I must tell you that when I started competing in senior categories I also did it, although I did not lose more than 3kg. I tried to know and study more about nutrition keeping my fat weight as low as possible and not gaining excessive muscle mass to avoid losing more than 2.5kg in the previous week of competition since I understood that if I didn´t do so, my performance was not going to be the one I was looking for. 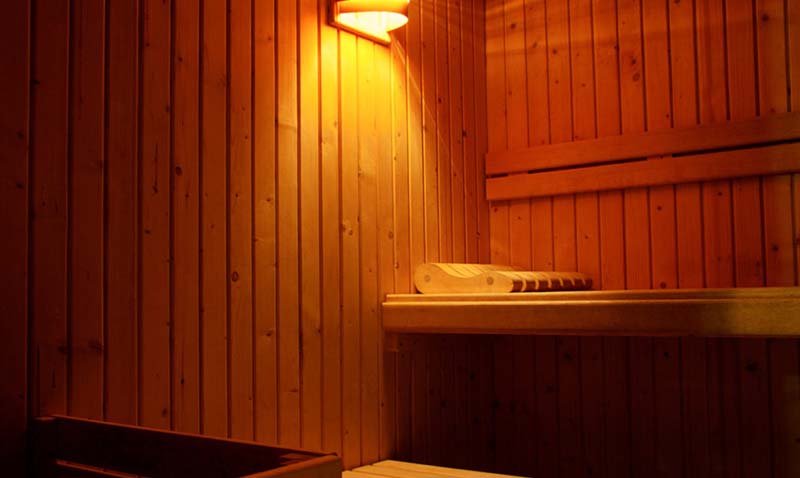 In my first participation in Olympic Games, in Sydney 2000, I competed in -58kg and I had to go through a strict diet to be able to fit within my weight category. However, I felt lacking in explosiveness and strength. There I made up my mind to change my weight division for the next Olympic cycle and, based on strength workout, adequate nutrition diet and certain technical adaptations, I would be able to face my opponents who undoubtedly will be taller than me.   I gained weight and changed my weight category in a professional way, improving remarkably my performance and reaching the Olympic Games in Athens 2004 in excellent physical and mental condition.

Why do I approach this issue? Who is responsible for this?

In the first place, it is the athlete who must know his body and constitution very well, as well as the ideal weight and the maximum weight he can lose before a competition based on self-knowledge and professionalism. It is essential that the athlete be educated in nutrition and weight control.

Secondly, not all have a multidisciplinary team that can have adequate control of the athlete´s weight and nutrition control, so it goes to the coach´s responsibility and guidance.

Thirdly, the coach must have the necessary knowledge to guide the athlete on nutrition, what to eat and what to avoid eating, and abstaining from preaching them, or worst, making them compete in weight categories that would lead them to lose weight beyond their capacity, having 5% or less of body fat, putting in serious risk their health and fitness.

Don´t forget the important functions of fat at a hormonal level, as well as carbohydrates to produce glycogen which is stored in muscle and liver, providing energy and consequently the brain functions perfectly. That is why we see athletes lacking coordination and concentration, with their eyes blank staring at nothing during the competition. 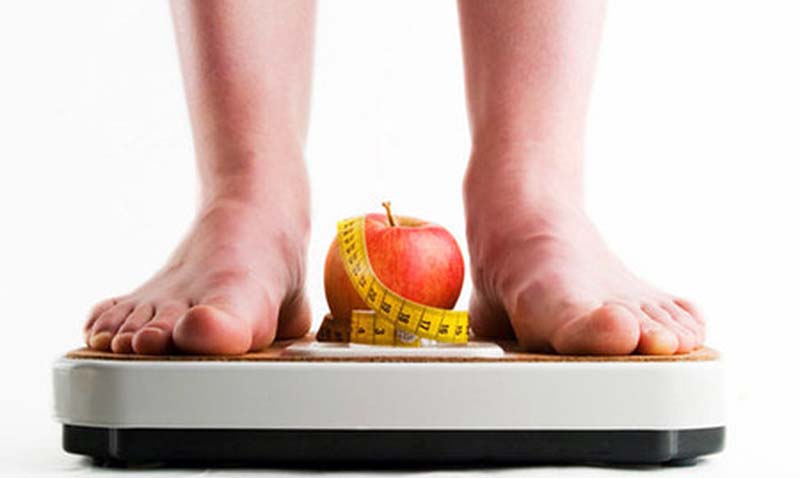 According to experts, losing more than 5% of body weight in the form of dehydration has severe negative effects on the body, causing up to 30% decrease in sports performance as well as increased cardiovascular tension, impaired function Metabolic, alteration of central nervous system function and increase in body temperature.

There are also athletes who ingest laxatives that affect their metabolism, as well as diuretics to lose liquids (banned by the World Anti-Doping Agency) and may cause them an indefinite suspension by Positive Doping.

As far as the brain is concerned, by decreasing liquids in the body, the brain loses volume leaving more space in the intracranial space, allowing the brain to move inside which, if receiving a hit would produce a rupture of blood vessels, with the possibility of generating a concussion, brain damage or even death.

It is worth mentioning that after the competition, it is usual to see athletes frantically overeating due to post-competition trauma, even vomiting.

When it comes time for sports retreat, athletes say goodbye to the competition with severe psychological problems caused by these bad practices; some of them gain weight and don´t have any desire to perform healthy physical activities; some others have difficulties to reinsert into normal life, even worse, their self esteem is affected when people tell them: “what´s wrong with you?

That is why I urge and encourage athletes to be professionals, to control their weight, to learn about sports nutrition and not to make this a suffering, since they stop “enjoying” the competition by turning it into an ordeal, losing the primary goal that is the pursuit of optimal sports performance.

I also encourage coaches to thoroughly evaluate how convenient and healthy is to incite athletes to compete in a weight-category that would lead them to lose much weight beyond the healthy limits; Remember that first they are people, then athletes.

It is important to have professional advice by a nutritionist and make eating healthy a habit. This is for both athletes and coaches; since as trainers and guides, they must understand that it is the coach´s responsibility to generate a society with physically and mentally healthy people, supporting them in the process of their “untraining” and insertion into professional, work and social life.

2 thoughts on “Extreme weight loss: a risk to life”