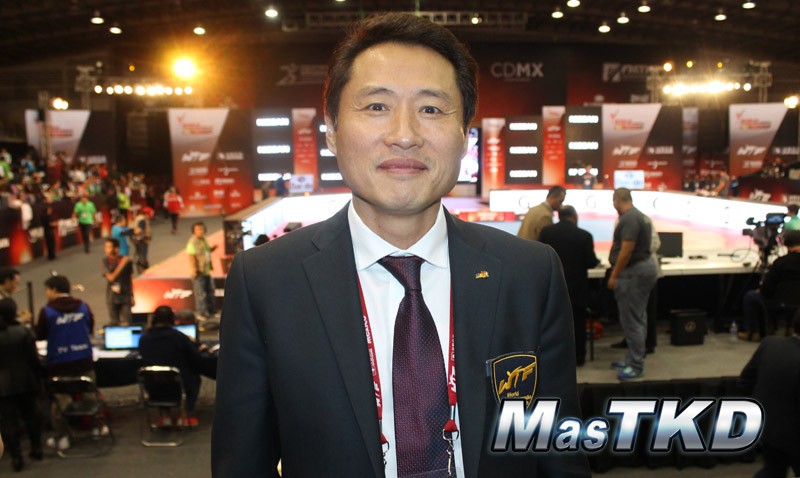 Master Ji Ho Choi will continue leading PATU as there were not applications for the position of president.

In similar situation are some other PATU leaders who seemingly will continue to occupy their positions in the Pan American governing body as there is only one candidacy; among them are Juan Manuel López de Mexico as Vice President for North America, María Borello Castillo of Guatemala as Vice President for Central America, Francisco Camacho of the Dominican Republic as Vice President for the Caribbean and Raúl Pinzón Salamanca of Colombia as Auditor.

The positions in which is expected to have a tight fight are the vice-presidency of South America where there are two candidates and the PATU Council where there are four postulants and two available positions.

The vice-presidency of the South American region will be disputed between the Bolivian Alejandro Mansilla Arias, who is currently the holder of that position and the Chilean Mario Mandel Vaisman, an experienced leader, who not only held positions within PATU, but until 2013, was a WTF Council Member and subsequently continued to work within WTF in other roles.

Much more disputed will be the category for a place in the PATU Council, since there are only two places available and four candidates. Ricardo Torres of Argentina and Eduardo Labadie of Uruguay are seeking to revalidate their positions within PATU, but in order to stay they must surpass in votes to two leaders of great weight worldwide: the Vietmamese Chuong Pham representing the United States and the Korean Hung Ki Kim representing Venezuela.

Before the elections take place, President Ji Ho Choi has appointed a Ad-Hoc Electoral Committee to evaluate the eligibility of all candidates and announce the election procedures including the information of each candidate.

An Ad Hoc Electoral Committee is a group that is created in order to ensure that elections are conducted in a democratic and transparent manner; its validity is only for the elections

This committee will be formed by Helder Navarro, Rick Shin and Raúl Pinzón.